Big Brother Naija housemate, Cross has finally decided to let go of his love interest, Saskay and focus his energy on Angel. 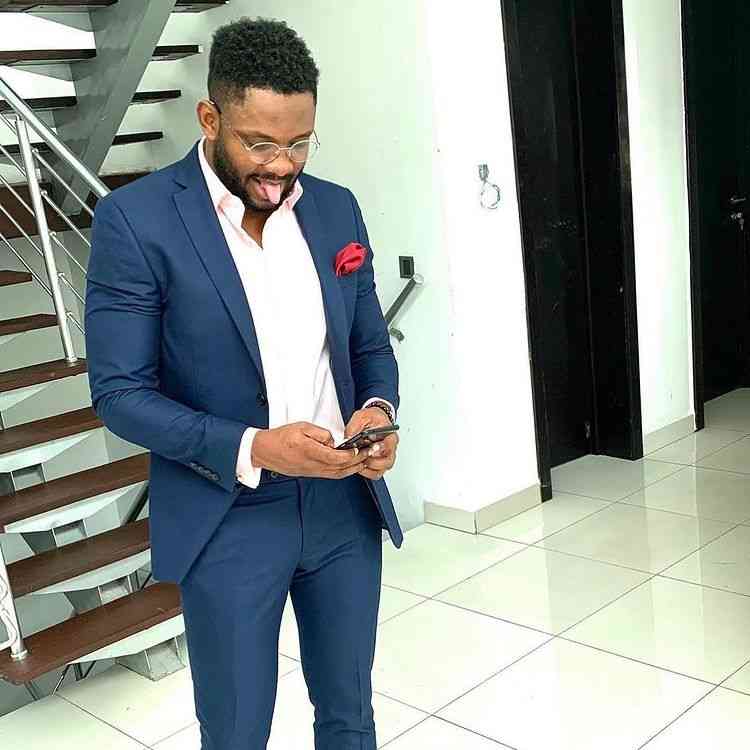 Recall that Cross had earlier told Saskay that he’s no longer in love with her again. This is coming after Ebuka revealed that Saskay shared a romantic kiss with Jaypaul, his love rival.

However, in a new conversation with Jackie B, he has told her that he’s done going after Saskay since she’s in love with Jaypaul. He further reveals that he will go after Angel instead.

Check out the conversation;

“I think Saskay has finally picked Jaypaul over you. Are you going to give up on her?”, Jackie B asked.

“Angel is cool. You guys have similar personalities“, Jackie B said.

“Angel is very cool, just that she has a touch. I like her energy, I know she likes me but not like that“.