Amid the blasts and chides being thrown at the two ‘Shine Ya Eye’ ex-housemates, Boma and Tega over their actions in the Big brother house, a fresh scene of their hot romantic moment has just surfaced. 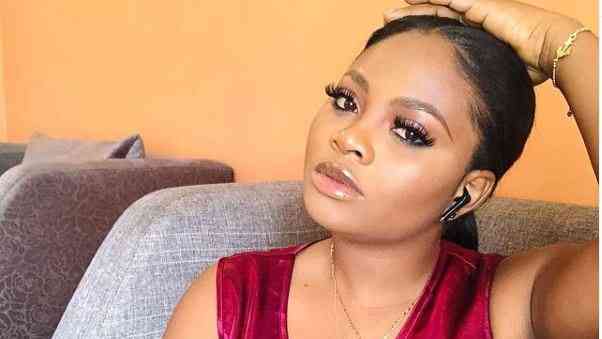 Tega, a married woman with a kid became a subject of media troll owing to the fact that despite her marital status, she indulged in a series of sexual activities with Boma. Boma on his part was dragged for playing the ‘dirty game’ with a married woman.

However, upon eviction from the BBNaija house, Tega has sincerely apologized for her actions while shedding hot tears. 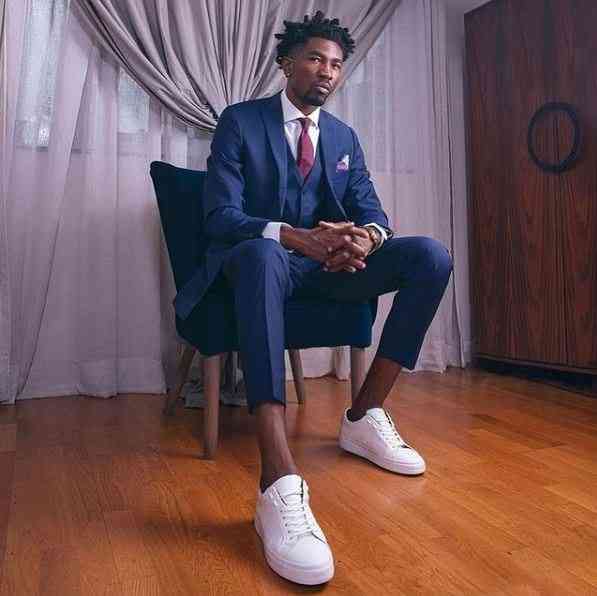 Nevertheless, this did not prevent another video of her and Boma doing ‘things’ under the duvet from surfacing online.

Watch the recent clip below: