Home BBNaija #BBNaija: “I’ll beg Biggie to bring JayPaul back to the house” –...

Housemate Cross has consoled his love interest, Saskay by promising her that he will lobby with Biggie so as to get JayPaul, her live-in lover back to the show. 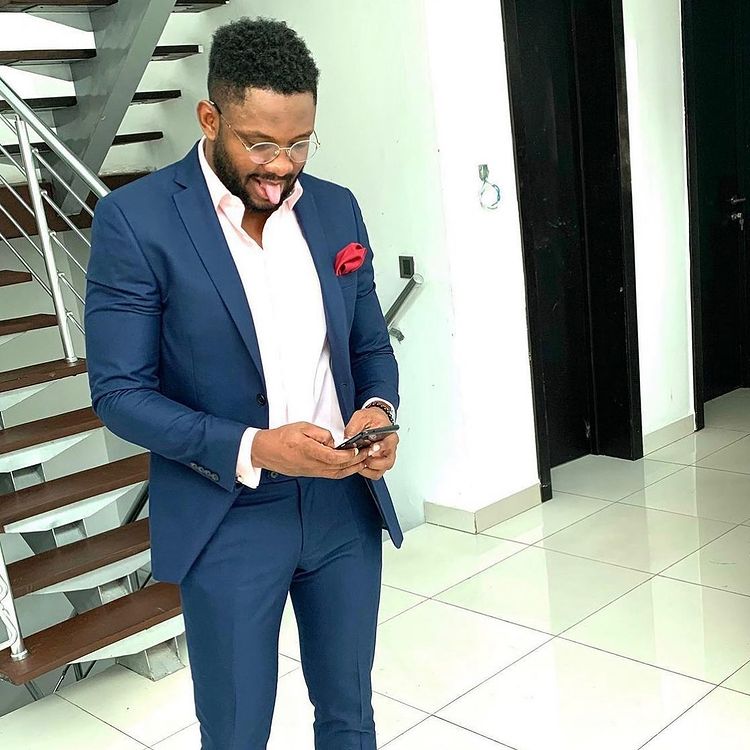 Recall that it was earlier reported that JayPaul was evicted during the live show.

This eviction has saddened Saskay as she further described the state of her situation as a ‘widow’.

Cross was seen consoling her and advised her to be strong. While consoling her, he further promised her that he will talk to big brother on her behalf.

“I feel so bad for you oh. l will beg Big Brother to bring JayPaul back to the house if you don’t win the next three shots in this game. Be strong for the next few days”, Cross said.

He further mentioned that Jackie B saw her eviction coming, adding that she told him earlier on Sunday that three housemates; JayPaul, Saga were going home including herself.