Big Brother Naija’s housemate, Saskay has revealed that she feels like a widow since her live-in lover, Jaypaul was evicted. 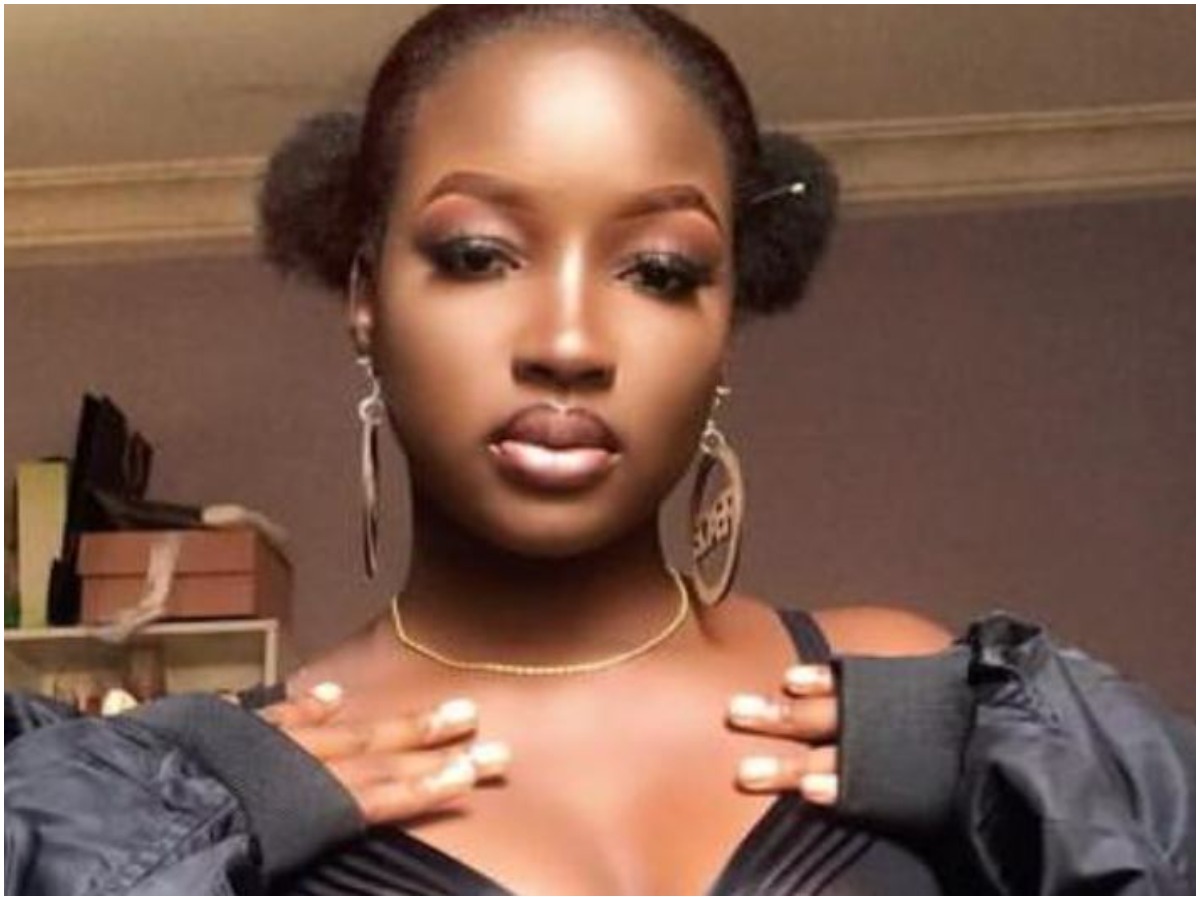 Recall that Jaypaul and Saskay started warming up as romantic partners and the former surprised her romantically a flower.

Unfortunately, he was nominated and was finally evicted from the Big Brother Naija reality show.

However, his eviction last night has caused her to be in a sad mood. Angel tried to console her. She told Angel that she feels like a widow.

In related news, Queen has disclosed that she finds Cross very appealing and attractive but there are no feelings deep in her heart for him.

During the live eviction show with Ebuka Obi-Uchendu, he had queried her on her booming relationship with Cross.

Recall that Cross and Queen were seen in a steaming hot dance during the jacuzzi party that got viewers talking.