Home BBNaija #BBNaija: “I think Liquorose and Emmanuel are responsible for the missing condoms”...

The current head of house of the ongoing BBNaija ‘Shine Ya Eye’ reality show, Maria has stated that she thinks Emmanuel and Liquorose are responsible for the missing condoms in the house. 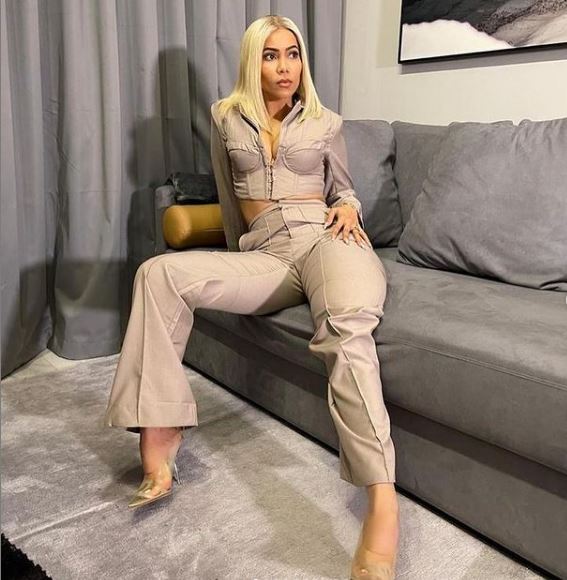 Lately, Maria raised an alert over missing condoms which she said reduced from 32 to 16.

She however said that she suspects Emmanuel and Liquorose to be the ones responsible for this and it could be justified due to the Emmarose ship. 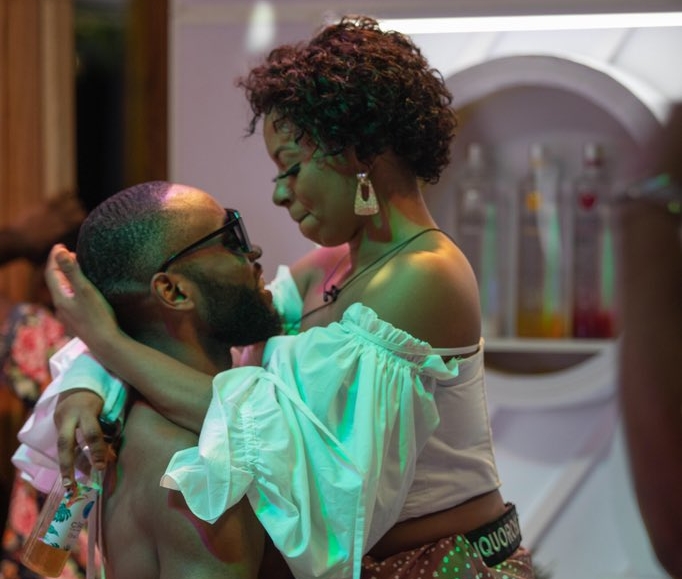 Maria while conversing with Pere poured out her thoughts as she said she suspects the duo because whenever she asks Liquorose about it, she always looks guilty.