Home BBNaija #BBNaija: “He’s watching and looking for the next guy to dink from...

Ghanaian actor Mawuli Gavor has been mocked by a Nigerian lady who feels he’s currently watching BBNaija season 5 to see next relationship to break after it was reported he broke Diane Russet and Elozonam‘s relationship. 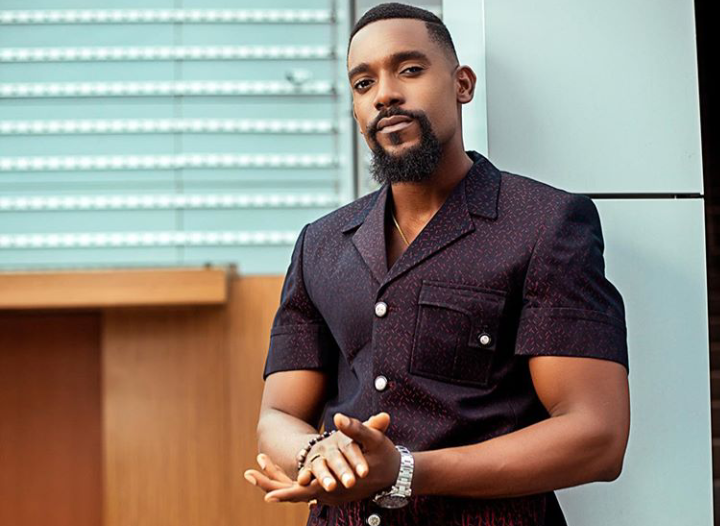 Recall that few weeks ago, former BBNaija housemates, Diane Russet and Elozonam were allover the news after their relationship ended because of the heavily built Ghanaian actor, Mawuli. 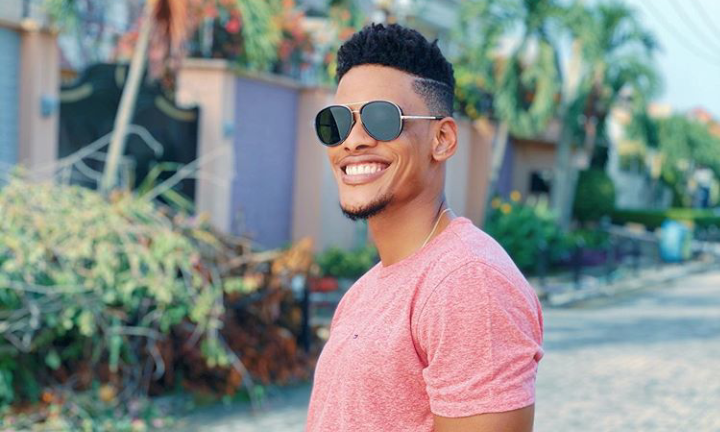 During one of the Pepper Dem Reunion shows, Elozonam told Nigerians why his relationship with Diane ended.

According to his story, he was at a party with Diane and few moments later, the actor walked up to him, drank from his cup and walked out of the party with his girlfriend Diane Russet. 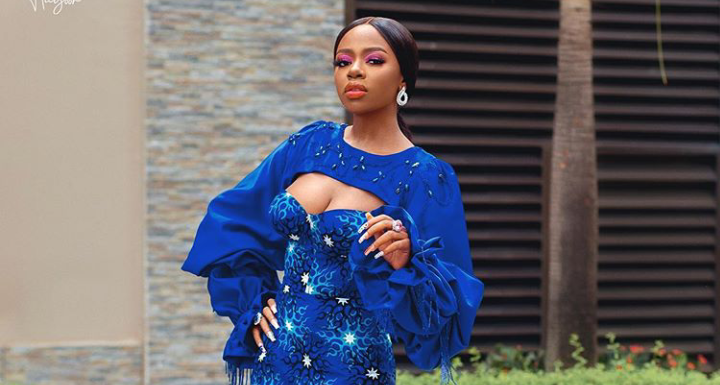 Elozonam said, “So we were to attend this party with some housemates. I and Diane arrived the party and we were cool, however, towards the end, Diane started talking to Mawuli.

“ I spoke to her about it and she said she owed me no explanation. Shortly after that, she left with the guy. I got angry but I was not going to lose my home training for it so I decided to end the relationship.”

Following the unfolding event and the launch of BBNaija Seasin 5, a Nigerian lady, Dumkelechukwu with the username @MizGlamfairy on Twitter took to the platform to mock the Ghanaian actor.

She tweeted, “Mawuli currently watching and looking for the next guy he will drink from his cup”.

Lots of people have taken to to the tweet’s reply section to be part of the cruise.

See their comments and reactions below; 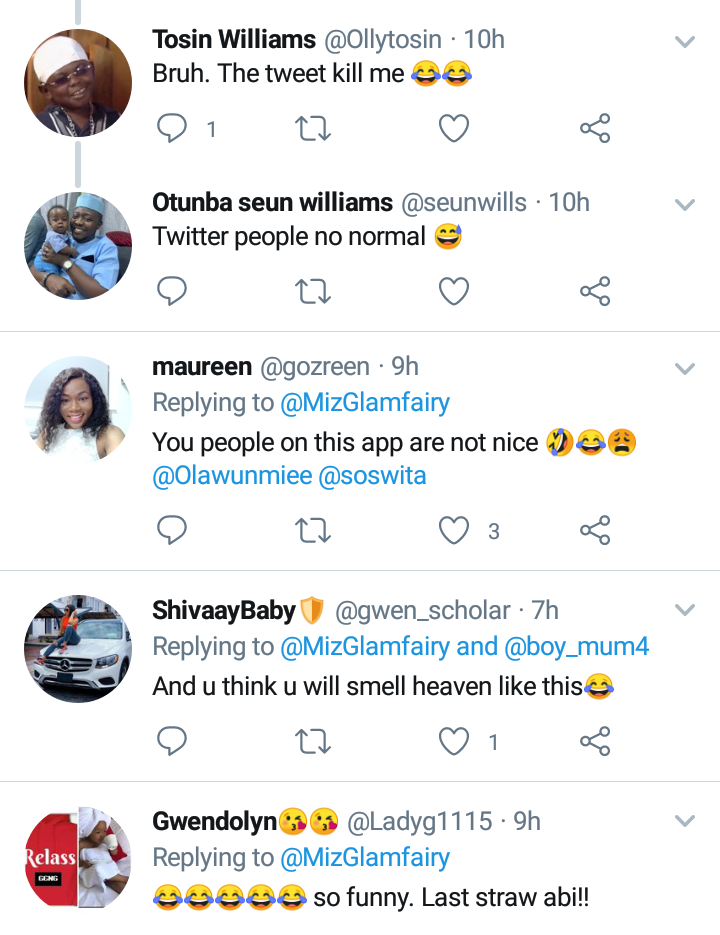 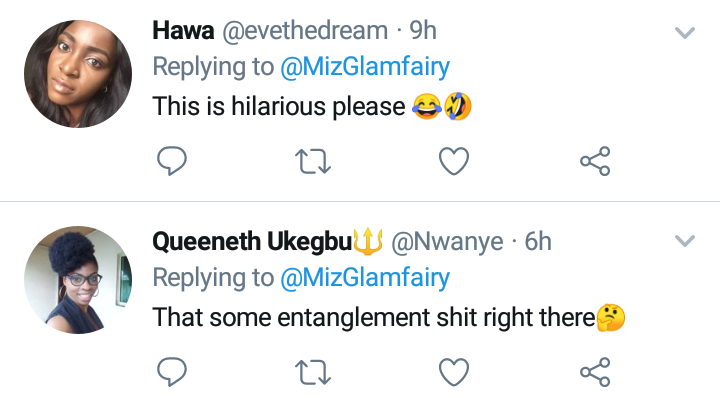 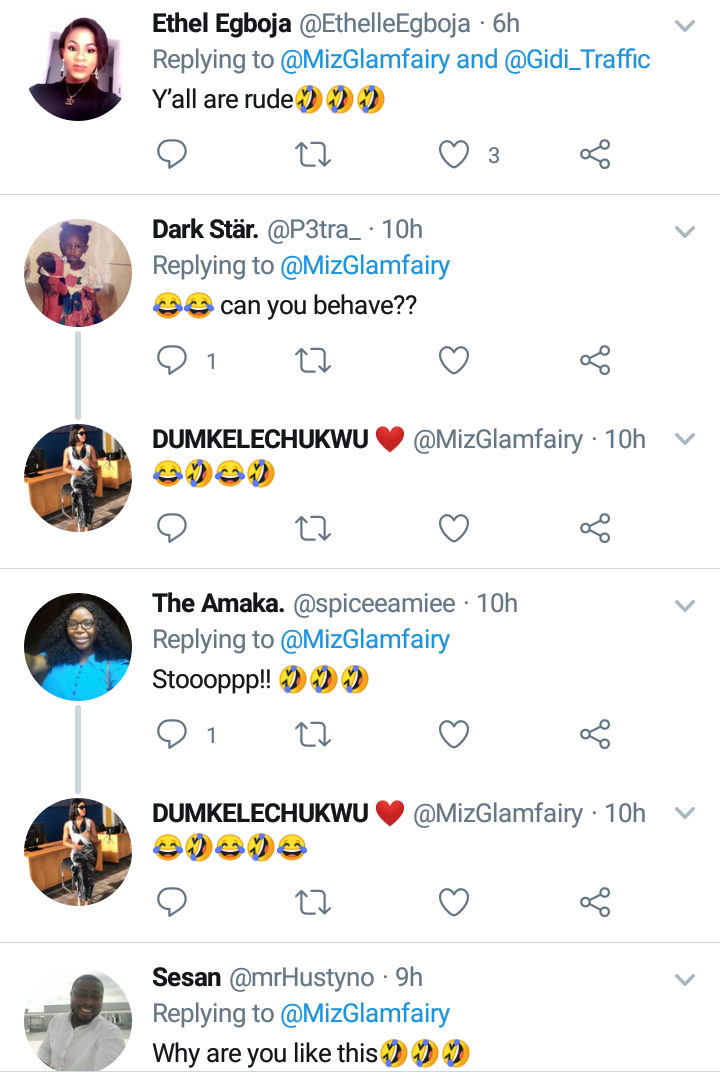 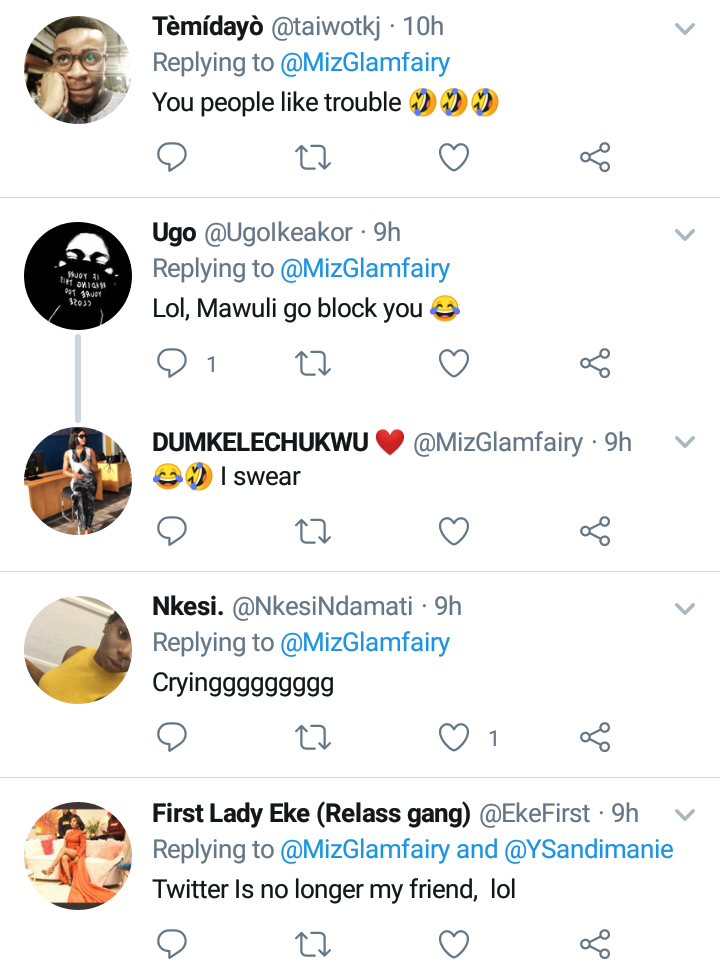 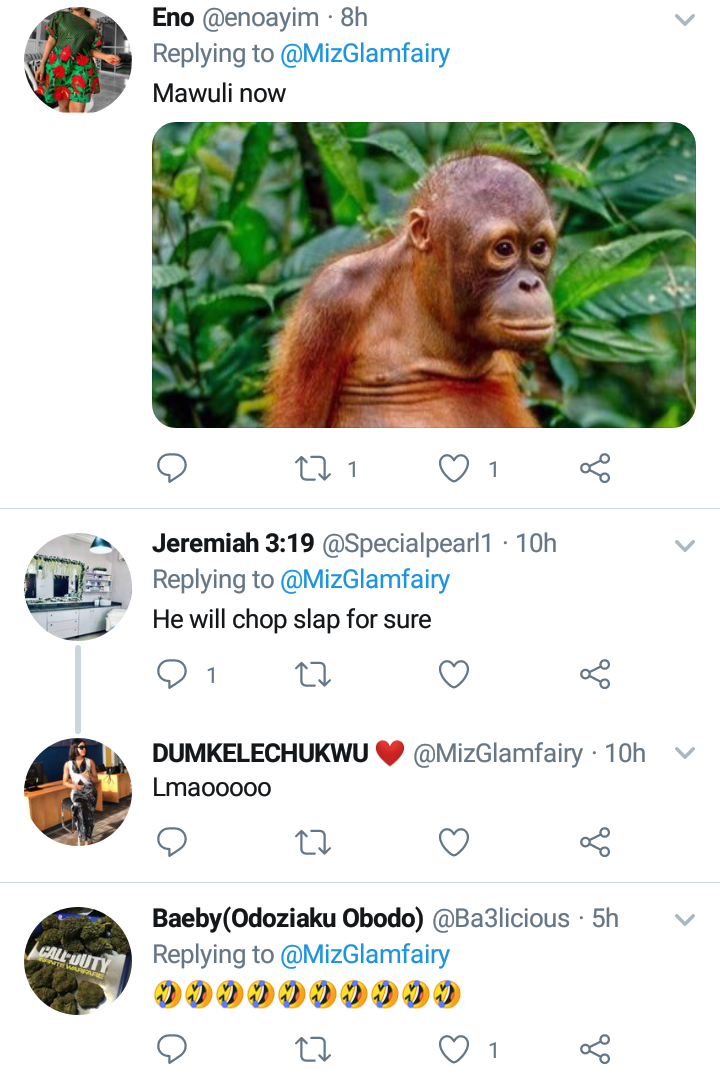