During their time in the house, it was obvious that the duo had something going on between them, as the connection could not be hidden. 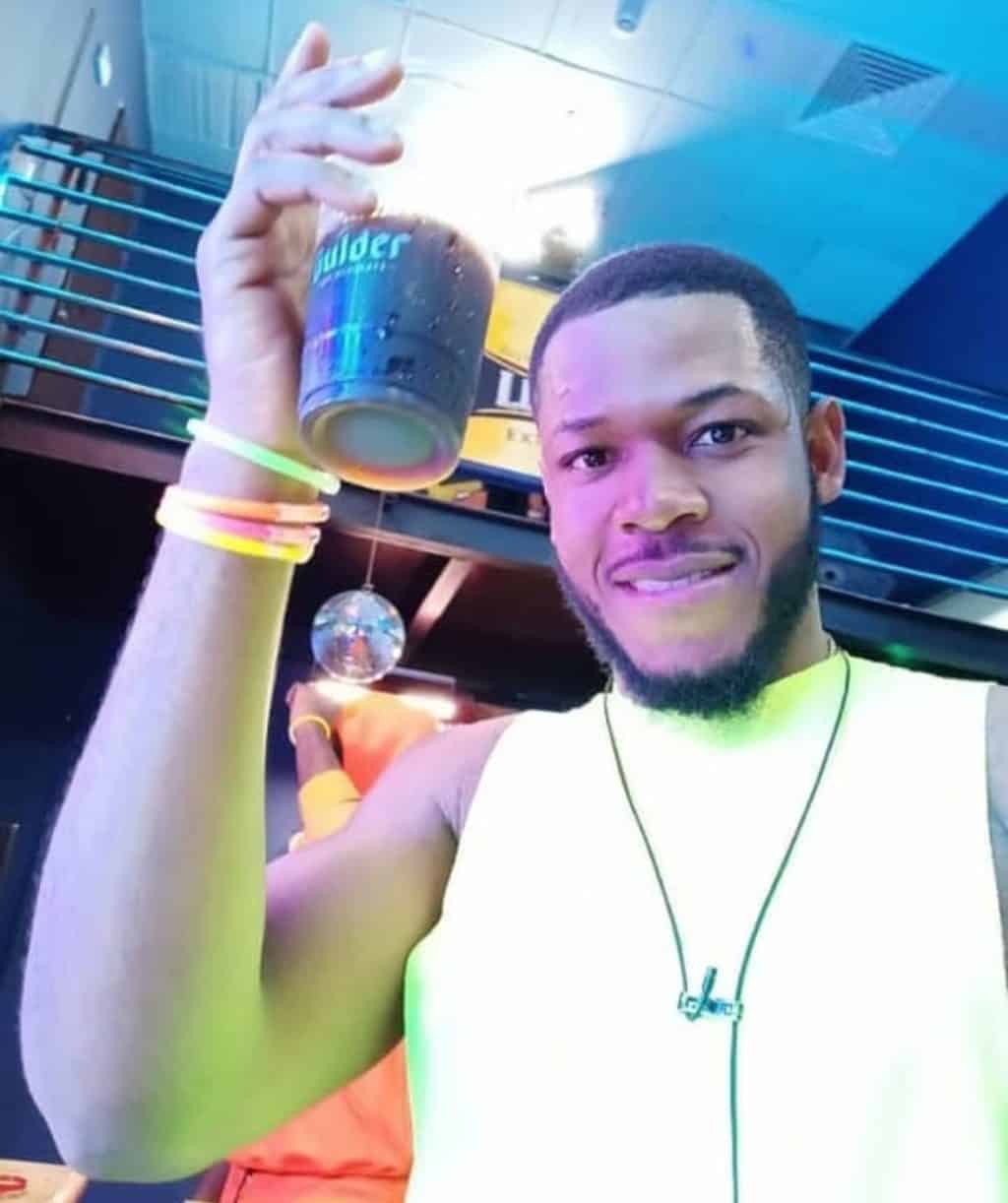 At the last Saturday party, most viewers of the show were majorly concerned with observing the reaction of Frodd when he sees Esther at the party. 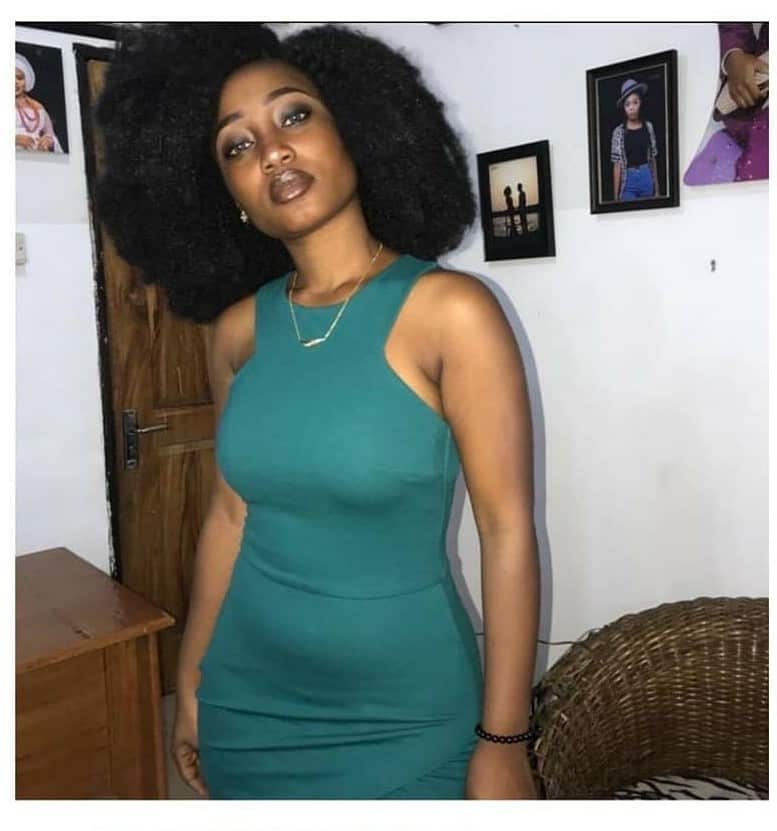 Well, at the Grand Finale yesterday, Frodd disclosed his intentions towards the ex housemate.

“Mompha never slept with Bobrisky, only pimps him to Arabs” – New claims reveals

#BBNaija: “Men are already lining up to take care of my trip to Dubai” – Angel reveals

#BBNaija: “How I feel about WhiteMoney could change outside the house” – Queen

#BBNaija: “Whatever it takes, I’d beg to go back to my girlfriend” – Pere (Video)

#BBNaija: Pere shares touching story on how his marriage crashed at 25

#BBNaija: “Nobody can ‘collect’ me from you” – Whitemoney pledges loyalty to Queen

#BBNaija: “Who is dating you? How?” – Nini questions Saga for clarity (Video)