BBNaija housemate , Erica has said it would be dangerous to choose her lover, Kiddwaya as her Deputy Head of House. 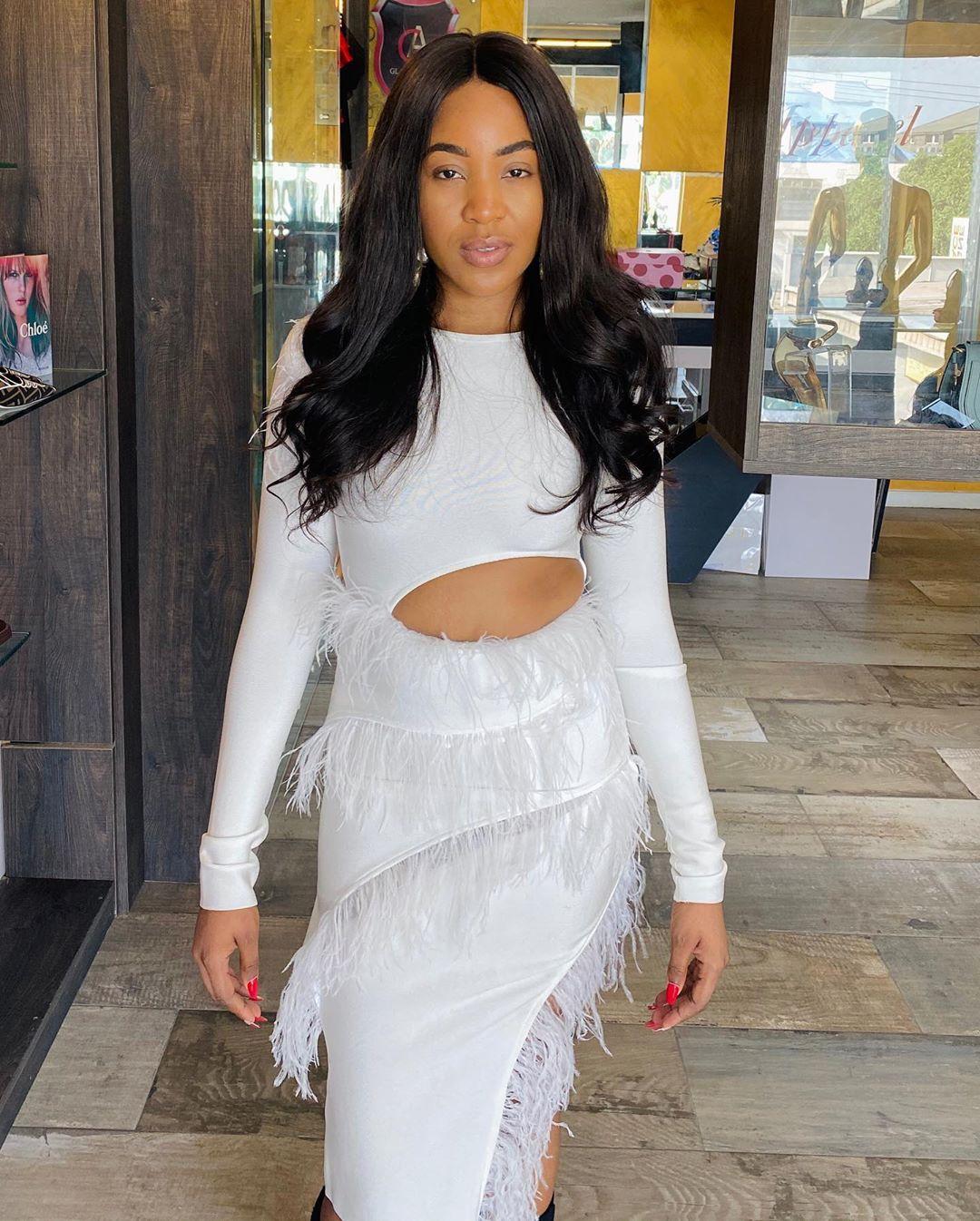 Recall that the head of house task is performed weekly in BBNaija house by housemates. The winner of the task becomes head of house, enjoys luxury room for the week and has immunity from eviction alongside Deputy head of house.

Erica in a conversation with Ozo and Dorathy on Friday ahead of Monday’s challenge said it would be dangerous to choose Kiddwaya as her deputy. 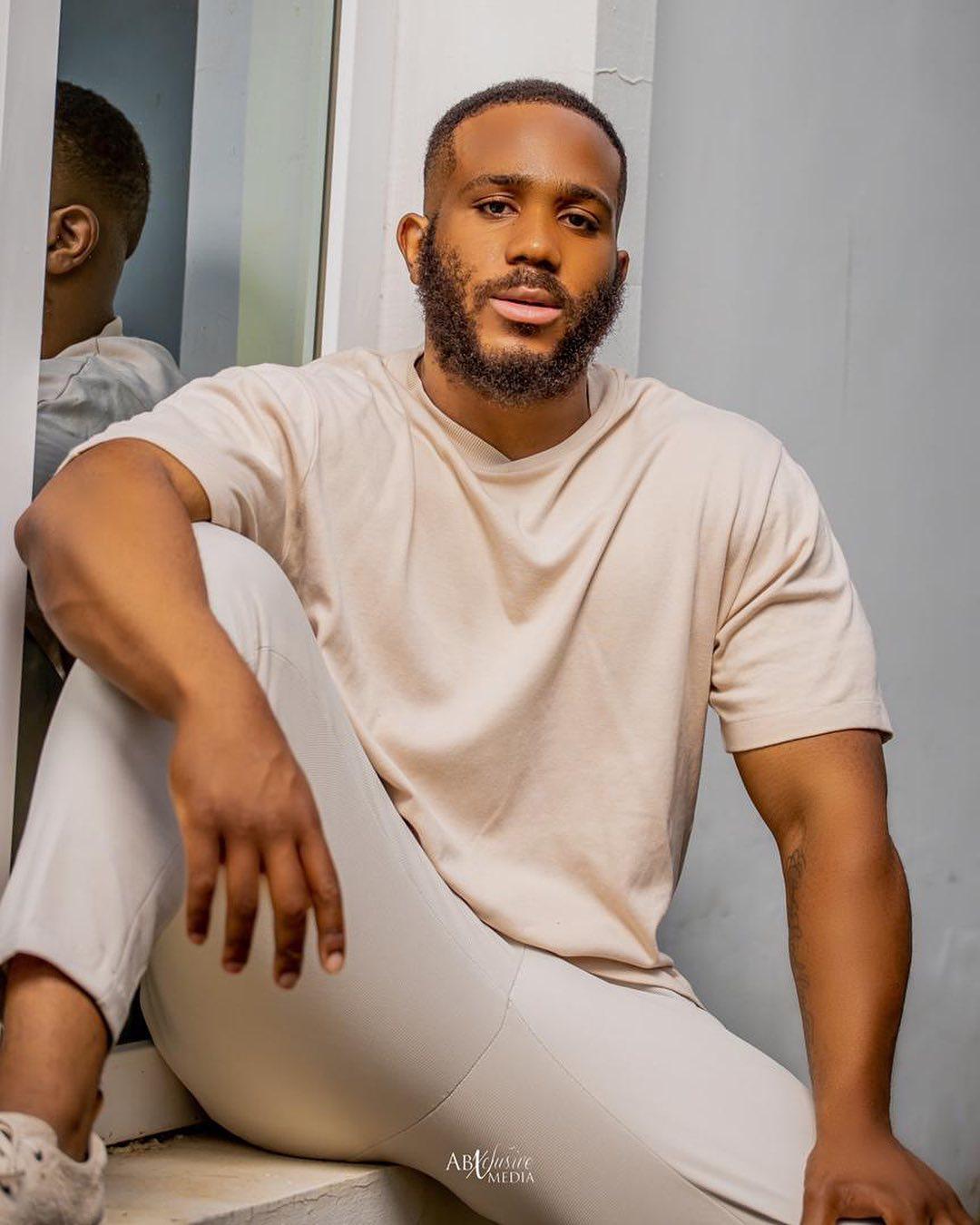 Erica: “If I win Head of House (HOH), I don’t know who I’d pick. I know the answer is obvious but it’s too dangerous to pick Kiddwaya.”

Dorathy responding said: “Ordinary garden that both of you are already doing like this. Wonder what will happen.

“Why don’t they have window where we can peep in?”

“What did he steal? People’s hearts?” – Mugshot of burglar declared wanted sets women’s...