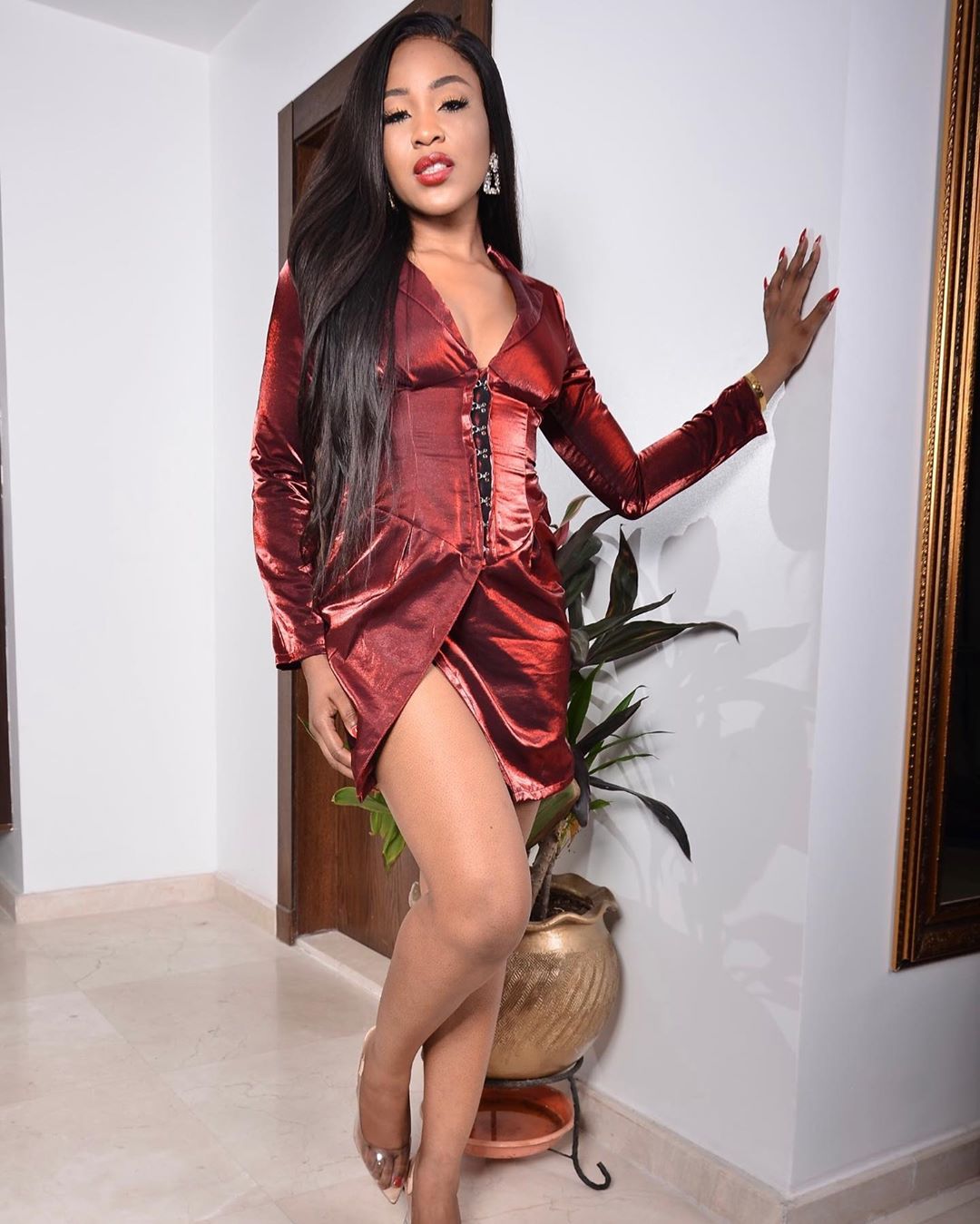 Lucy and Erica’s lover, Kiddwaya were in the same Team Cuppy and delivered the song ‘Green Light’ for the challenge.

While Kiddwaya did everything to ensure victory for the group, Lucy happened to have forgotten her lines of the song they practiced.

Erica wondered why Lucy spent all her time complaining about her teammate, Kiddwaya to the other housemates but ended forgetting lyrics of the song on stage. 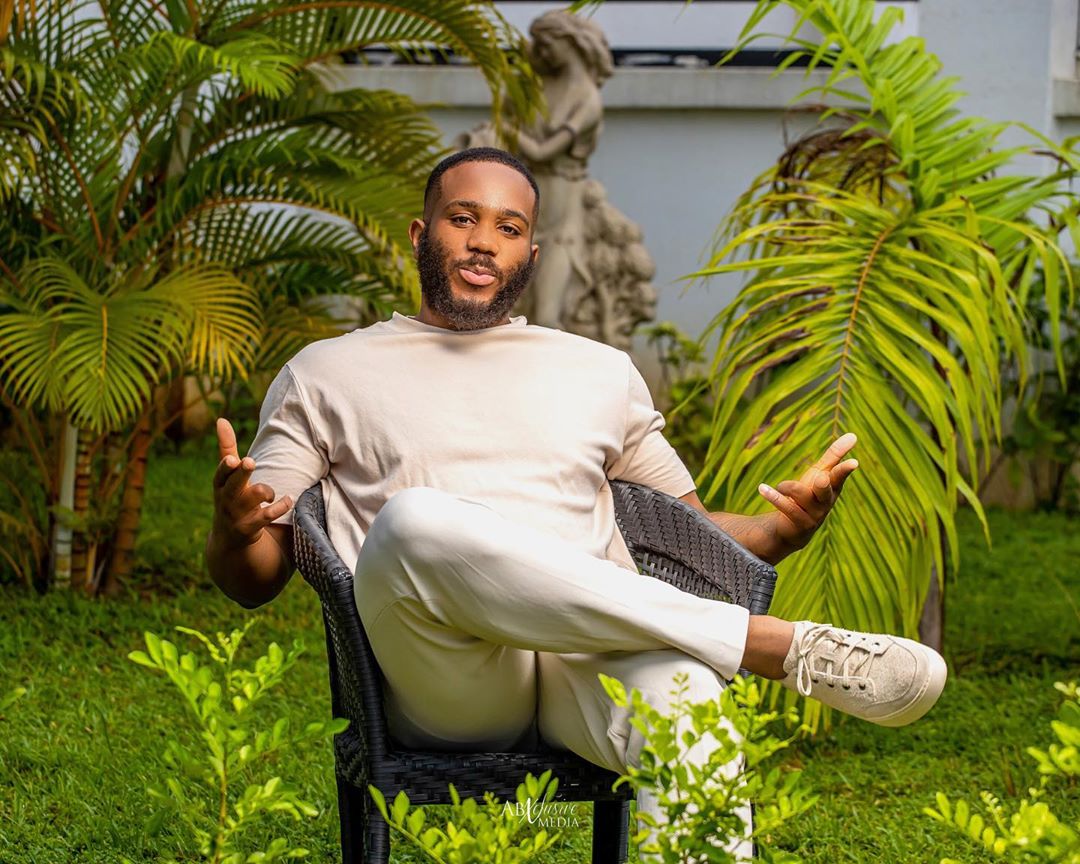 She said Lucy is fond of making others feel bad all in the name of speaking her mind.

Discussing with Tolanibaj about the incident, obviously angry, Erica said, “That was very rude of her [Lucy]. What kind of stuff is that? It doesn’t make sense.

“She wasted all the time complaining about Kidd… shouting, ‘have you seen me dancing? Have you seen me singing before? And after everything she didn’t even sing sh*t on stage…

How can she spend hours complaining about Kidd? That was very rude of her and went on stage and messed up. 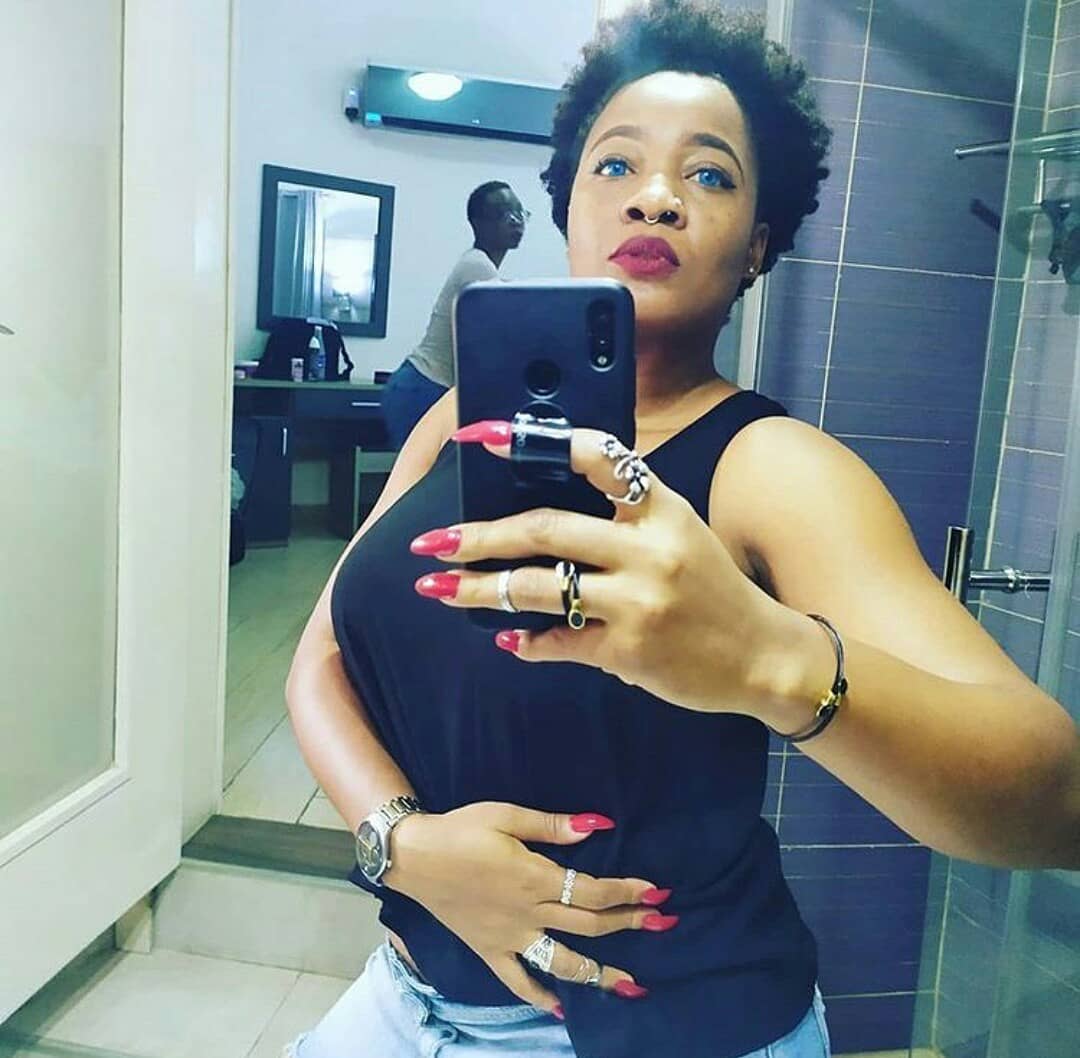 “I told her [this face to face]. Is she going to beat me? You know me now, I always say my mind.

“She spent hours making another person feel bad, then went there and messed up. All the time she should have used to practice, she used it to complain about Kidd throughout.

And when she started crying after the performance, I was like, ‘why are you being dramatic?’

“If she put in that much time [she used in complaining in practice], won’t she go there and do something good?

If I were in a group like that and someone kept complaining about me openly to everybody that was so rude and I can [also] easily start pointing out all the flaws in front of everybody.

The Pepsi task was a musical performance Challenge, courtesy of Pepsi Naija. Each of the housemates was given the opportunity to represent one popular Nigerian music star through the course of the day. They were required to partake in the task in pairs.

There were seven teams in total and to determine who their teammates are, they had to all participate in a quick game.