Billionaire, Femi Otedola‘s daughter, DJ Cuppy has shared a photo of herself and Kiddwaya, a BBNaija2020 contestant and son of a billionaire, Chief Terry Waya. 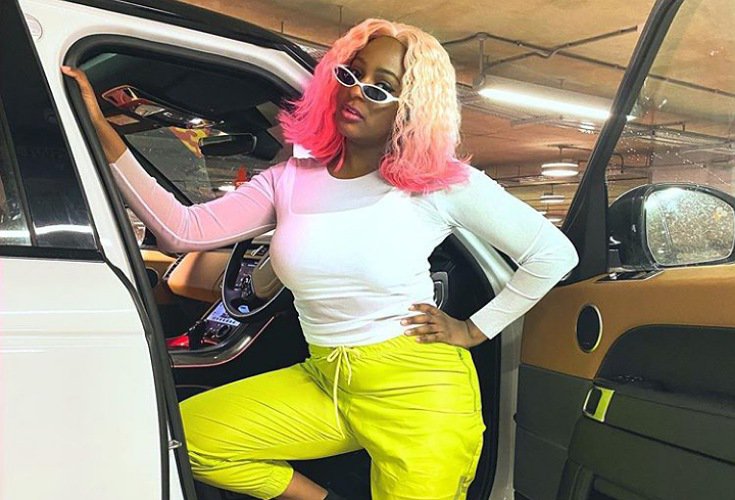 DJ Cuppy, a popular Nigerian disc jockey who also doubles as a musician, has taken to her insta story to reveal that Kiddwaya has been her “craziest friend”. 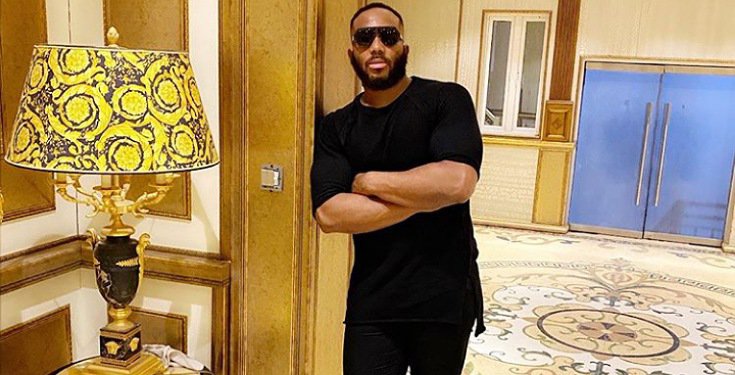 This is coming hours after 2baba, a multi award-winning Nigerian singer declared support for Kidd.

As DJ Cuppy supports housemate, Kiddwaya, it goes a long way to justify these popular sayings; “birds of a feather flock together”, and “kind attracts kind”.

Refer to a screen grab of Cuppy’s insta story as shared by an IG page, BBNaija Lockdown Gist; 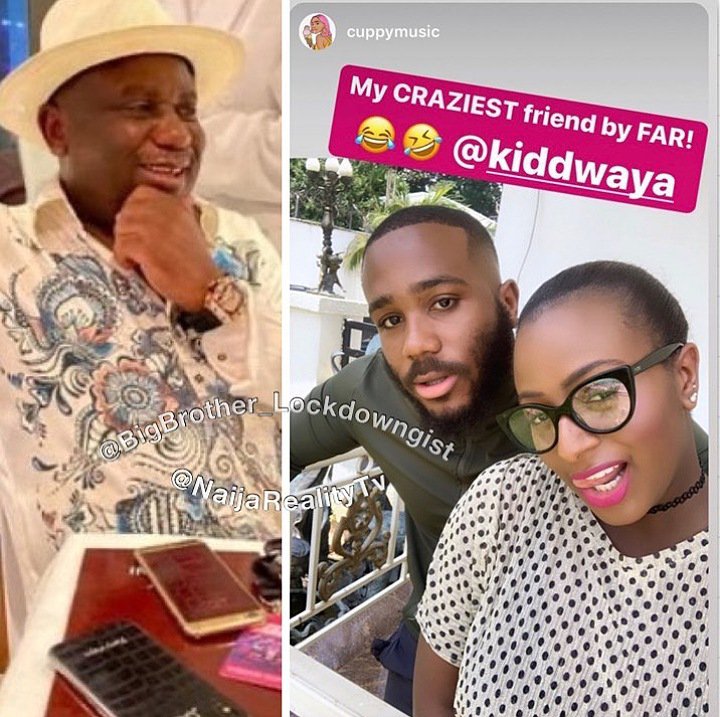