Big Brother Naija, BBNaija ‘Lockdown’ housemate, Nengi has revealed that she can never be in a relationship with Ozo or any other housemate in the show. 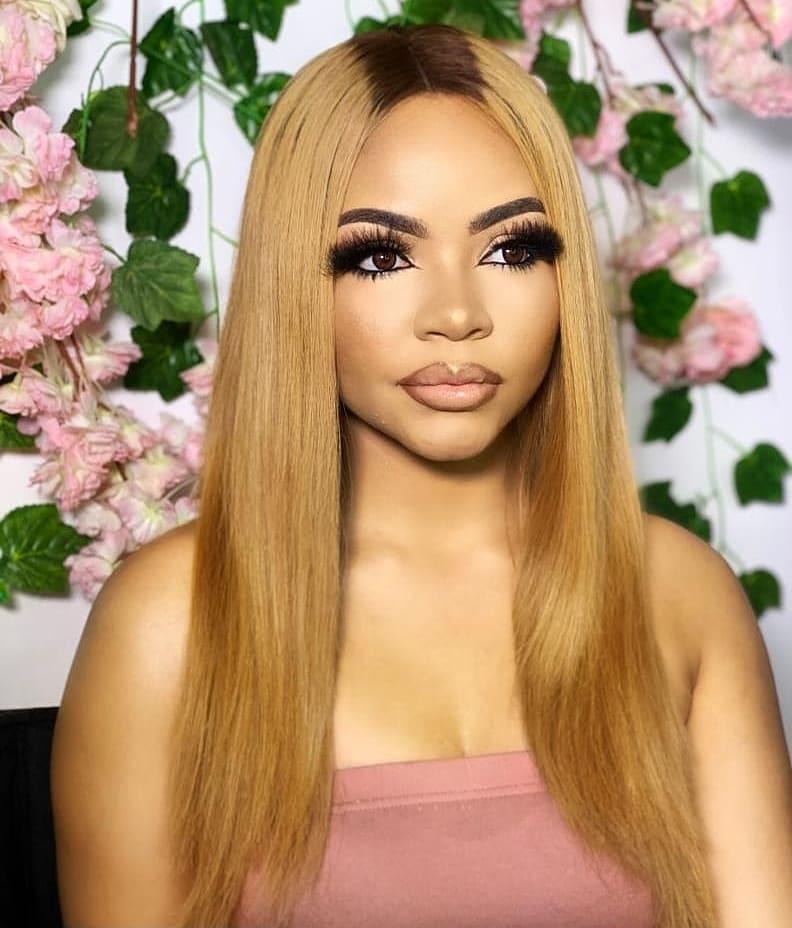 Nengi said this on Sunday while having a conversation with Wathoni, the deputy head of house.

“In this house, it has to be friendship and nothing more than that.

“I told Ozo that I have someone I’m dating, he changed my life outside the house, so why would I come here and disrespect him, I’m not going to do that,” she said.

Recall Nengi emerged as the first head of house which gave her the privilege to pick a deputy to share the special room with .

The housemates, especially Wathoni, were surprised at her choice of deputy as they expected her to pick a male housemate to share the room with. 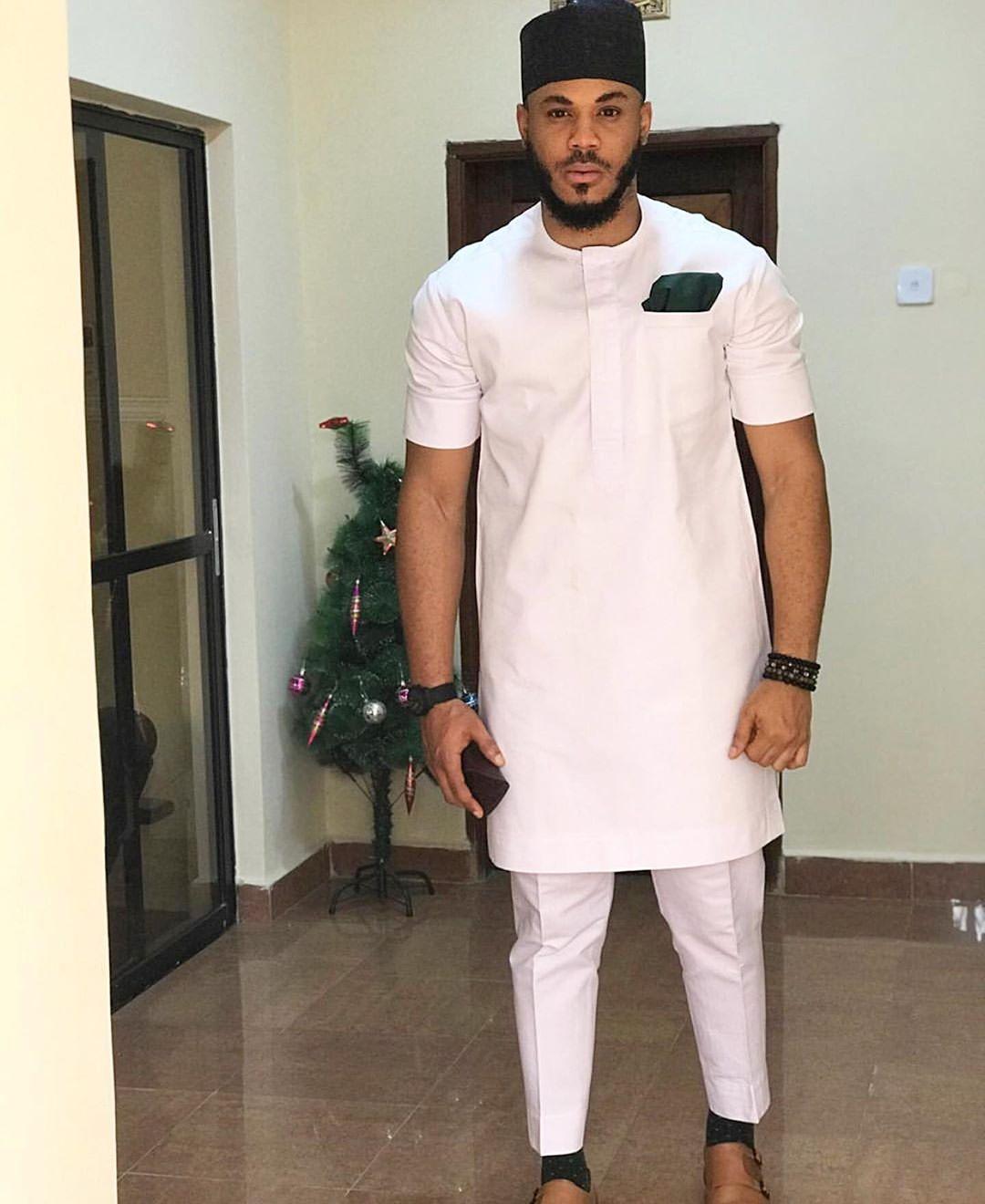 However, speaking on relationships in the house, Nengi told Wathoni that she has someone outside the house who has changed her life and would not disrespect him.

Meanwhile, Ozo during the eviction show on Sunday told Ebujka Obi-Uchendu that he is attracted to Nengi and sees Dorathy as a friend.

I hope #Ozo heard this …he should move on #bbnaijialockdown #BBNaija #bbnaija2020 pic.twitter.com/YE6bY6JUma