Big Brother Naija, BBNaija housemates in Team B have won the sum of two million naira. 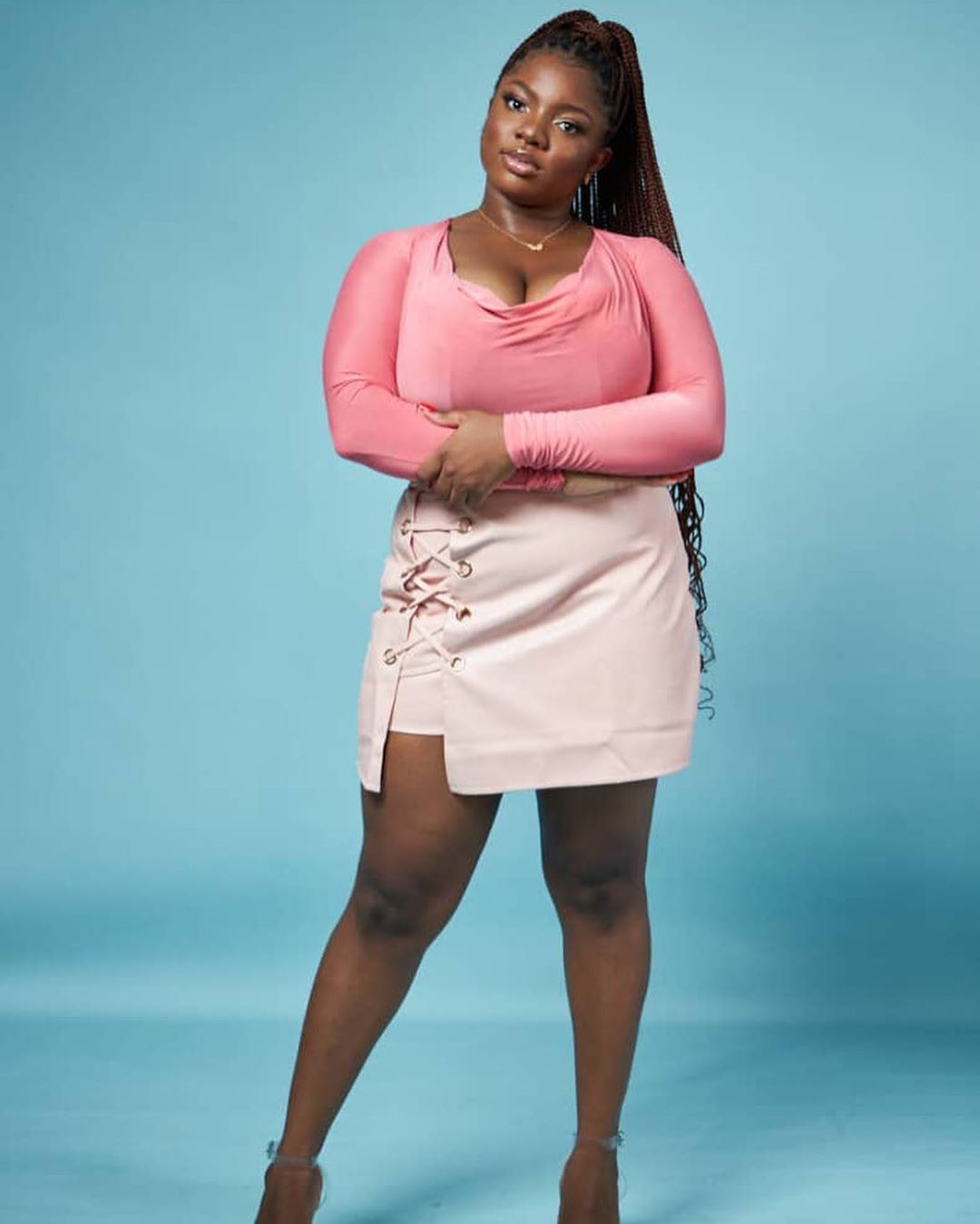 The housemates were divided into two groups to perform a ‘Dulux design challenge’ on Wednesday afternoon. They were instructed to decorate and set up a mini apartment. 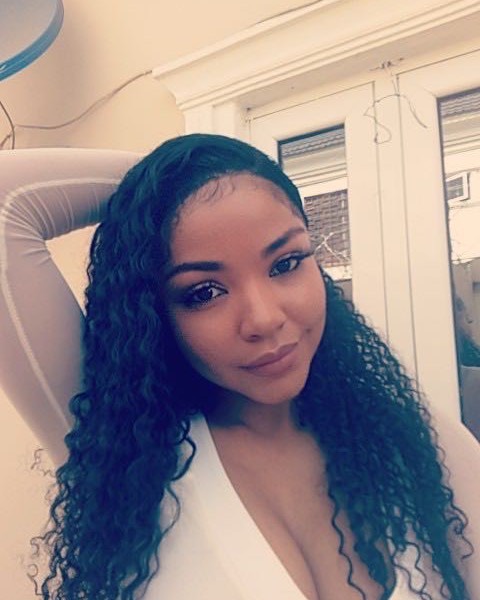 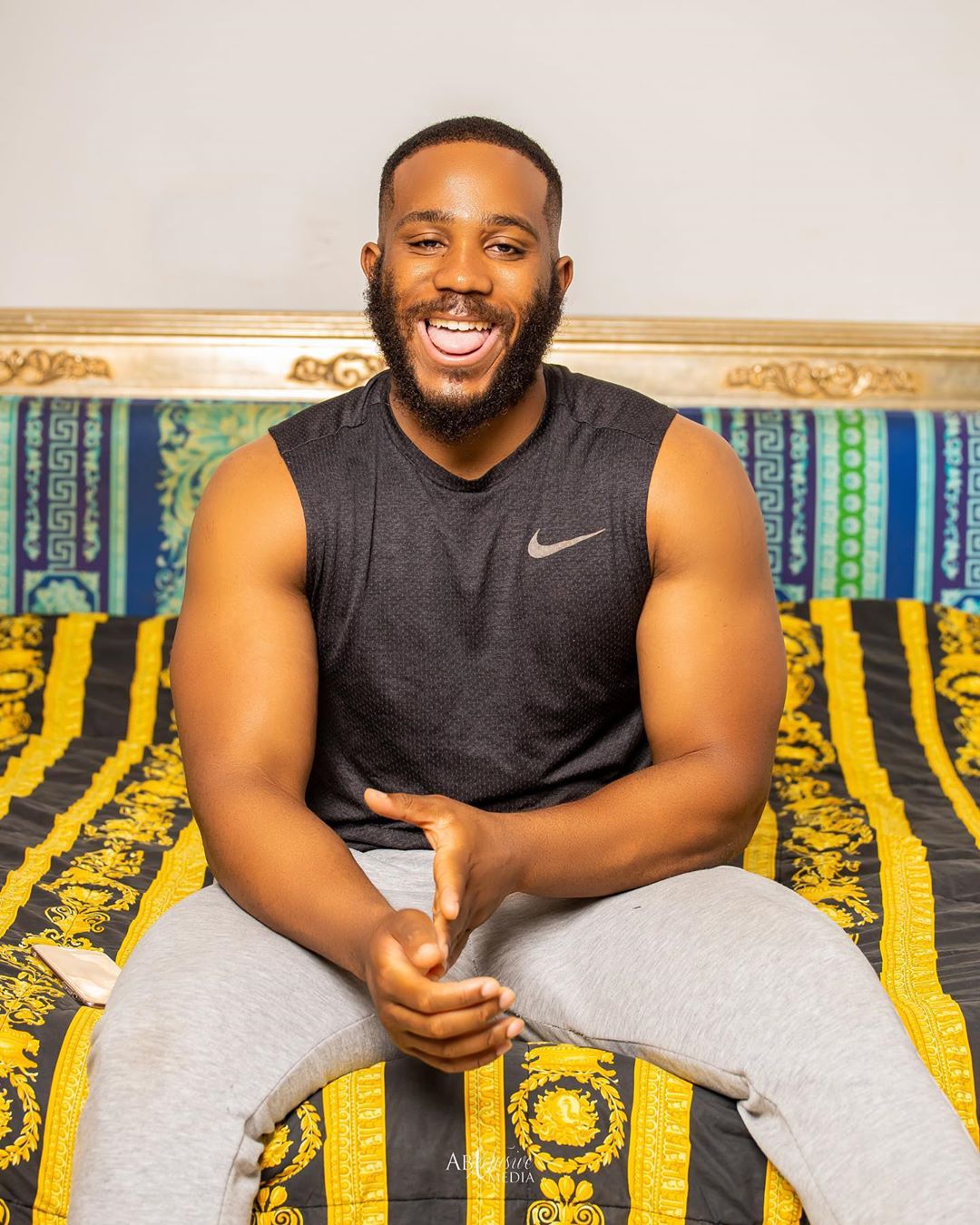 Biggie announced that team members of Cornish Dawn won a cash prize of N2m alongside Dulux Paint each.