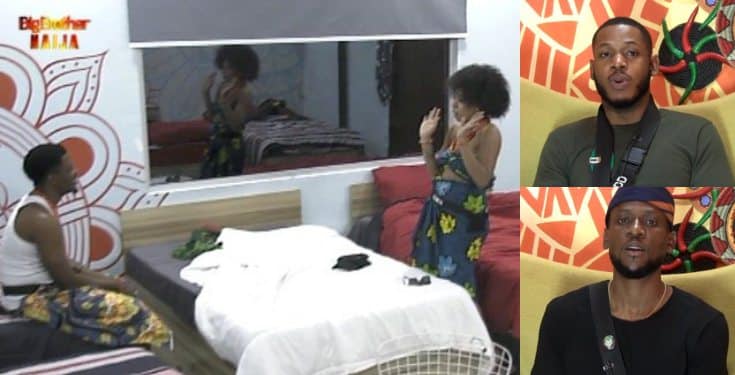 One of the new BBNaija housemates, Venita, has now ignited a competition between Omashola and Frodd.

The pretty woman seems to have snatched Omashola and Frodd’s hearts as the two guys have been competing silently and verbally to be her favourite.

Venita has disclosed to Seyi that she feels ‘Omashola and Frodd are having a pi*ssing contest’ because of her and that she initially found it funny, but she no longer finds it amusing. 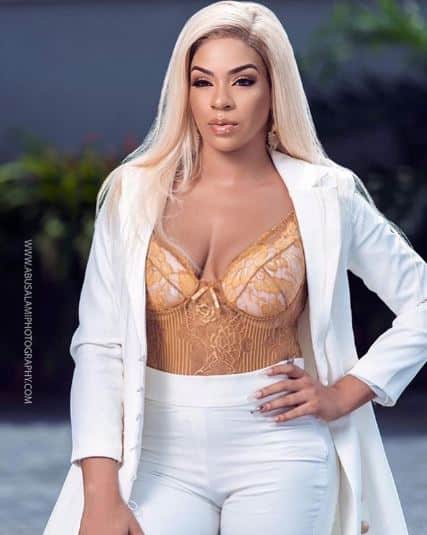 “I did initially, but now I don’t. I feel like it will soon get out of hand.” 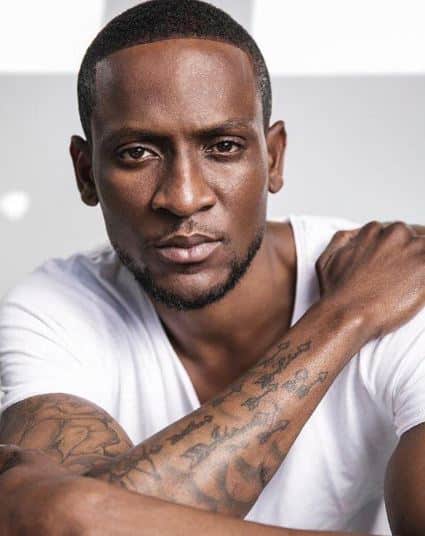 She said: “I’m starting to feel uncomfortable and because Frodd get sense, his tone, he’s easier to be around. But oga (Omashola) is a lot more aggressive and a lot more loud and I’m like ‘bruv y’all need to stop this shi*t.”

Venita has also decided to change her bed position because of Omashola’s ‘aggressiveness’.

So, Venita is changing her bed position because Omashola is starting to get "aggressive". What do you think about the Venita, Frodd and Omashola triangle? #BBNaija https://t.co/Fs747giz42 pic.twitter.com/6dKcHfiFKm