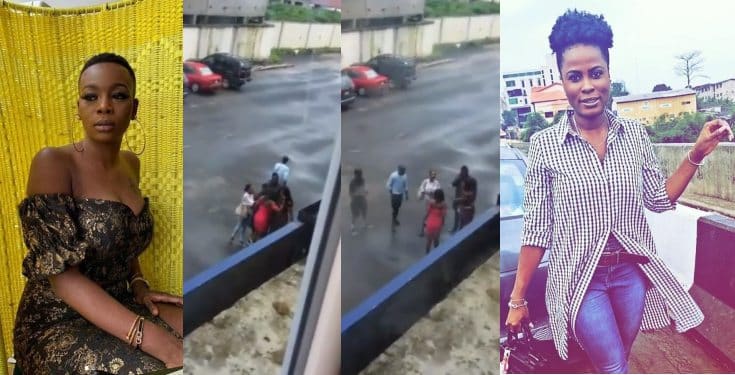 Ex-housemates of the 2019 edition of the Big Brother Naija Reality Show Isilomo and Ella, were spotted ”fighting” after a radio interview today August 2.

The fracas allegedly ensued between the reality show stars over Avala’s claim of Ella’s hug being fake during the radio interview in Owerri, Imo State capital. 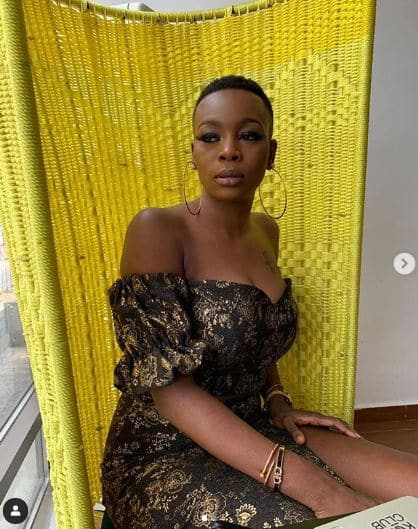 Isilomo was heard repeatedly saying ‘f*ck off, I dey craze o..’ during the heated argument that almost led to exchange of blows.

Here is a video of the fight below;