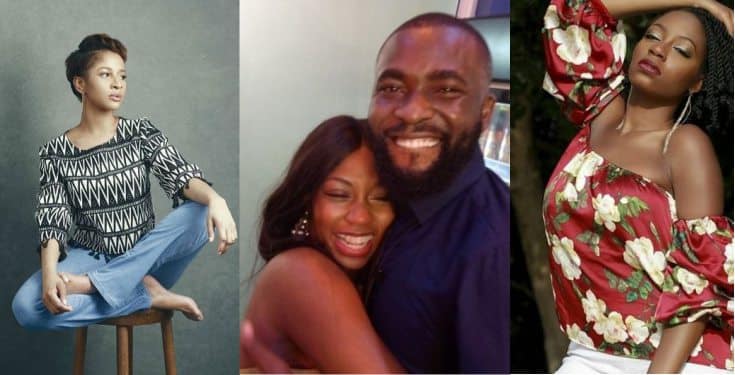 Nollywood actress, Adesua Etomi has pleaded with Biggie to grant her 5 minutes to talk with Khafi in the Big Brother Naija house.

According to the actress, her time in the house will be to tell Khafi “something” which might be in one or two words. 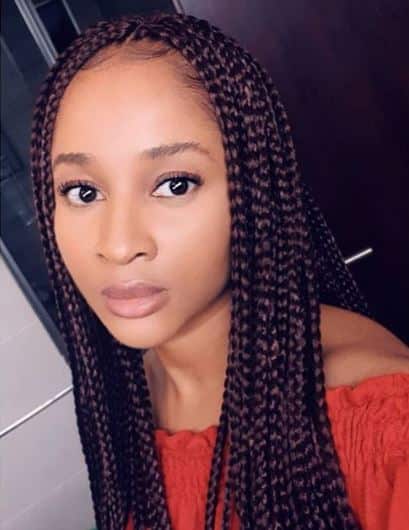 “Dear Biggie, pls I need only 5 minutes in the house. I just want to tell Khafi something. Just one or two words.”, Adesua tweeted. 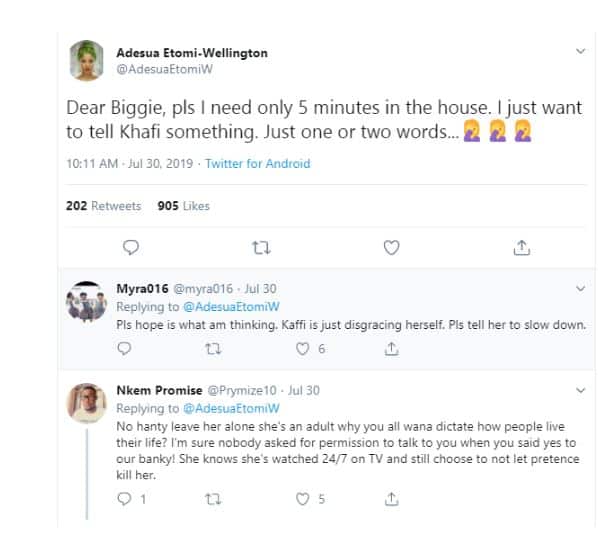 Though Adesua Etomi never revealed what she wants to tell Khafi, it may not be far from the continous sex she has been engaging in with Gedoni.

Recall that Gedoni in a ‘kiss-and-tell’ moment described her (Khafi) as a sex-addict who disturbs him a lot.