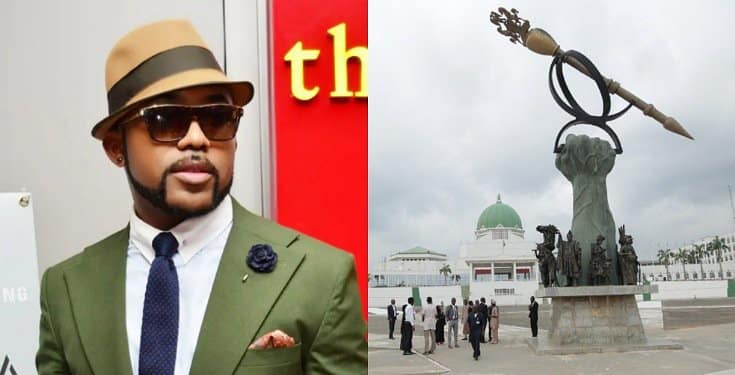 The singer turned politician made his dissatisfaction known in recent thread he created via his official Twitter handle on Wednesday, June 3.

Describing the act as sheer heartlessness, Banky called on Nigerian lawmakers to explain why money initially budgeted for education and health were cut.

Reacting to the news of Reps approving 27 billion naira for the renovation of National Assembly complex, Banky W created the thread below; 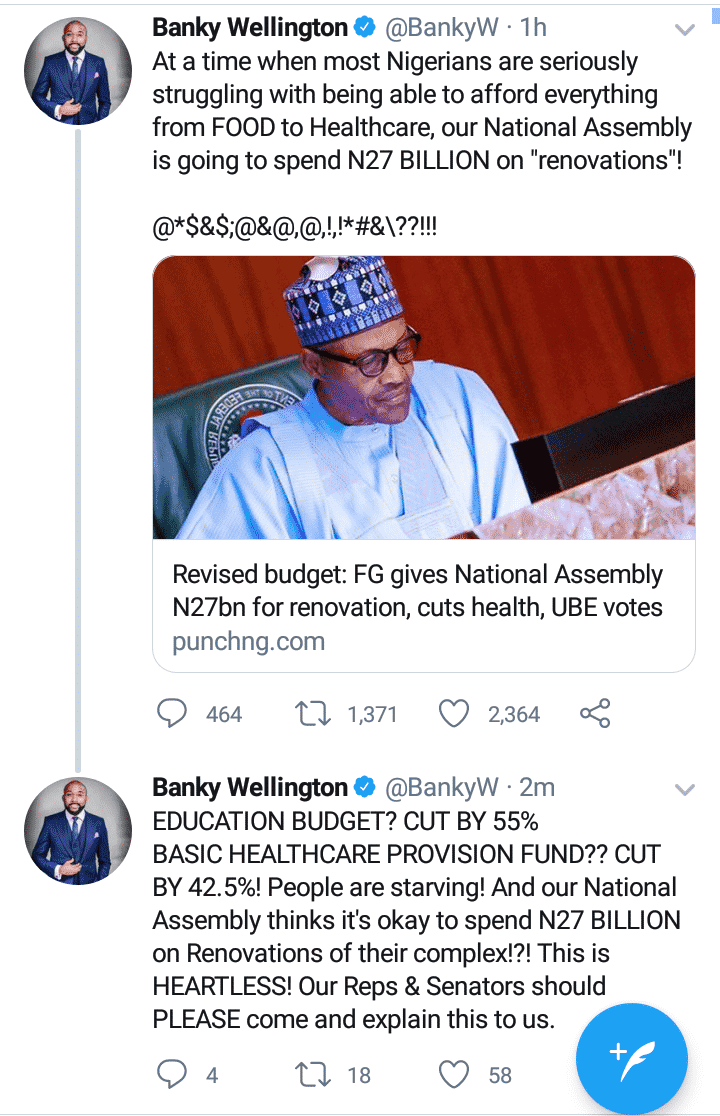