Skit maker, Adebayo Ridwan Abidemi, better known as Bae U has finally reacted to allegations of requesting to sleep with ladies in exchange for roles in his skits. 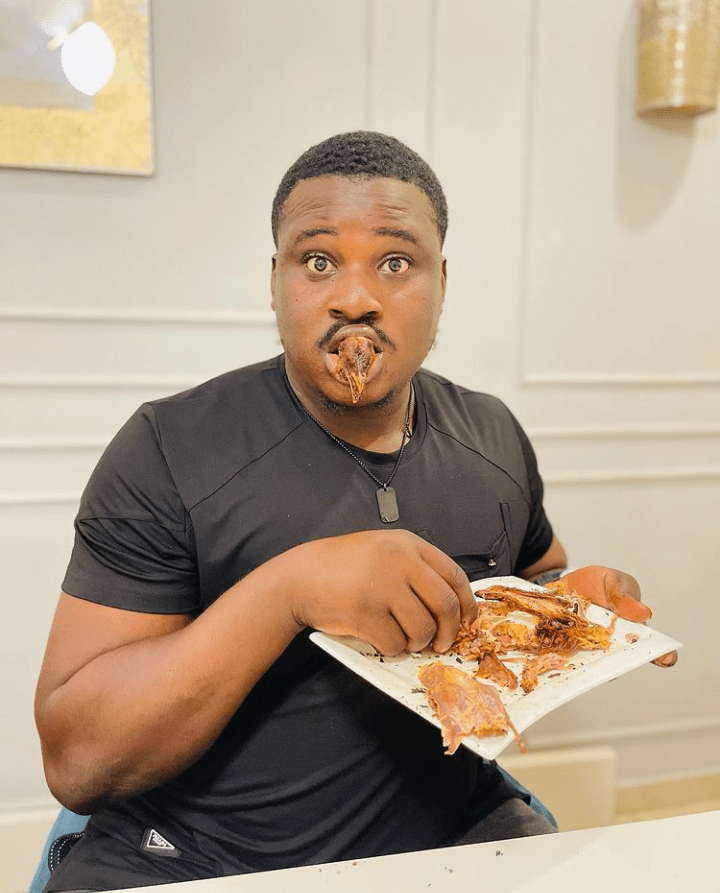 Recall that the content creator was mercilessly dragged on the micro-blogging platform, Twitter after some ladies shared screenshots of Bae U demanding to have carnal knowledge of them before featuring them in his skit.

Reacting to the saga, the comedian took to his Instagram page to share a video where he apologized and admitted to having sinned and consequently received the punishment for the ungodly act. 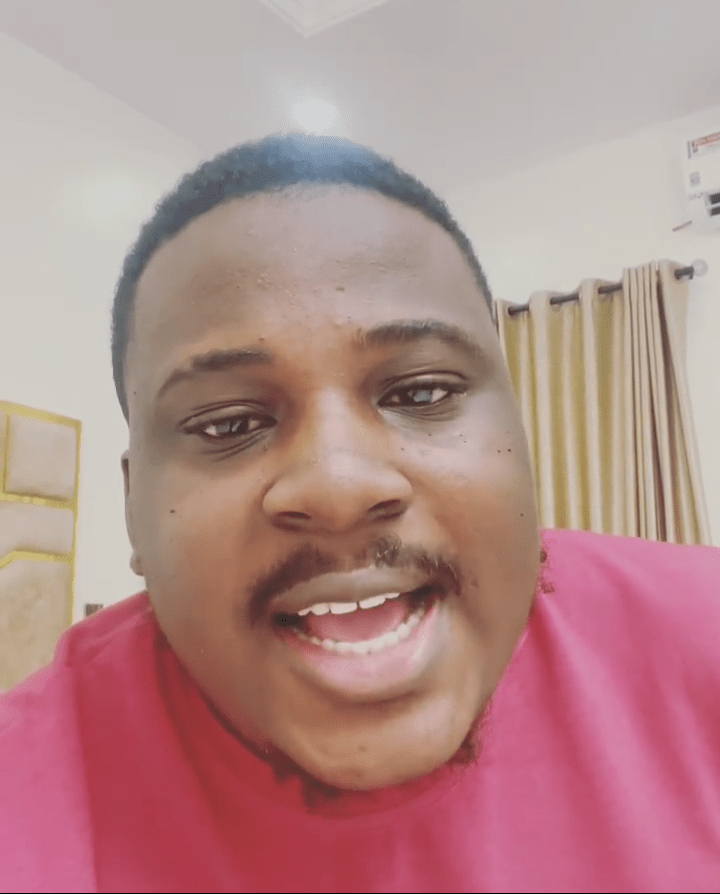 Bae U also shared screenshots of his chat with the lady who is blackmailing him by threatening to post his explicit video.

Captioning the video, he wrote:

“I have Learnt , I am Learning and I will do Better …. Nevertheless , I say Alhamdulilahi ?”