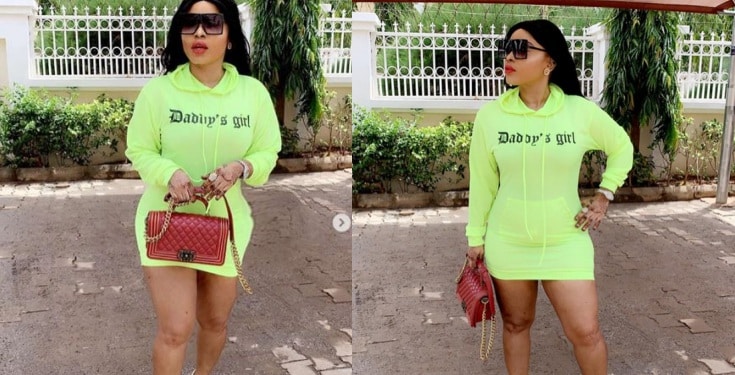 Nollywood actress, Halima Abubakar, is not shy of controversy and she doesn’t seems bothered. The beautiful actress ruffled the feathers of her fans after she shared some photos of herself on social media.

While sharing the photos on her IG page, Halima dropped a caption saying; 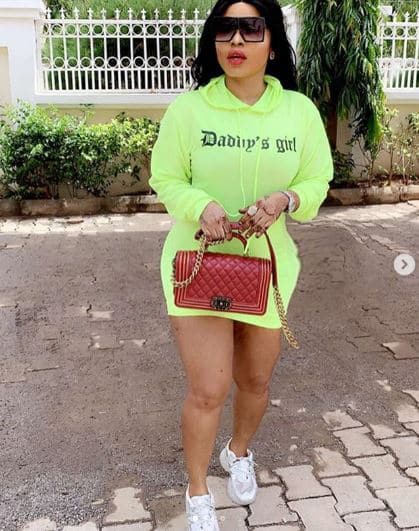 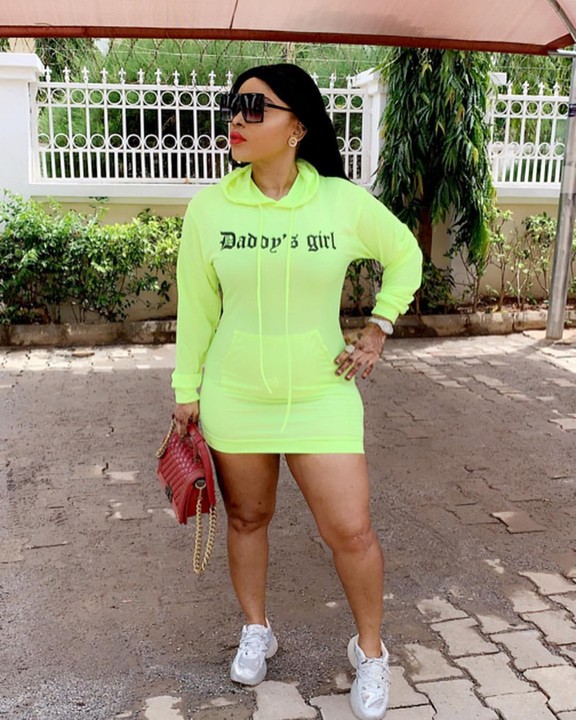 However, some of her fans were not pleased with her new looks because of her badly bleached skin. 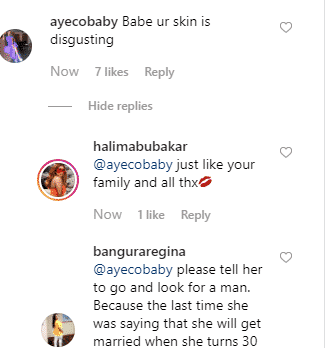 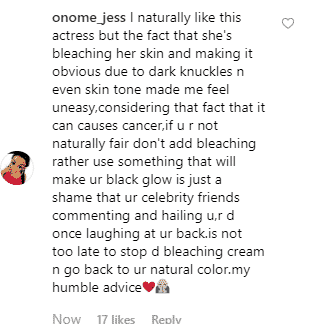 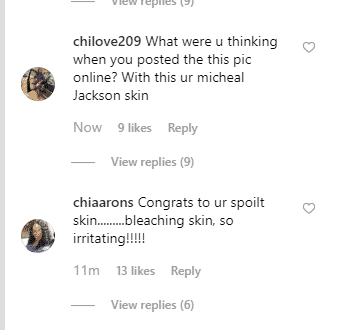