After a tremendous season for club and country, Lautaro Martinez is set to a move away from the San Siro following Inter Milan’s ongoing financial difficulties. 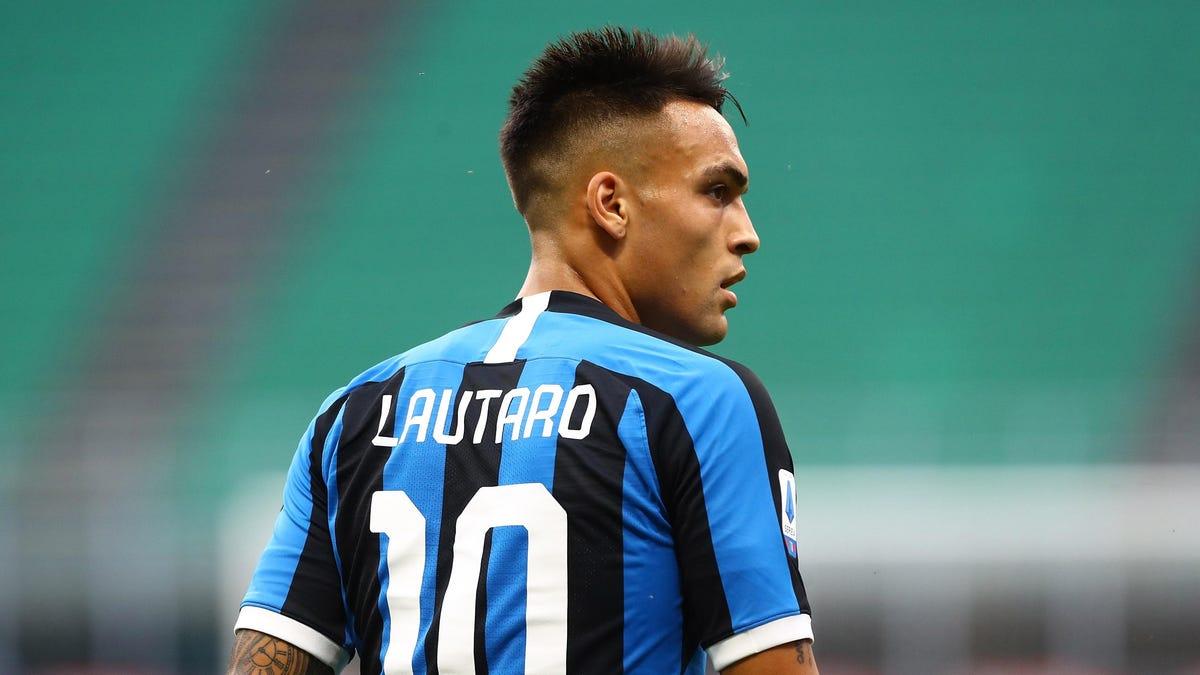 Arsenal have been told by Inter Milan that they must submit a bid in the region of €90 million (£76.8m) for Lautaro Martinez should the Gunners wish to engage in any further negotiations for the Argentine’s services, report Tuttosport.

Arsenal initiated talks with Nerazzurri to propose a deal that would see Alexandre Lacazette swap the Emirates for the San Siro in a player plus cash deal.

However, despite Inter already selling Achraf Hakimi to Paris Saint Germain this summer in a deal worth £60 million, the Serie A champions are insistent upon urging cash deals following a year of financial difficulty caused to Covid.

In light of this development, Atletico Madrid have entered the race to sign the 2021 Copa America winner rivalling the Gunners’ pursuit and have tabled an opening offer of €35 million (£29.9m).

Inter Milan declined Atletico’s opening bid but Diego Simeone‘s side remain firmly in the front seat because of the Spanish side’s ability to submit a cash deal.

According to Tuttosport, Inter new coach Simone Inzaghi has been preparing for life at the San Siro without Martinez by beginning talks with former striker Joaquin Correa.