Gunners target Tammy Abraham nets the winner against London rivals as the Blues step up their preparations in opening game of the Mind Series… with Kai Havertz and Granit Xhaka also on the score sheet. 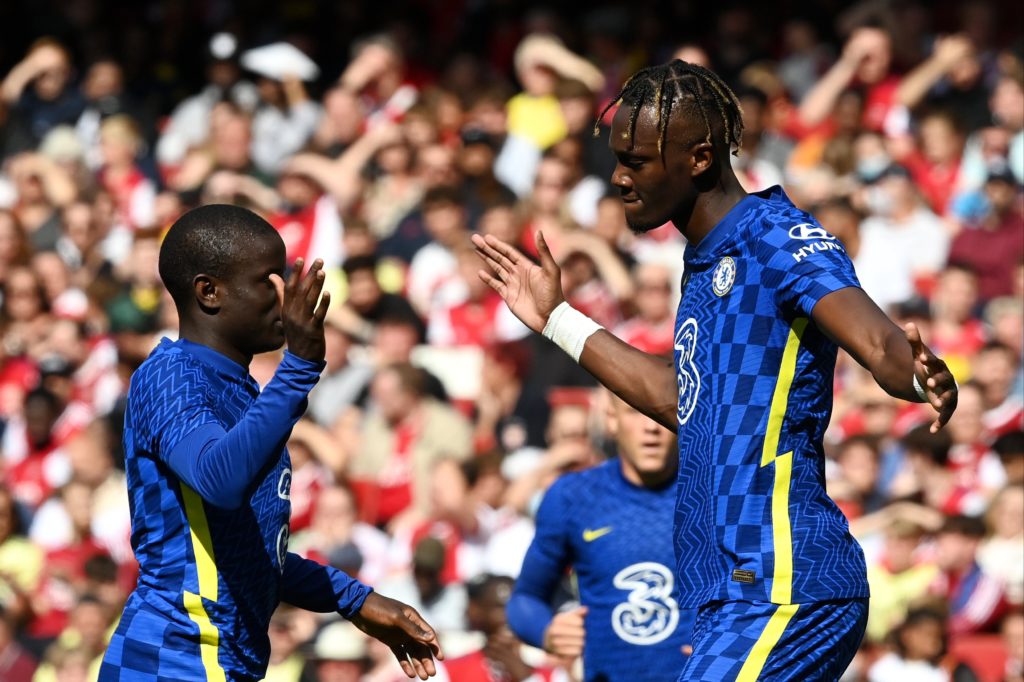 Chelsea will take a 2-1 win away from the Emirates today in the first of three Mind Series matches, but Arsenal will feel very hard done-by after scoring late into the match.

The score line should have read as 2-2 after Joe Willock scored off the crossbar, only for the linesman to be in the wrong place to confirm the goal.

Both sides fielded strong sides for today’s pre-season friendly, with a near-full strength starting XI from each side, and the fixture actually turned out to be a reasonable exciting affair.

Arsenal started the match brightly, piling plenty of pressure on rivals back line, whilst the Blues were looking deadly on the counter-attack, and they eventually broke the deadlock after dispossessing arsenal in midfield and quickly firing the ball long to Timo Werner who ran into space before finding Kai Havertz free on the edge of the box and there was little complaints about his tidy finish.

Emile Smith Rowe had Arsenal’s best opportunity of the 45, moving into space just outside the box before trying to place his effort into the bottom corner, only to be denied by the post.

Ben White came off the bench at the break to make his Arsenal debut, and had a composed first appearance in Arsenal famous red and white despite very little time training with the squad having completed his move on Friday.

Granit Xhaka did level the score during the second half, getting his head onto Nicolas Pepe’s corner, but being level was short-lived as Tammy Abraham, who is currently being linked with a move to the Emirates put his side back ahead only three minutes later.

The English striker almost gave Chelsea a third also, only for his seemingly selfish attempt to score another denying his side a goal, when he could have played his team-mate in, but the big talking point has to be Joe Willock’s strike, which clearly looked to cross the line when bouncing down off the crossbar.

The goal would have seen Arsenal level at 2-2, and set up an exciting final 10 minutes of action, but it wasn’t counted.

There was plenty to get excited about today despite the result, with many of the players looking sharp and close to being ready for the return to action in two weeks.