Popular skit maker and socialite Kevin Anagbogu best known as lord Lamba has taken to his verified Instagram page to reveal that he’s been having recurrent dreams of cuppy. 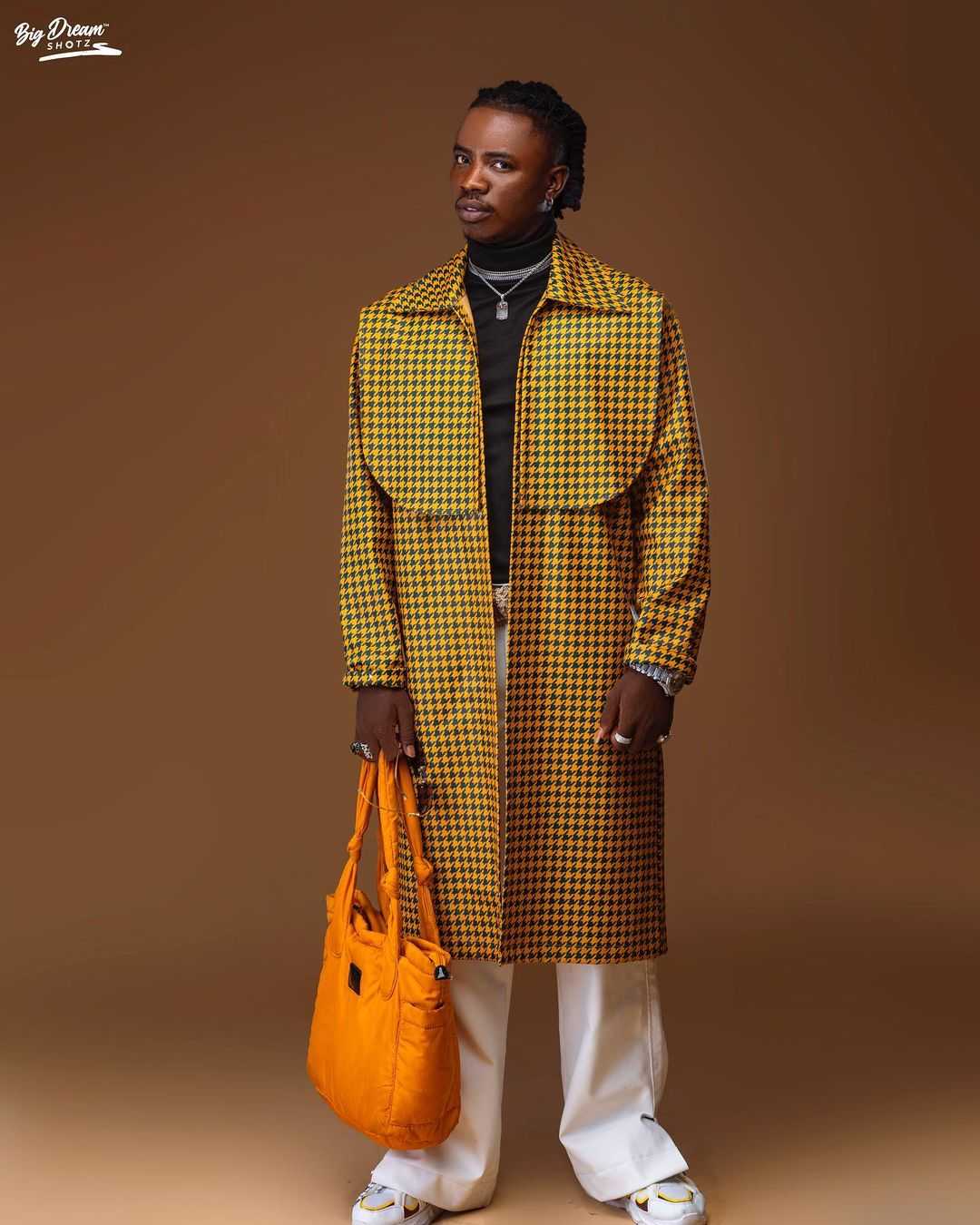 The billionaire daughter seems to be the centre of desire for most young men as they’re begining to poke out one at a time to reveal their interest for her.

The billionaire daughter had some days ago, lamented about being single to which her father, Femi Otedola, had consoled her with the words “God’s time is the best.” 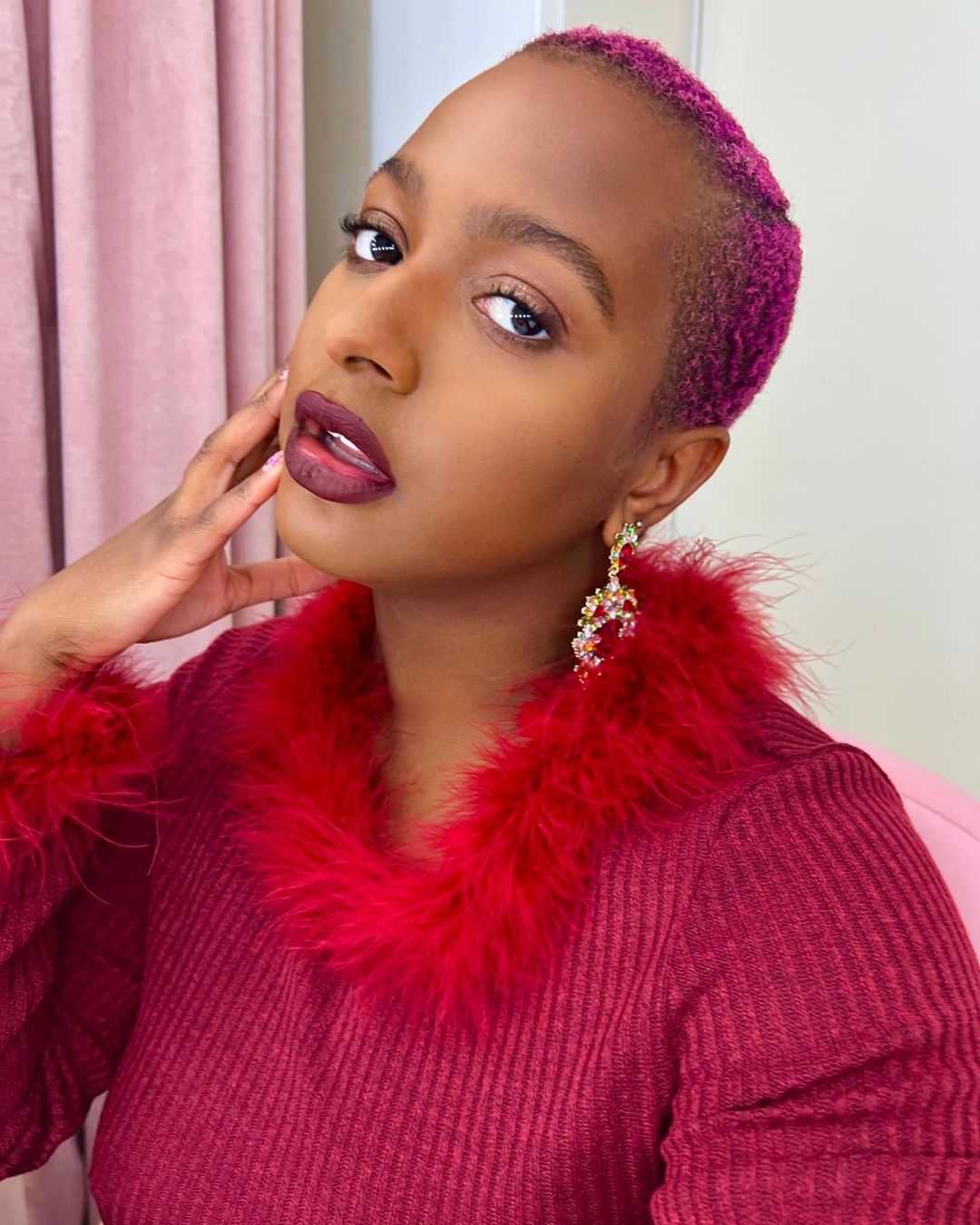 The popular Rapper Vic O has also recently made his interest known to netizens as he disclosed recently that he’s not after her money as most people wrongly believed.

Lamba has now also hinted his admiration for the popular DJ. 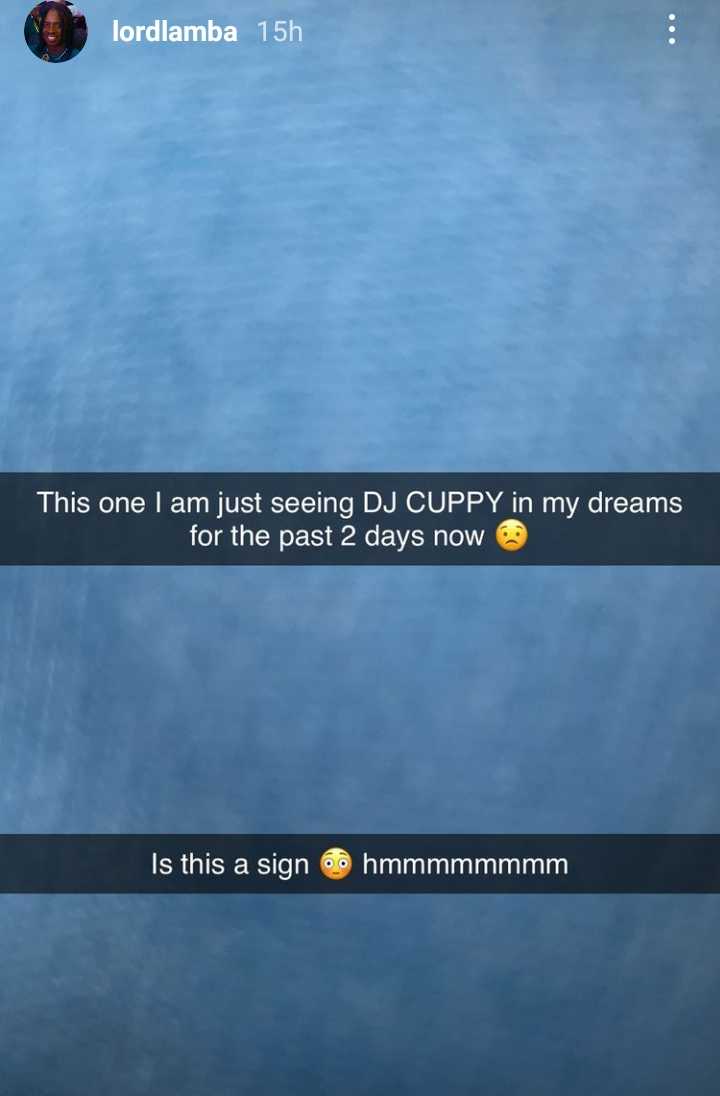