Home Entertainment News “I have been in love with her for a long time; love...

Popular Rapper, Victor Odu known professionally as Vic O has clarified why he is chasing DJ Cuppy some days after he professed his love for the billionaire daughter. 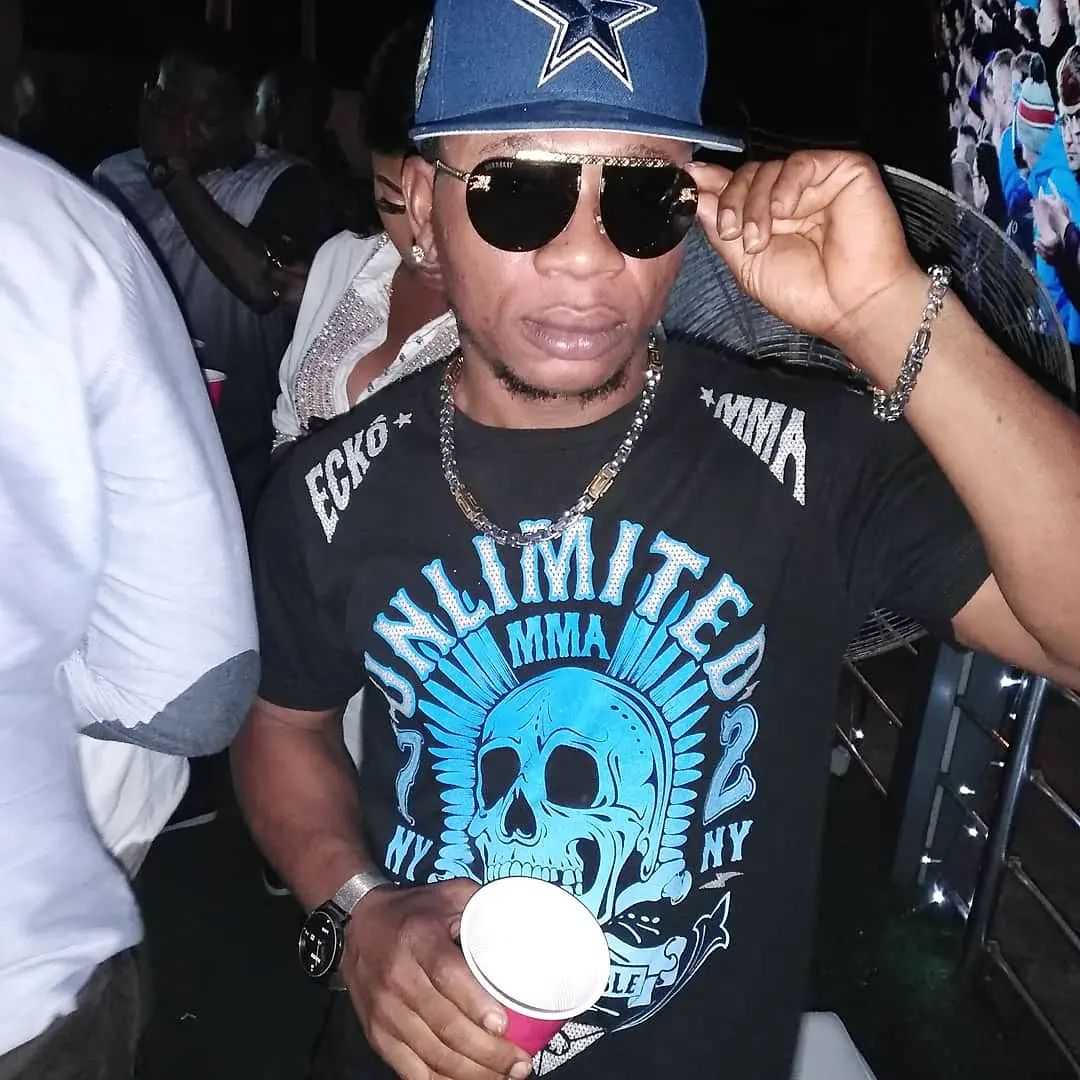 Vic O has denied making attempts to the singer and DJ because of her affluent father, Femi Otedola.

Vic O spilled the beans on his affections for DJ Cuppy in a recent interview with Sunday Scoop.

“People can say whatever they want. I am based in Italy and I have dated many rich Italian girls. I don’t covet people’s properties because I was not brought up that way. I have driven many cars and I’ve seen many things. Things like that do not excite me.

All those saying I am after her wealth do not understand life. Whatever one has, one would die and leave them behind one day. It is important to cherish what one has because life is not all about competition. I did not make advances at Cuppy because of money. It is not a big deal to me though everybody needs money.” 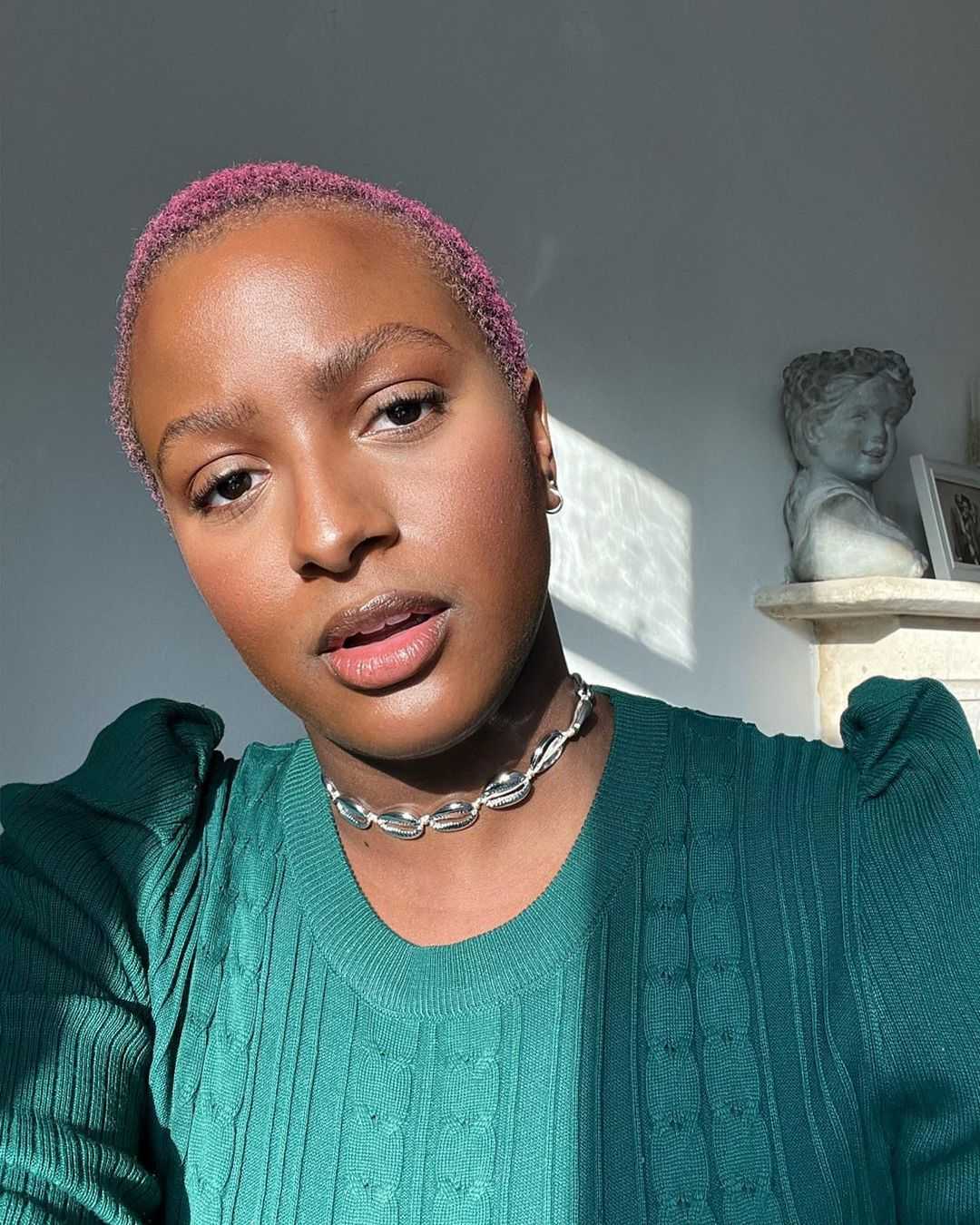 Stating his purest intention to date the billionaire daughter, he said:

“I am serious. I have been in love with her for a long time. It is just that I have never met her. I am looking for how to meet with her, so I can inform her about my intentions. We chatted on Instagram recently. She also reposted a video I did on her page. I have told her that when she has the chance, we need to talk. Love is what I can offer her. Love demands respect, understanding and care. When one has all these things for a woman, it is more than enough.”