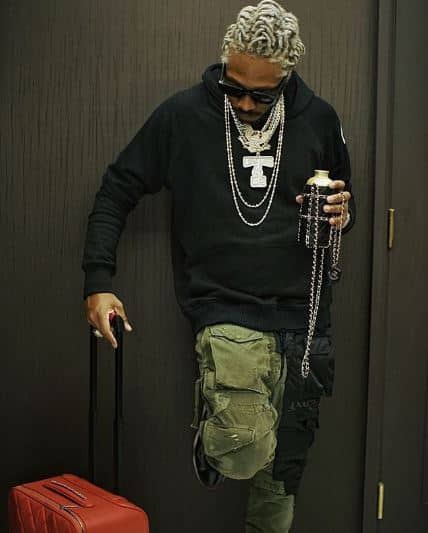 The event will be held at Eko Convention Centre, Victoria Island, Lagos, Nigeria. Future made the announcement on November 23, 2019 via a video on his fan page @futurexsavage.

In the video Future says, “For all my Nigerian followers, Future will be performing in Lagos on December 29th.”

The news comes after his just-concluded Legendary Nights Tour with Meek Mill and his recent Grammy nomination for Best Rap Performance.