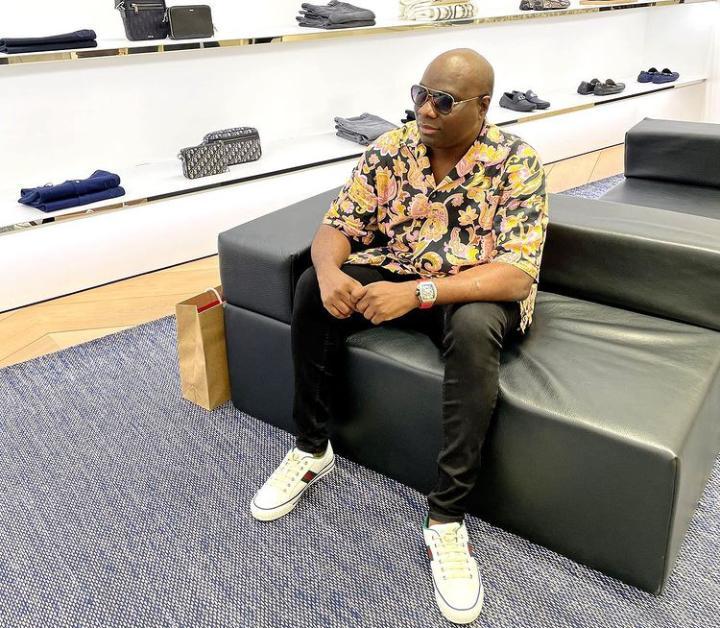 Recall it was earlier reported that the Economic and Financial Crimes Commission, EFCC, has placed the self-styled 33BG Instagram big boy on a new fraud charge in which the CEO of 606 Autos LTD, one Mr. Babafemi was accused of laundering money for him.

Babafemi is the Chief Executive Officer of 606 Autos Ltd; 606 Music Ltd and Splash Off Entertainment Ltd.

He and his firms have since November 1, 2019 been on trial a five-count charge before Justice Chuka Obiozor of the FHC for allegedly laundering N207.1million.

He was accused by the EFCC of being an agent of fraud suspects named by the United State’s Federal Investigation Bureau (FBI), which he however denied.

Babafemi and his firms were also accused of concealing and disguising the origins of the funds he reportedly laundered for Mompha and others.

However, Mompha has now reacted to the allegtion, describing it as false news and calculated attempts to tarnish his image.

In his words; ”why all this lies 😡😡😡 Please stop tarnishing my image because none of this is true Abeg ooo i no want wahala ooo una won use my name trend abi”