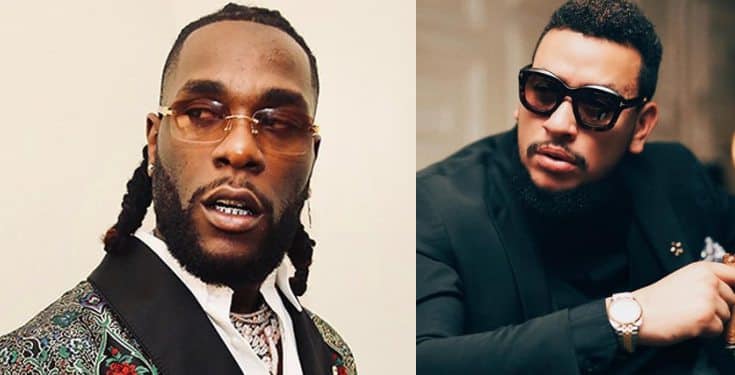 Just days before Burna Boy was set to perform in South Africa, organisers have announced that he has been withdrawn and the concerts in Cape Town and Tshwane cancelled.

In a media statement issued today, organisers said that after extensive engagement with Burna Boy’s management team, they had decided to withdraw the Nigerian artist from the concert and cancel the shows. 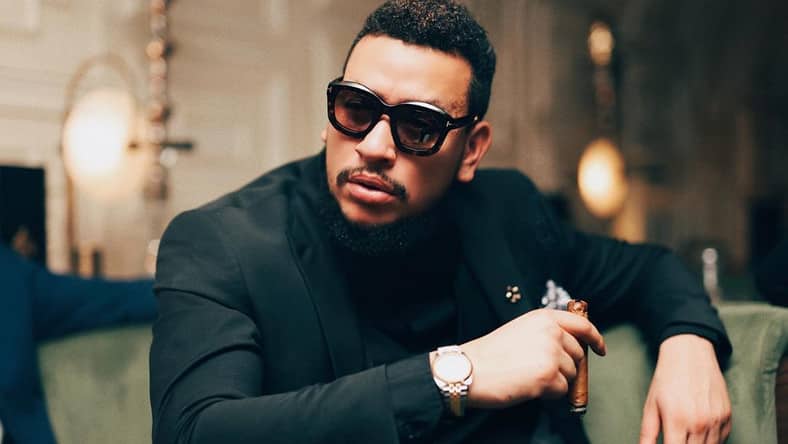 They said the decision to cancel the shows came after warnings of a shutdown from a group of artists and event organisers under the umbrella of Tshwane Entertainment Collective.

With the increasing threats of violence from other unfortunate segments of the public and without any government intervention, Phambili Media and Play Network Africa were prompted to take the threats and warnings seriously, as the safety of all artists and attendees could not be guaranteed.

We then decided to cancel the concert. The safety of all attendees, artists and crew comes first.”

Burna Boy’s inclusion on the line-up was widely criticised after rapper, AKA took to social media to lead a campaign against him.

See AKA’s response and how other South Africans are reacting below….

Our Job as South Africans is done. We Shall now resume to wetting beds while you resume to losing elections!!!#AKAsezi https://t.co/4bRCf7u8uc pic.twitter.com/4RNBcxYlKN

If you want to be "entertained" by your brother Burna Boy go to Lagos because #AKAsezi pic.twitter.com/SkhKlu8OvF

The power of black Twitter yerrr
It shut down the whole concert ??👀#AKAsezi pic.twitter.com/G3DlClVb50

The wound we've been breathing through has healed pic.twitter.com/8zI9GwDLHD

Burna was told to just apologize, as they say, pride comes before fall…#AKAsezi pic.twitter.com/PDk4HMTy3z