Actress Adunni Ade has responded after an Instagram troll called her a “rude bitch” and tried to shame her for being a single mother. 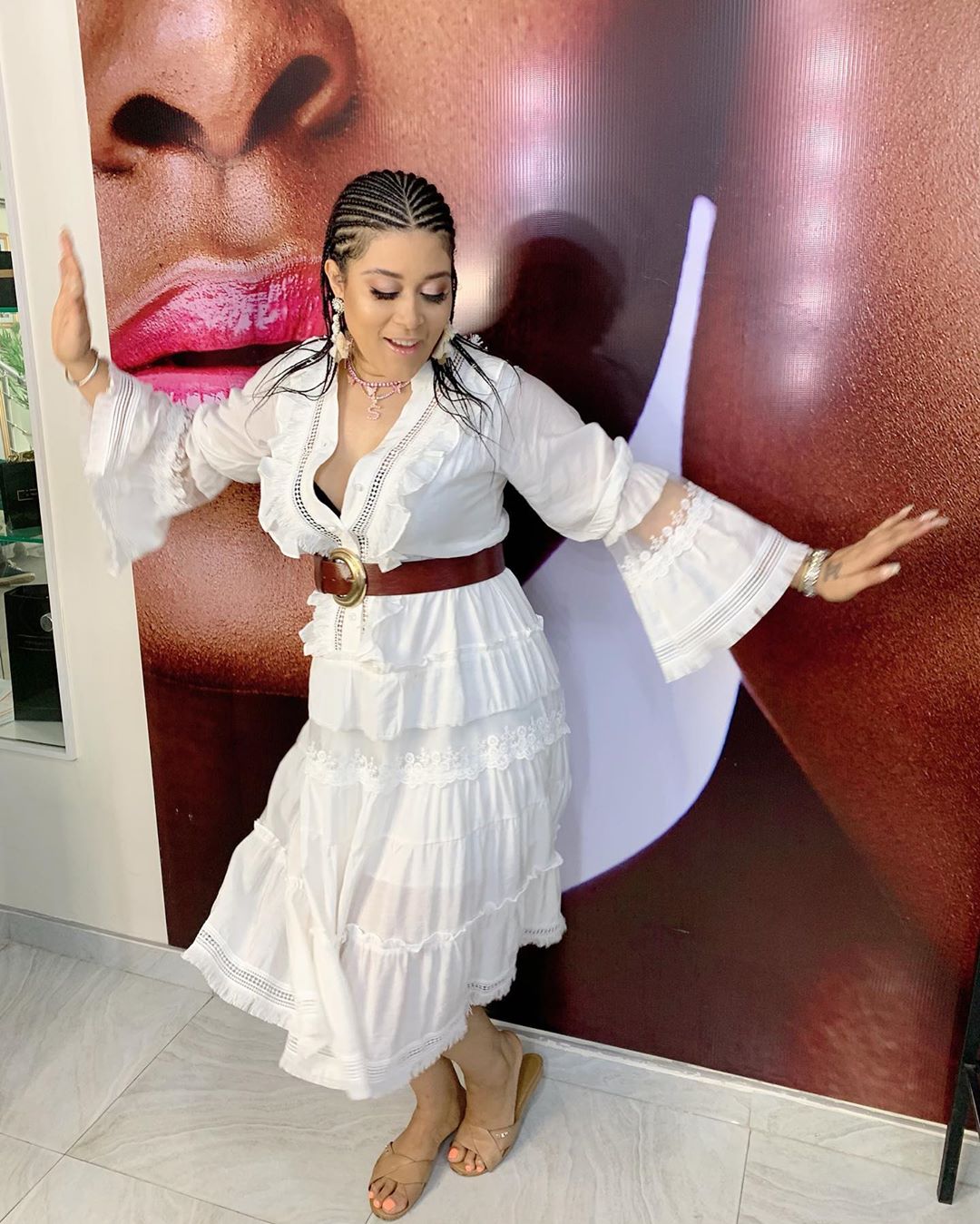 The troll, hiding under a fake account, said the actress is rude and that’s why she is a single mother.

And Adunni, who says she has been “tried” many times by internet trolls but chose to stay silent, finally decided to address it.

See what she wrote below. 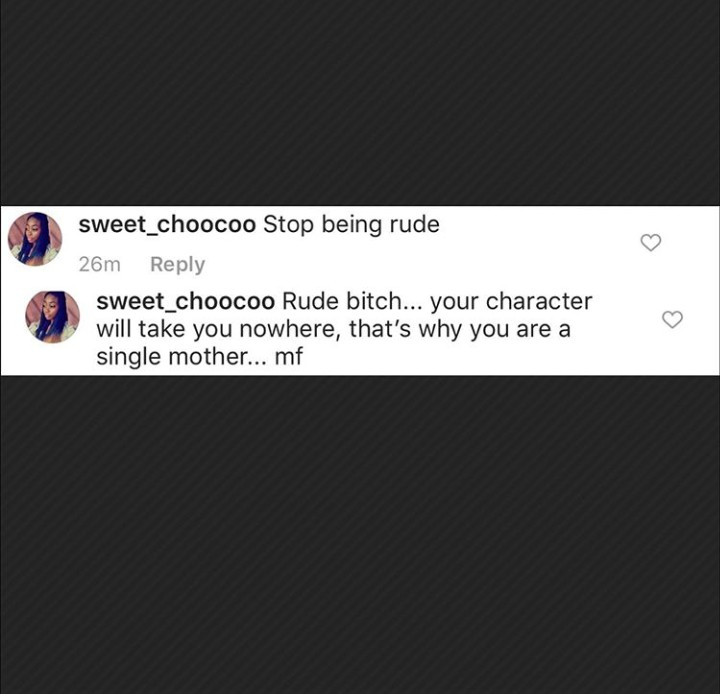 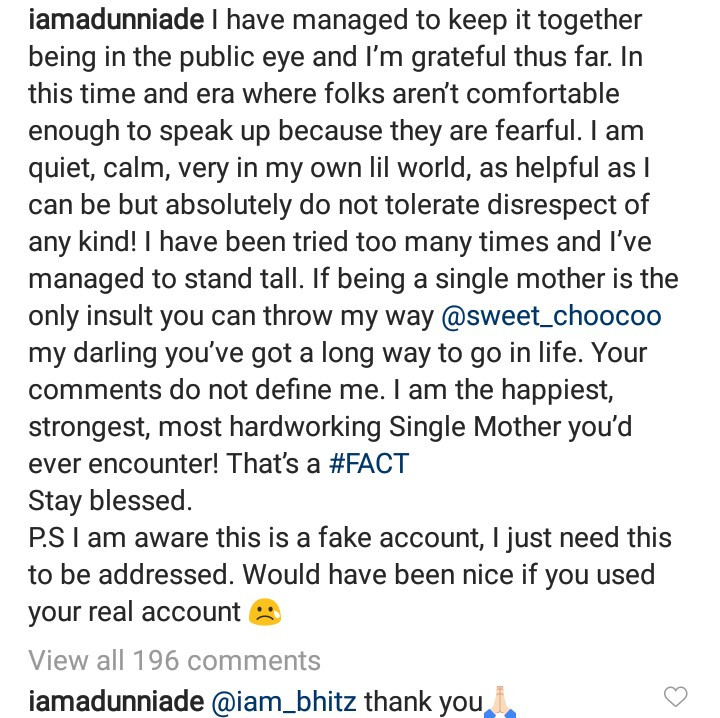