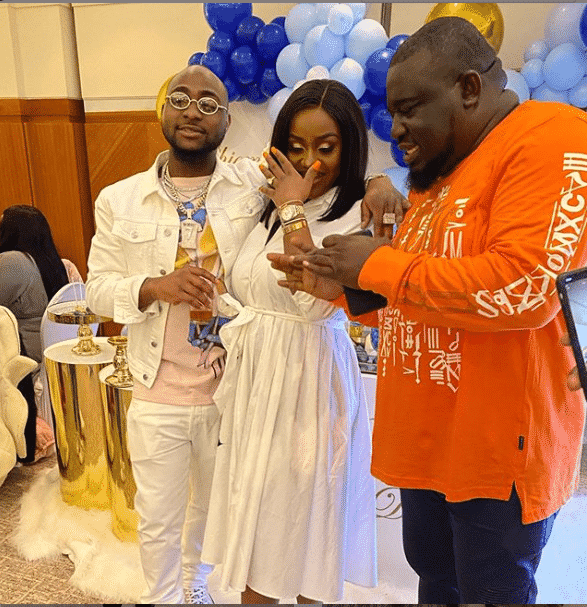 He shared a video showing the expensive dress his wife-to-be will be wearing and how Ifeanyi, his new son is clad in really expensive clothes.

In another video he shared, the singer who welcomed the child with his fiancee, Chioma, was filmed praying for his son at his christening ceremony which took place earlier today (Nov.9).

See more photos from the christening;

From the photos and video gathered online, it seems the naming ceremony was done low-key with just few family members and close friends.