Nollywood actress and mother of one, Tonto Dikeh has showered herself with love this Christmas season after buying a new Bentley! 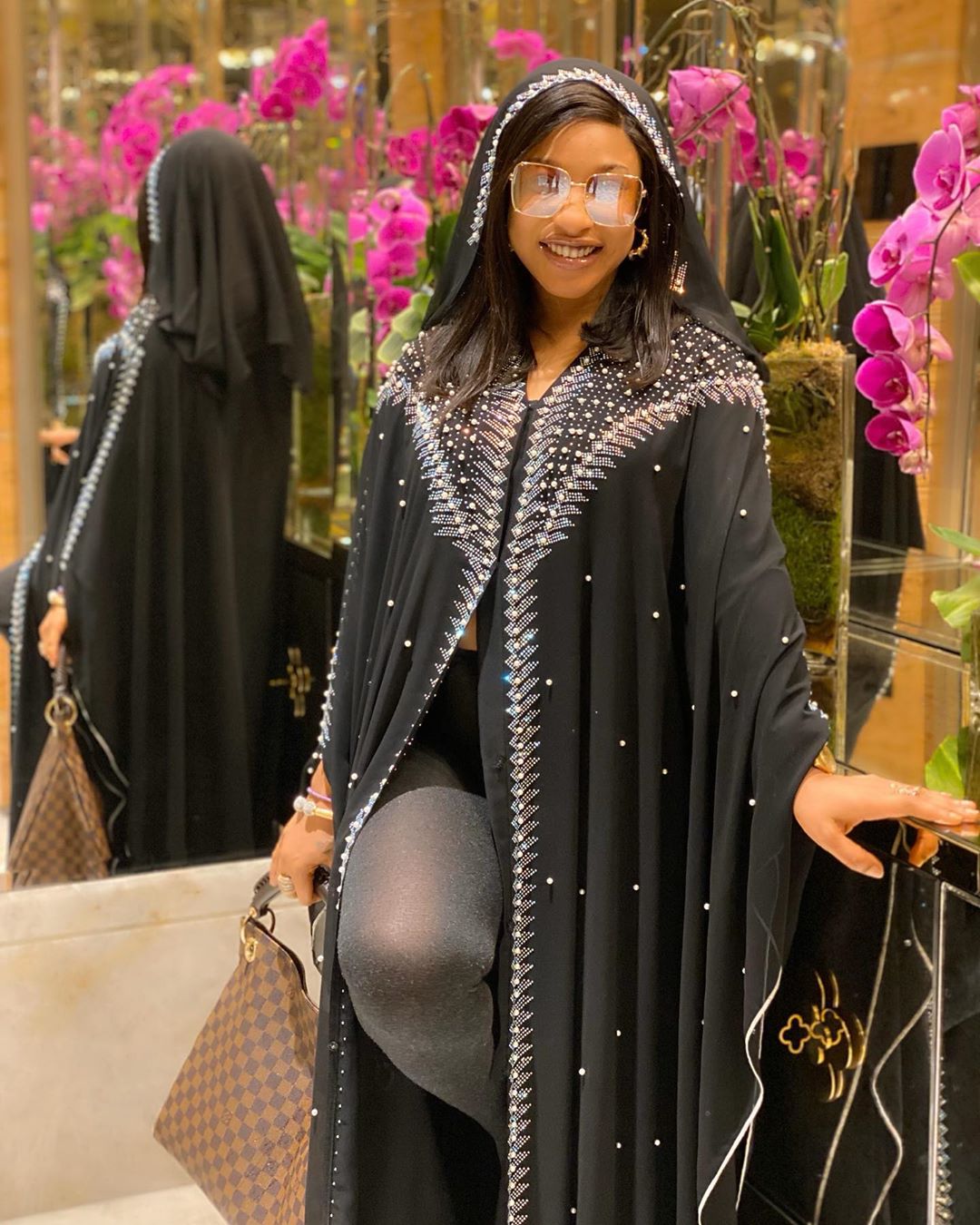 While sharing a video that shows the new car on her Instagram page, the actress wrote that it is a gift from herself to herself.

“From Me to Me with Love…Thanks.”, she captioned the video.

However, some fans are claiming it might be another ‘AUDIO’ whip alert because the man in the video can be heard saying ”he saw it for her” and it does not outright mean she has paid for it.

See some reactions below; 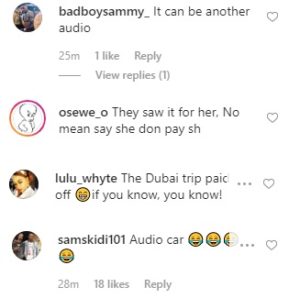