Nollywood actress and wife of Billionaire, Regina Daniels is back on social media days after she deleted her Instagram account for unknown reasons.

Recall that the actress’ mother, Rita Daniels was slammed after she introduced herself in the most unusual way at the 13th Headies. 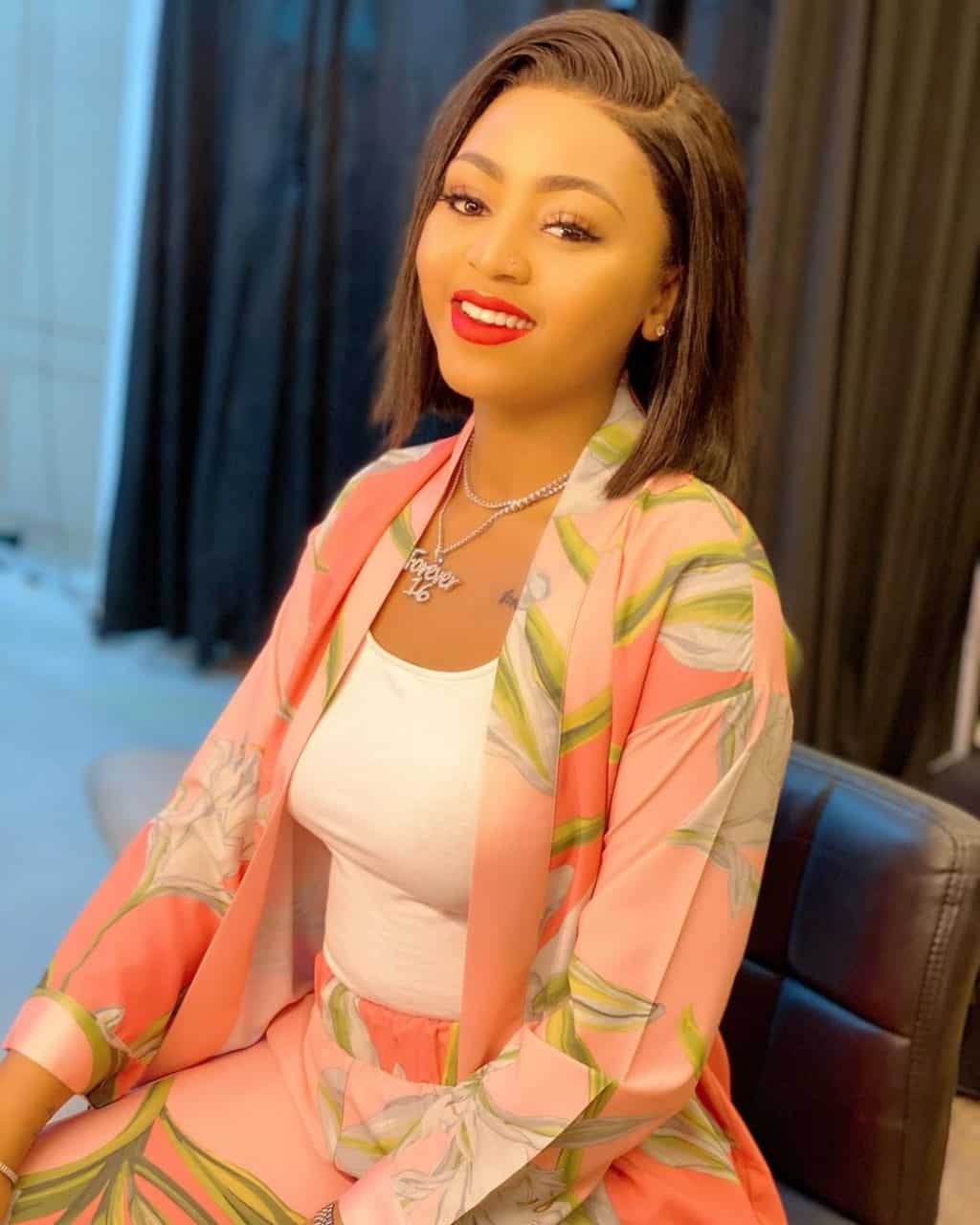 Hours later, Regina took to her Insta-story saying that she felt like deleting her account from the photo-sharing platform which she eventually did.

The wife of billionaire businessman, Ned Nwoko has now re-activated her account again for all those who missed her.

She took to her page to share a video where she’s seen dancing to BurnaBoy’s music presumably after a makeover which she captioned,

“a woman’s greatest asset is her beauty because people dont carry x-ray to see her inner Beauty’.