Nollywood actress Nkechi Nnaji and Leicester City striker, Kelechi Iheanacho are allegedly back together, after a messy breakup 4 years ago. 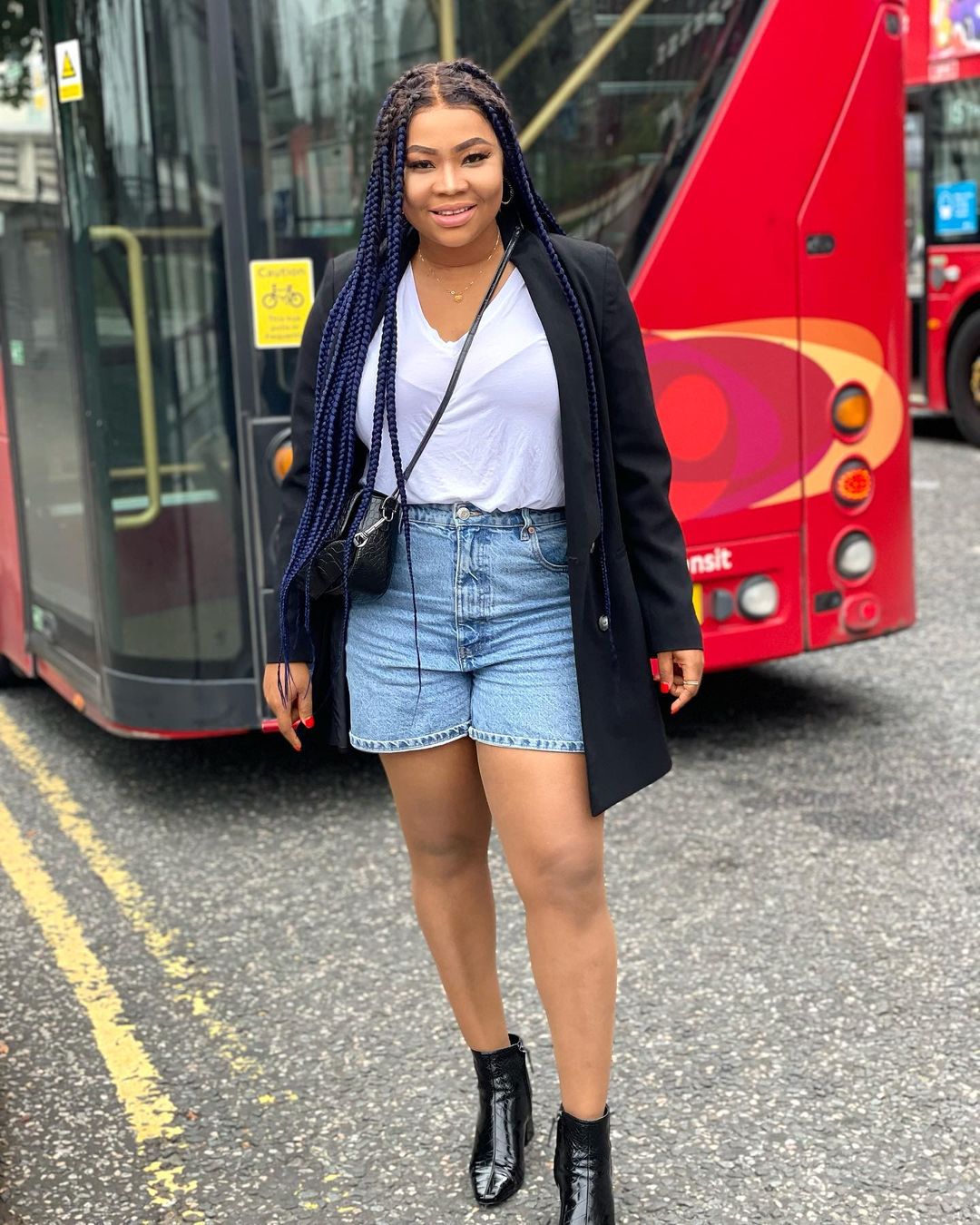 According to blogger SDK, the actress and the Leicester City star have reignited their relationship, and she is currently visiting him in the UK while also spending time with friends in London and shopping massively.

Kelechi Iheanacho and Nkechi Nnaji first started dating since 2017, but had a messy breakup that same year after a fight broke out between Nkechi and her former friend, actress Onyii Alex over snatching Kelechi.

The Super Eagles midfielder had then broke it off with Nkechi and started dating Onyii Alex but their love did not last at all. 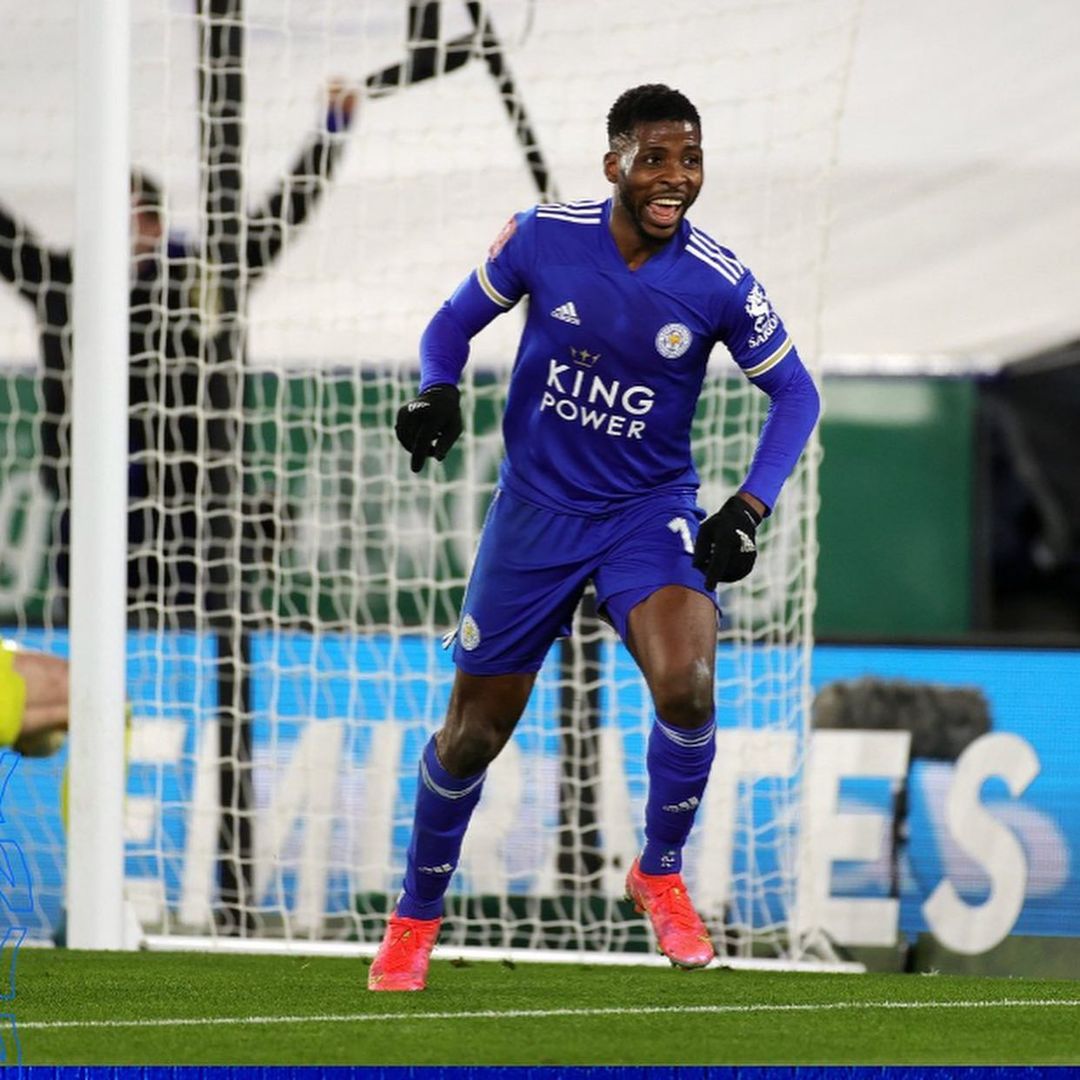 Insiders knowledgeable with the whole matter, have now revealed that Kelechi and Nkechi who restarted their love full-time again in August 2021, are going serious from the look of things;

”Nkechi has been posting photos she took in his lovely home and posting on Instagram codedly but those who have been in her shoes once, know where she is posting from….

She also posted a coded bank alert thanking him for sending her money, the Bank alert has his initials ”IOKP” and insiders allege that only those who have received money from him before know she was thanking him for alert received…”