Home Entertainment News Actress, Iyabo Ojo in tears as she recounts how she battled depression...

Popular Nollywood actress, Iyabo Ojo has opened up on how she battled and overcame depression after her marriage of many years crashed. 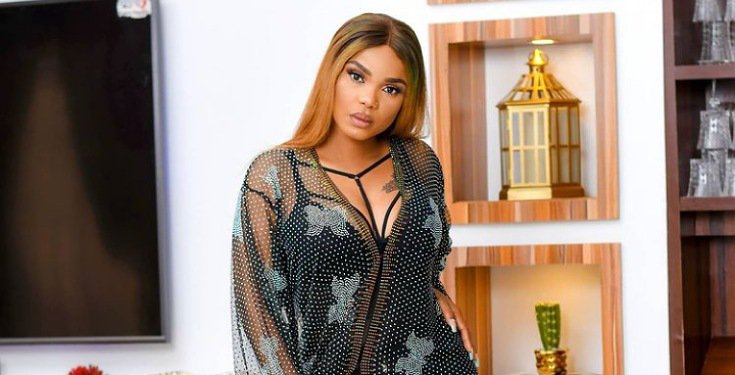 In a lengthy live session on her social media page yesterday, the thespian and mother of five boys opened up on motherhood, depression and other topics.

On how she battled depression due to her failed marriage, she said; “Anytime i was alone in my room, i’d always say to myself ”Iyabo Ojo, you’ve failed, you are ugly, how can you have a child and you’d be this skinny, before you had a child you were thick.

She added that in between her sad moments, she would receive a call and try to sound happy over the phone but as soon as the call drops, she’d fall back into overthinking her situation.

However, she said in all these, she didn’t want love from nobody and even people who wanted to show her love, she’d push away.

According to her, she drew strength from her kids. She said she was happy seeing them and she vowed to give them the world.

Watch her video below…