26-year-old Nollywood actress Deborah Oguntoyinbo has been arrested by the Canadian police for stealing the identities of 20 women which she used to commit a large scale fraud.

The actress who is facing more than 50 fraud-related charges in Toronto as well as nearby York, Peel and Halton regions, was arrested after she tried fleeing a luxury condominium complex in Markham (north of Toronto) she tried renting with money she made through fraudulent means. 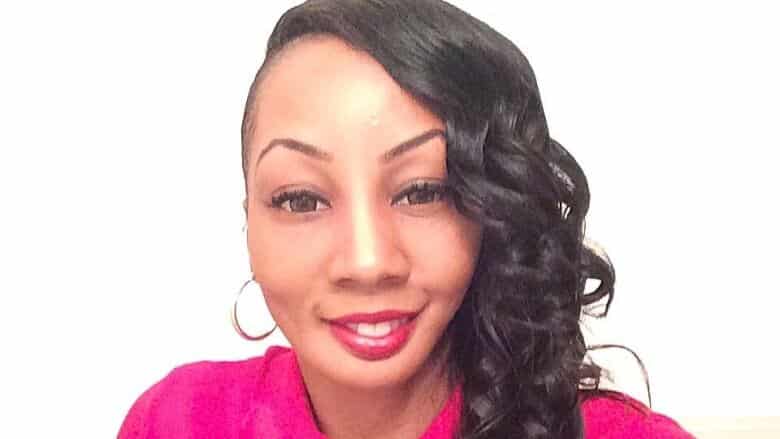 Oguntoyinbo reportedly tried renting the condo with the name Natalia Bozic. The real Natalia Bozic who is a self-employed esthetician from Mississauga confirmed that someone destroyed her life by using her personal information to get into her bank account, apply for loans and credit cards, change all her passwords. She also disclosed that $4,000 was stolen from her account.

She said, “It was June 10, and it told me to call the phone number listed. So I called them, and they told me to come to the bank.

“They investigated and put my account on freeze. They told me nobody can put money in and nobody can take money out.

“Someone reset passwords, reset security questions, reset my phone to a new phone number, created a new email address so I don’t get notified my password changed.”

Police services across the Toronto area are still piecing together the extent of Oguntoyinbo’s crimes.

“She definitely would be considered a professional fraudster, knows what she’s doing and [is] quite prolific,” York Regional Police Sgt. Andy Pattenden told CBC News. “She’s really been all over the [Greater Toronto Area].”

It was further gathered that the police in at least four Toronto-area jurisdictions have filed identity theft-related charges against Oguntoyinbo. Court records revealed that Oguntoyinbo is accused of stealing the identities of two people in Peel.

The Halton Police have also accused her of stealing the identities of 11 people, while York Police alleged she stole four identities.

Oguntoyinbo is currently behind bars as the latest round of charges work their way through court systems in the four jurisdictions. Forged drivers’ licences, social insurance numbers and passports in the names of other people were seized from the actress who also used stolen cheques to buy a Mercedes Benz and a BMW.