Home Entertainment News Actress Chioma Akpotha reacts to the use of her photo to report...

Nollywood actress Chioma Akpotha has taken to social media to react after a news website used her photo wrongly. The actress shared a post on the photo-sharing platform, Instagram, to react. 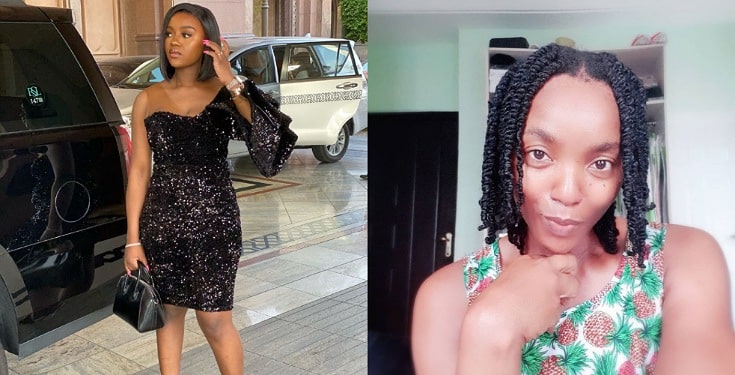 We had earlier reported that Davido’s wife-to-be, Chioma Avril Rowland, who tested positive to coronavirus a while ago, finally recovered from the virus.

The singer shared the news on social media. He noted that his wife-to-be tested negative twice already and he thanked everyone for their prayers.

In an attempt to report the news, a news website used Akpotha’s photo in their article instead of Rowland’s photo.

The actress reacted to the wrong use of her photo on Instagram. In the post, she shared a screenshot of the article and said she still does not have the right response for the error.

She went ahead to thank God for Chioma’s recovery. She said she is happy that Chioma would get to reunite with her fiance and her baby boy.