Chanel Chin, the former wife of Olori of Iwo, Oba Abdulrasheed Akanbi, has shared some cryptic posts on Instagram supposedly directed to her ex-husband. 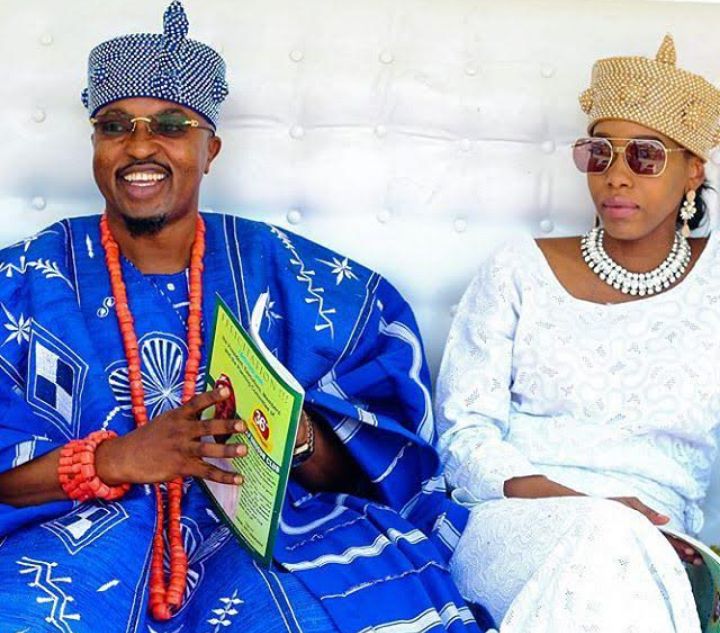 The posts are coming a day after the monarch married his new wife, Firdaus Abdullahi, who is the daughter of the late ‘Madakin Kano’, Abdullahi Sarki Sani Yola, and a grand daughter of late Emir Ado Bayero.

On her Instastory channel, the Canada-born mother of one wrote; “Abusers don’t change. They only change victims,” in response to a quote that reads: “Men don’t get counseling. They get a new woman that don’t know how they be lying.” 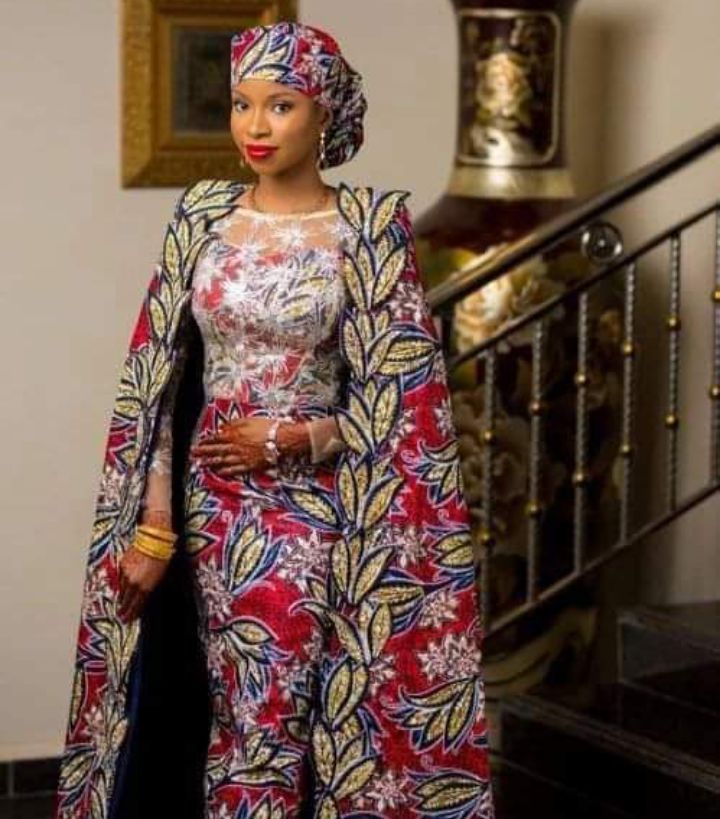 In a different post, she wrote: “Knowing the tea but letting ppl flex in peace.”

Chanel’s divorce from Oba Akanbi in 2019 has remained a subject of many controversies.

She once had granted an interview accusing the monarch of numerous vices including allegedly sleeping with their 13-year-old maid and daughter of woman that sold pepper in front of his palace. 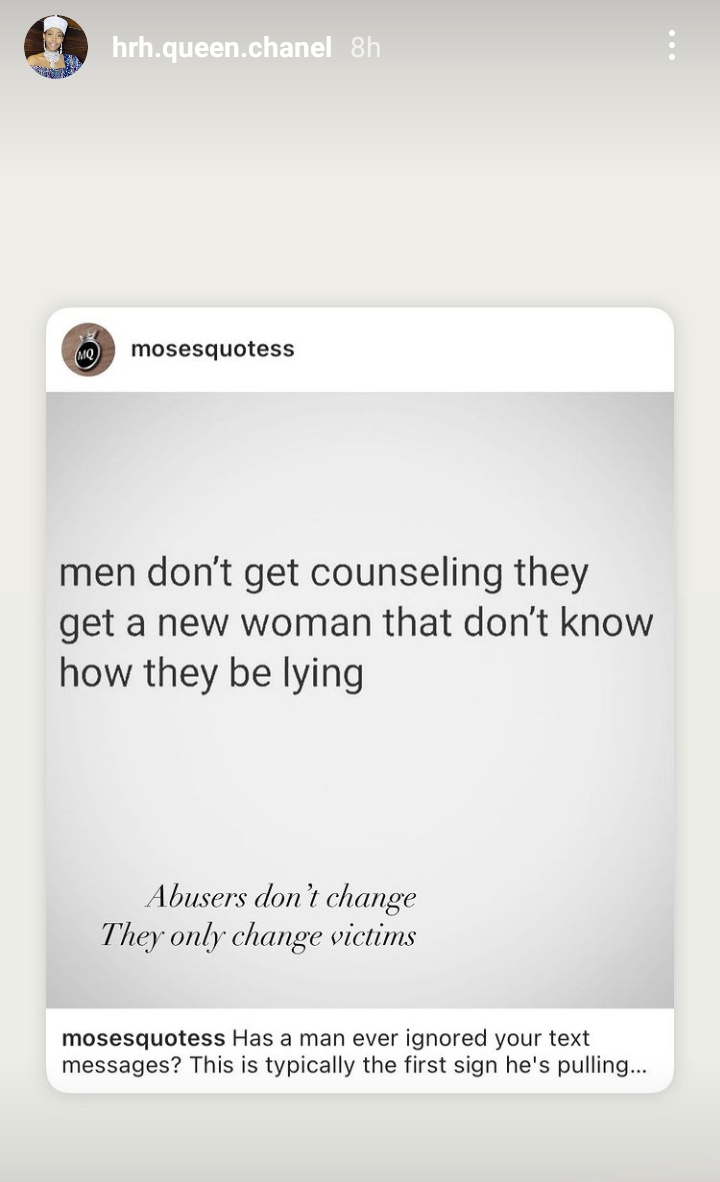 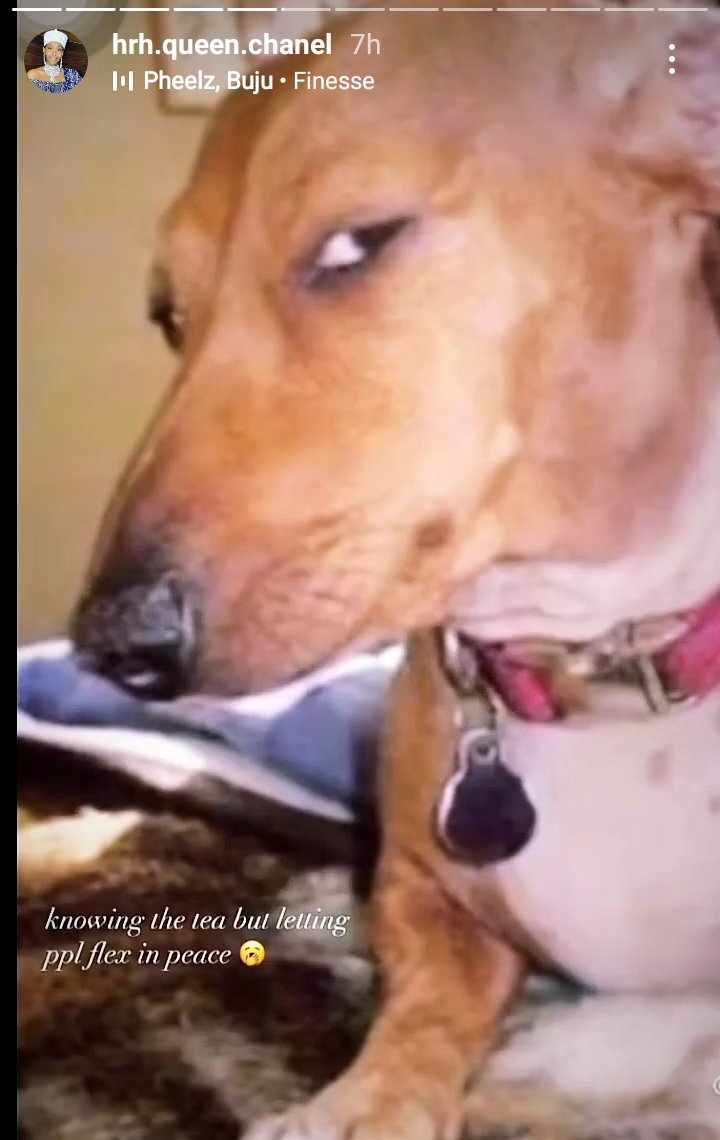