Pero Adeniyi, the most prominent baby mama of the legendary musician, Tuface Idibia passes a message via Instagram hours after Annie Idibia broke down in tears over Tuface escapades. 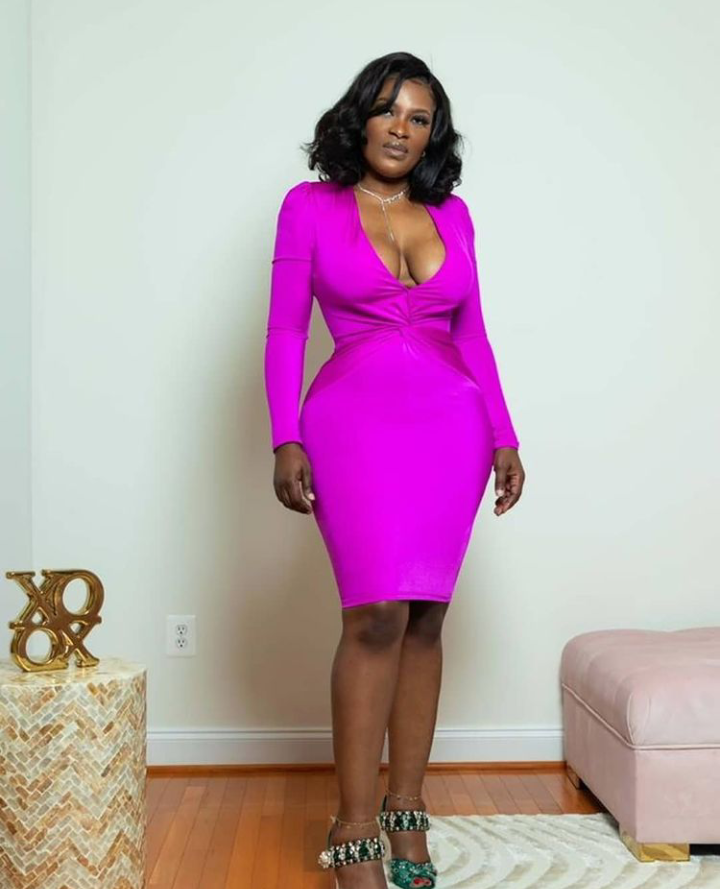 Recall that the actress (Annie) in a talk show revealed that her first child was the singer’s fifth kid despite meeting him before others. 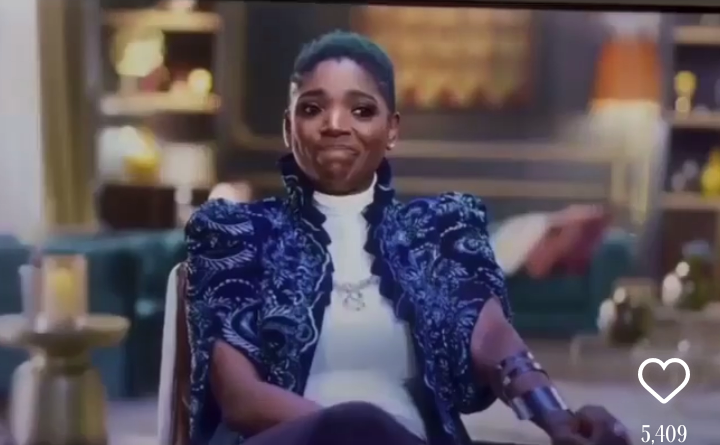 While social media users were still dealing with this, Pero shared a video of herself and her children while quoting Kizz Daniel’s ‘Eh God (Barnabas)’ lyrics.