Popular Nigerian actor, Seun Kentebe said after three years of marriages, his mother still does not like his wife. 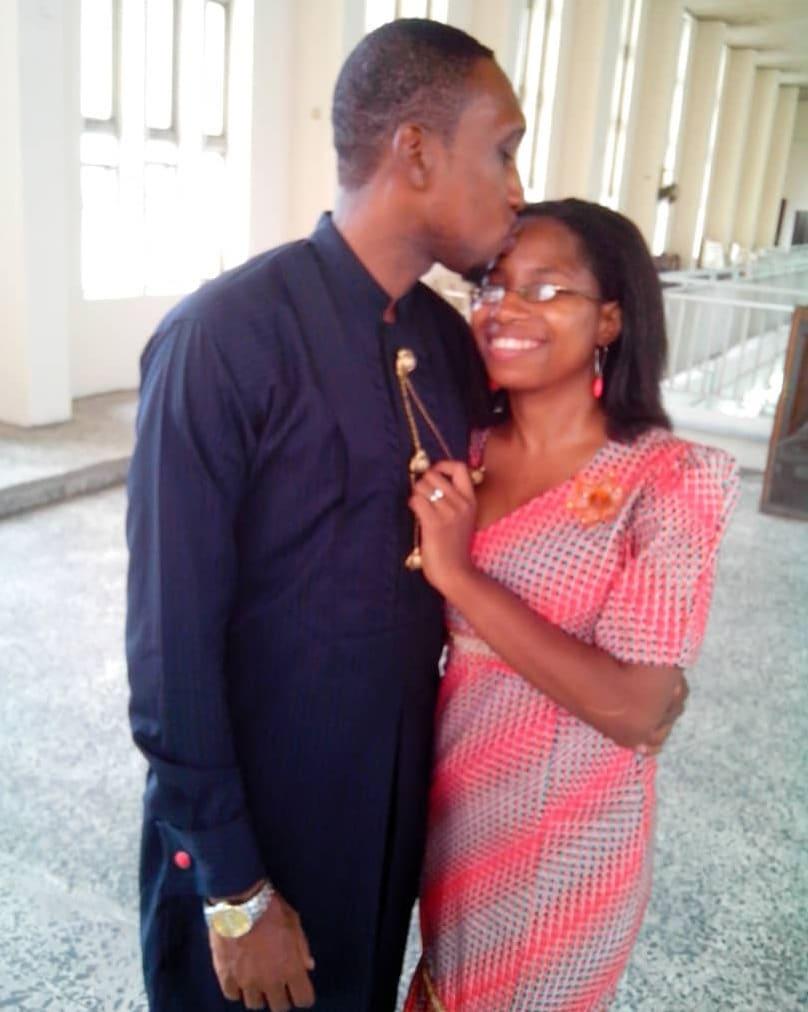 The Award-winning actor took to his Twitter handle to narrate the unpleasant challenge he’s facing in his marriage.

According to the actor, his mum is not in any way a terrible person as he describes him as a sweet soul but he said it’s first son trouble and mothers always have a hard time letting them go.

He further writes that he has accepted his fate and would have to leave in the house like a man with two wives, hopefully, everything comes back together normal. 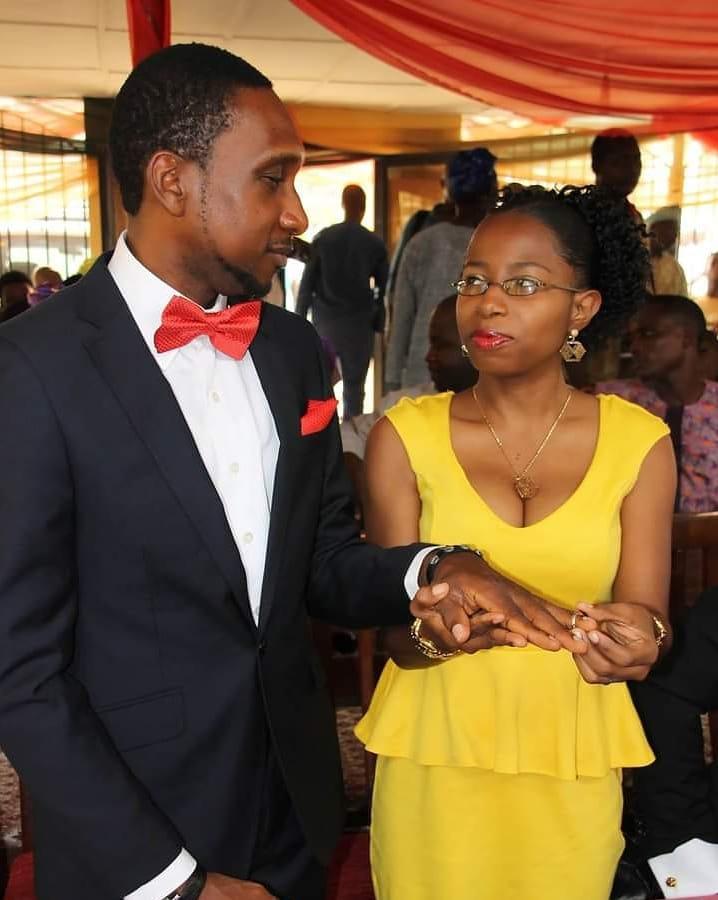 Read the full story below; 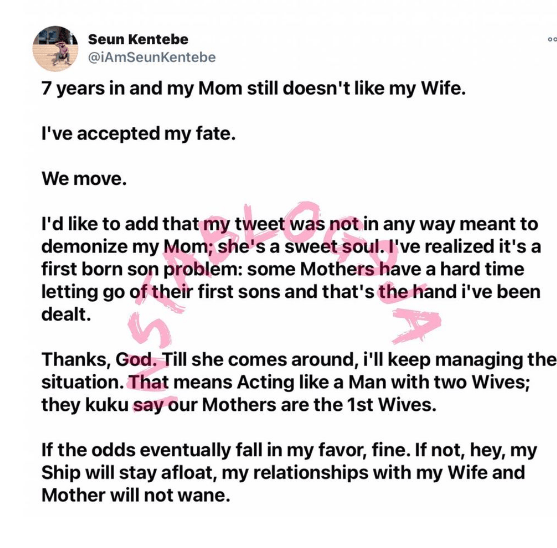 Many young African couples especially Nigerians often has to deal with mother-in-law issues, ranging from disliking the wife to be unnecessarily petty about a lot of things.

In the end, the man who learns how to manage the situation that would scale through.