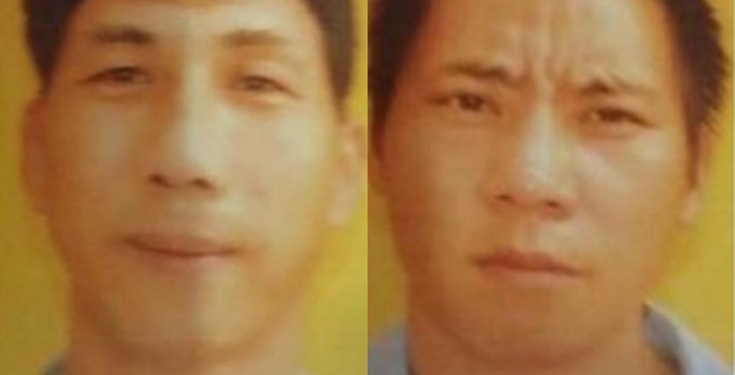 The suspects who were arrested after Lan-Yin filed a complaint with Area F Command, reportedly committed the offence while their victim was asleep on January 23. 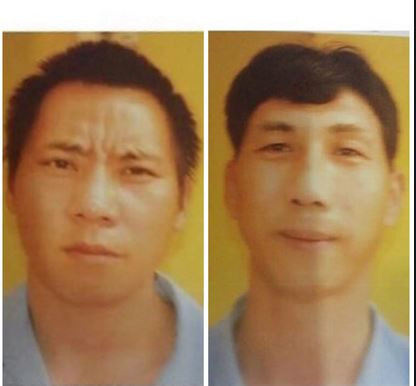 The suspects and their victim were reportedly workmates at Lifemate Furniture and were residing at the company’s staff quarters at No 49, Morrison Crescent in Alausa, Ikeja where the incident reportedly occurred.

Investigation carried out by the police also revealed that the suspects and their victim were residing in Nigeria illegally as their visas had since expired.

There are also other victims who accused the suspects of making homosexual advances towards them, which they claimed the company’s management is aware of.