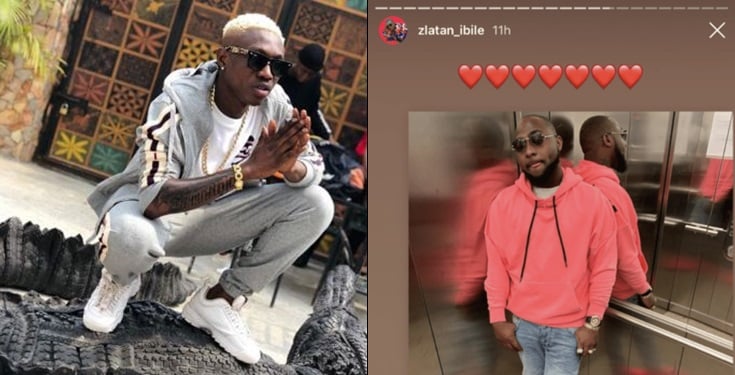 Zlatan Ibile’s has extended his love to Davido after he unfollowed him on Instagram .

This may not be unconnected with friends of Zlatan slamming Davido after it was reported that he engaged the services of a lawyer to free Zlatan. 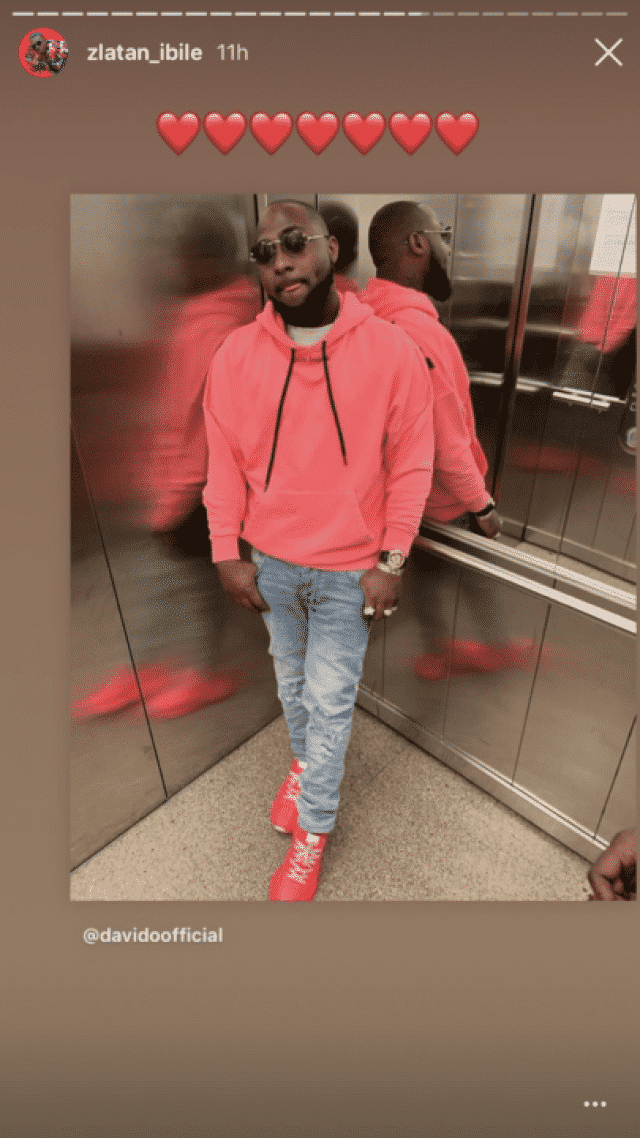 Zlatan’s friends claimed Olamide and Burna Boy helped and Davido had no hand in it . 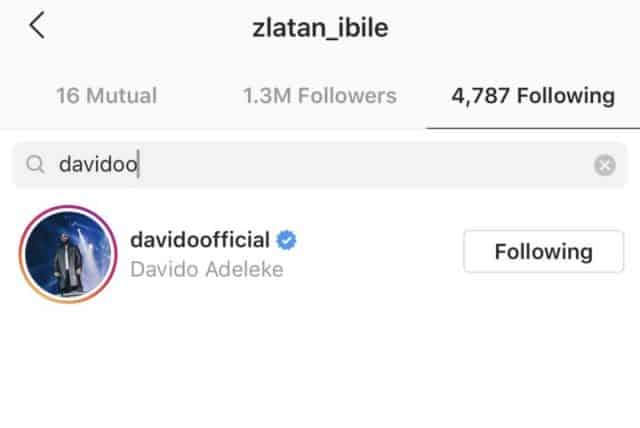 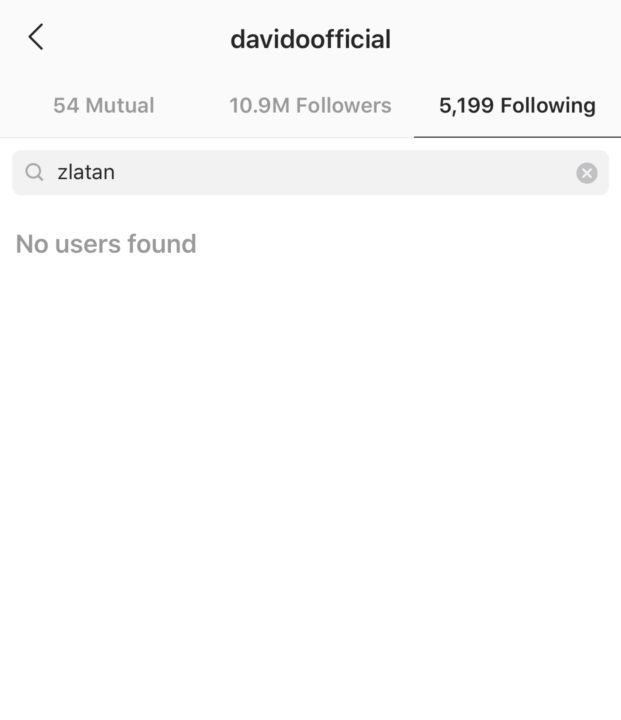