Popular singer, Zlatan Ibile has raised questions after inking the tattoo of the first prime minister and president of Ghana, Dr. Kwame Nkrumah. 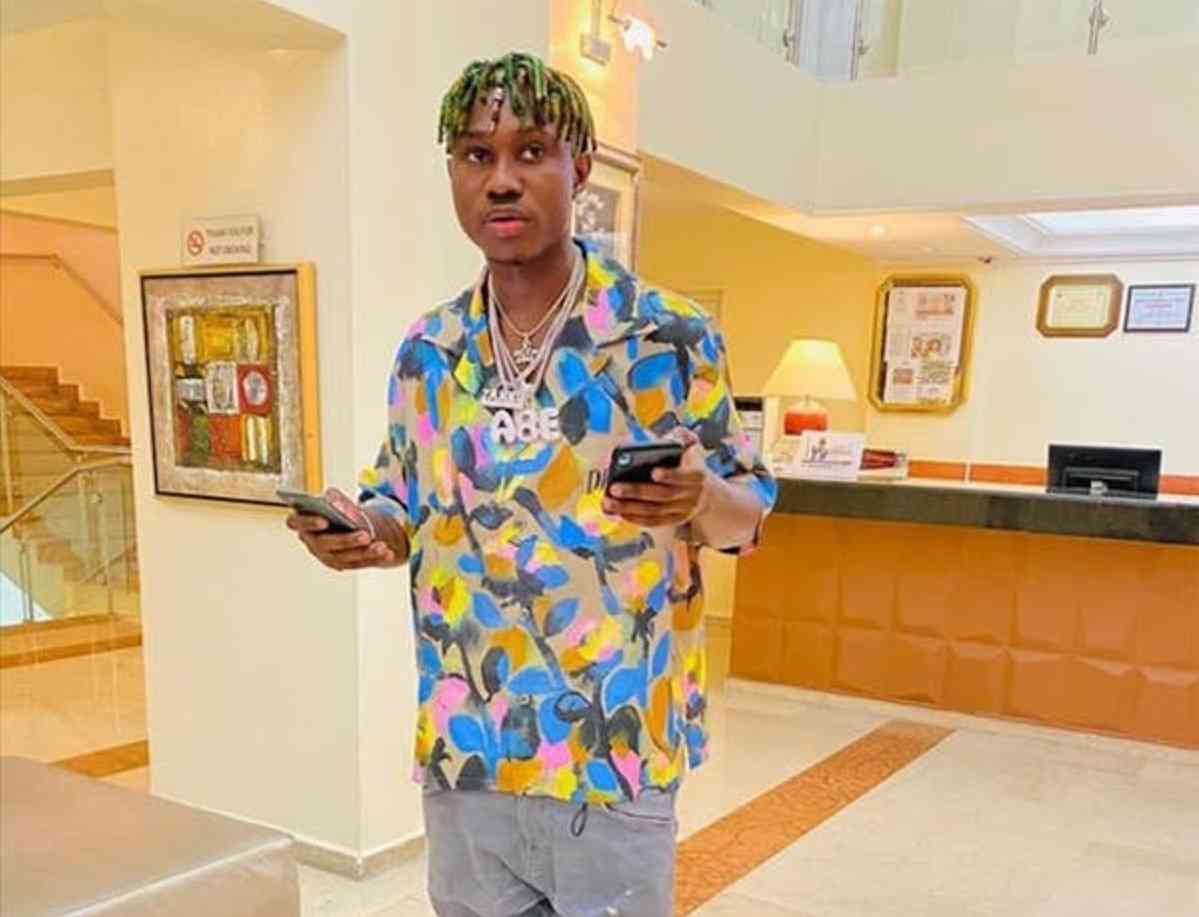 The Zanku master who is a tattoo enthusiast added the face of the politician and revolutionary to other inks already on his body. 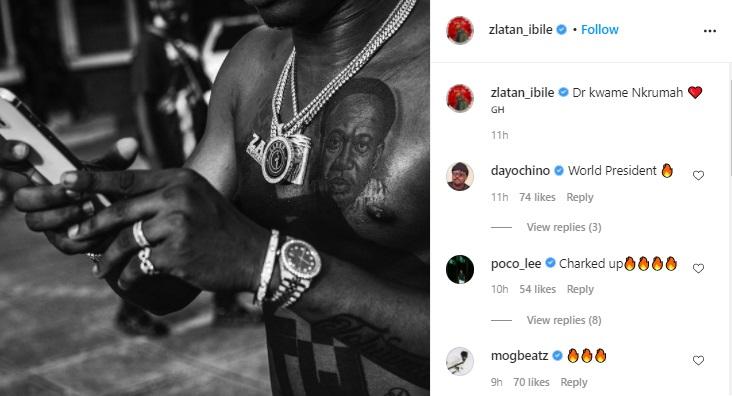 According to Britannica, the Ghanaian nationalist leader led the Gold Coast’s drive for independence from Britain and presided over its emergence as the new nation of Ghana. 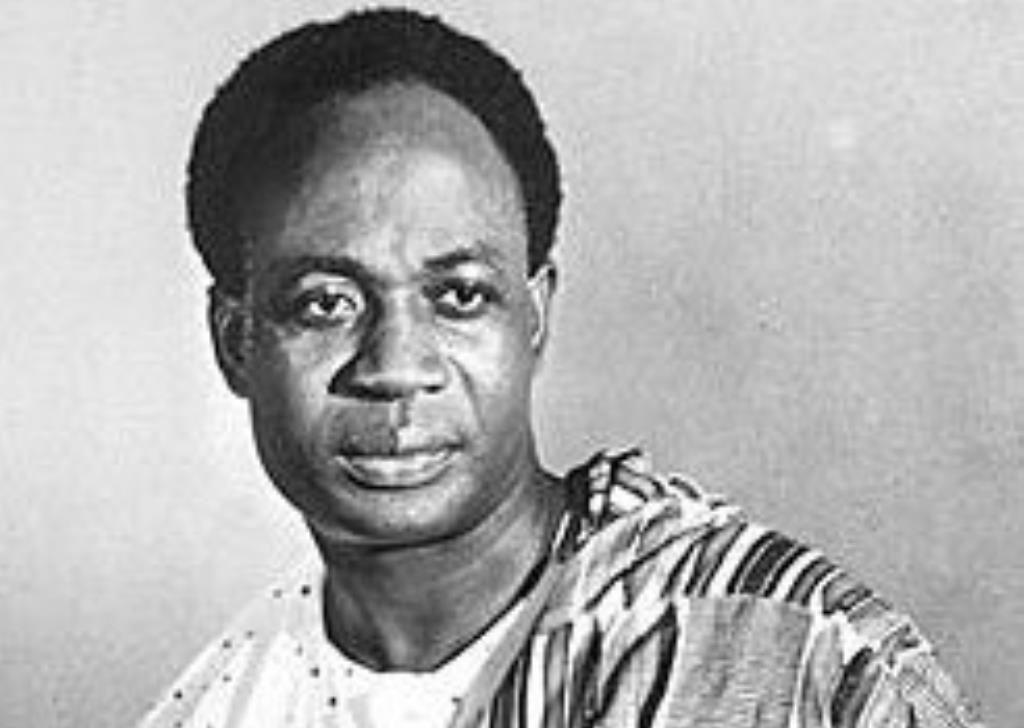 “You are alive in my heart and spirit” – Veteran actress, Eucharia Anunobi mourns late Rachel Oniga