Popular singer, Zlatan Ibile has shown off his dance moves alongside BBNaija reality stars, Dorathy Bachor and Lilo Aderogba during a hangout. 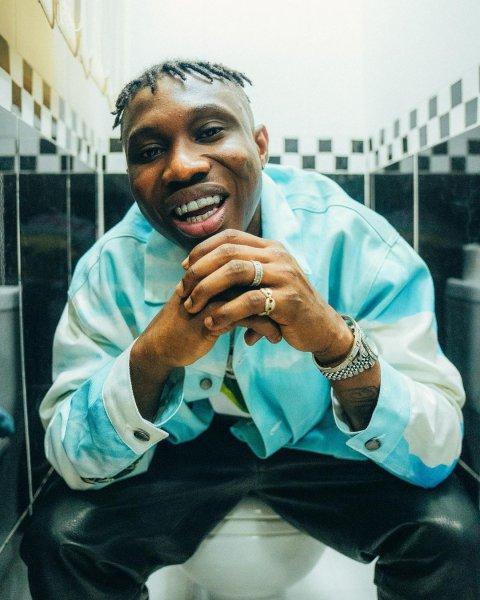 In a recent video making rounds on social media, the public figures danced vibed excitedly to a track by Oberz titled Jackie Chan. 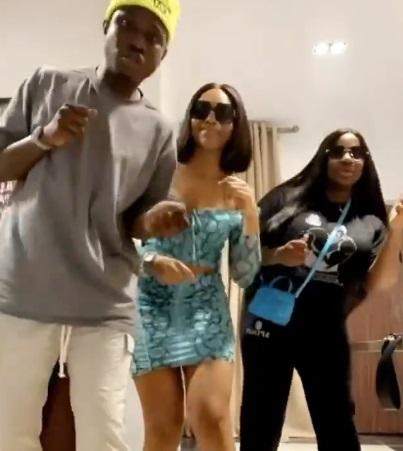 Sharing the video on his official Instagram page, Zlatan Ibile applauded the fast-rising singer for creating such wonderful content. 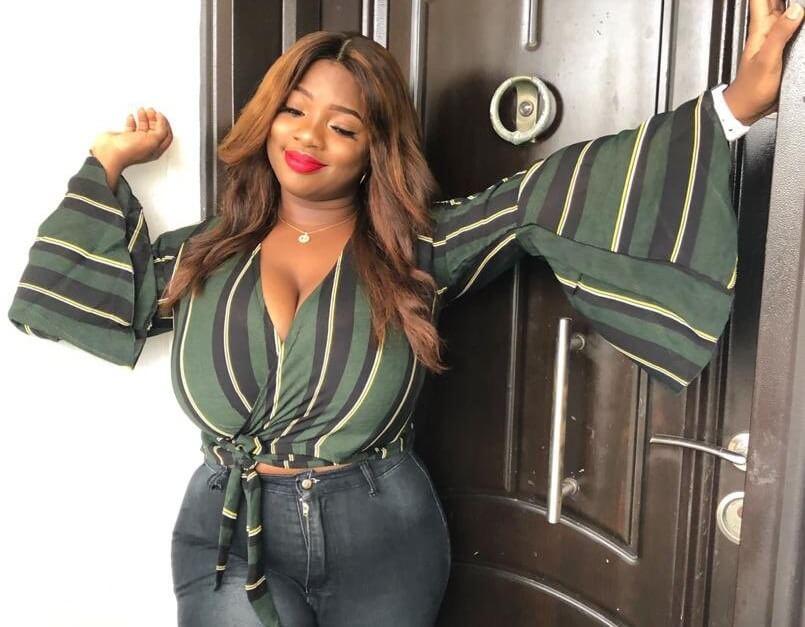 Dorathy and Lilo were however no match for the Zanku master as he literally swept them off their feet with his dance steps. 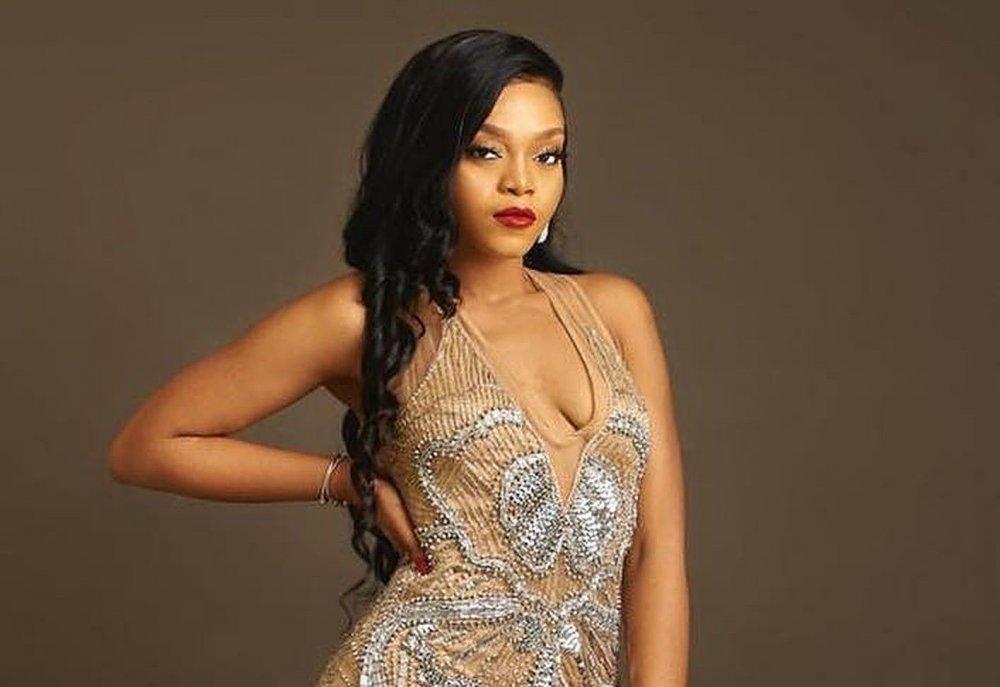