Popular singer, Oniyide Azeez better known by his stage name as Zinoleesky has been released from the custody of the National Drug Law Enforcement Agency (NDLEA). 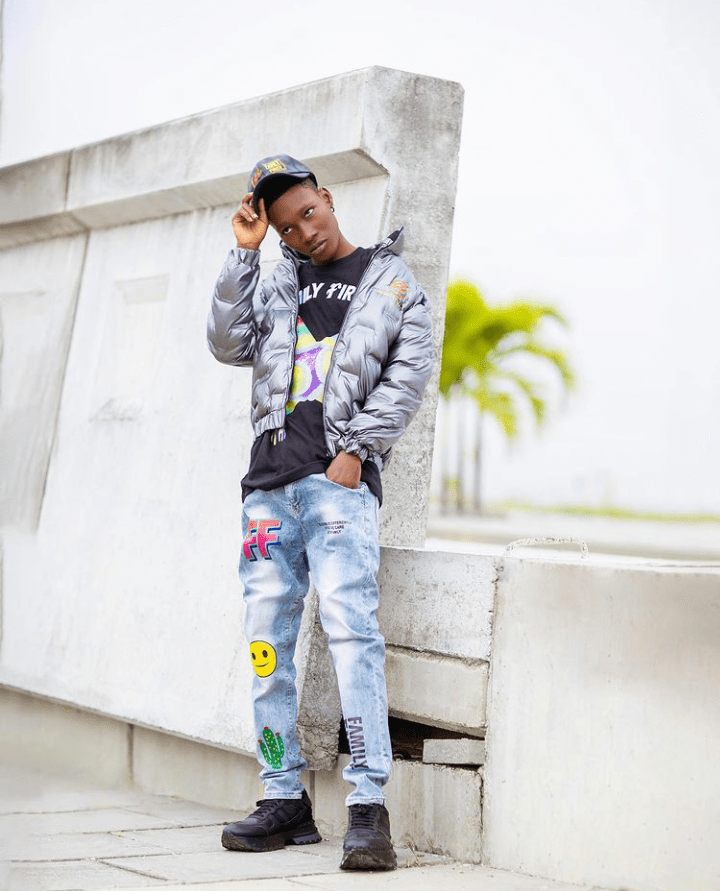 Recall that news about the arrest of singers, Zinoleesky and Mohbad in their house surfaced online during the early hours of February 22nd which sparked reactions among cybernauts.

However, after some hours, Mohbad was released. The NDLEA further confirmed that Molly and Cannabis were found in the singers custody.

In a recent development, Zinoleesky took to his Instagram story to share a video of himself with some colleagues which shows he has regained freedom.