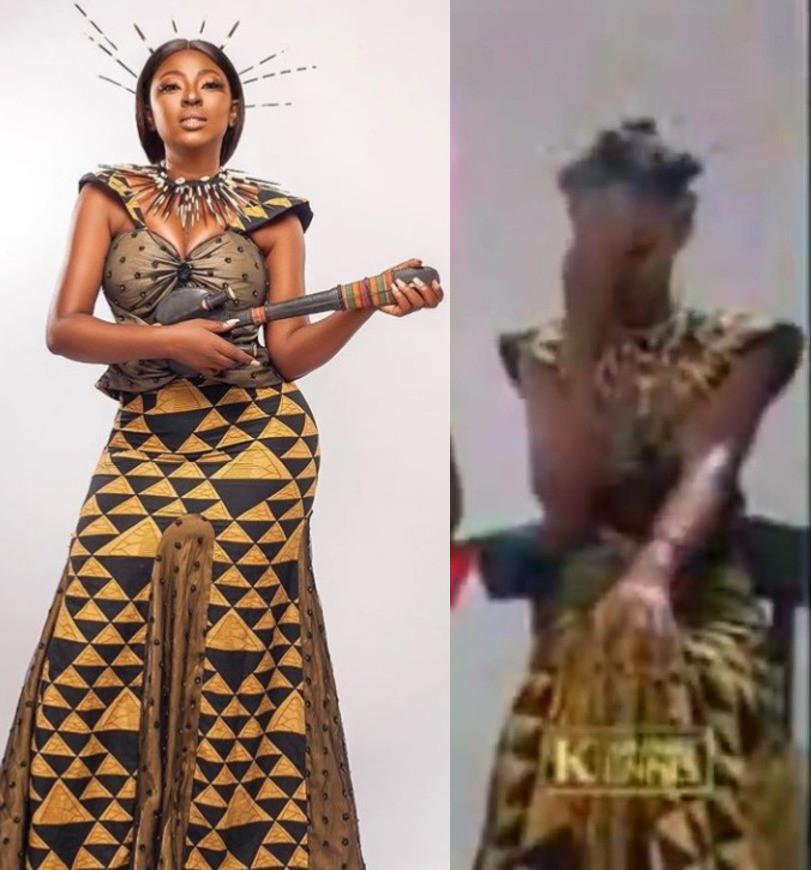 The mother of one was one of the women, alongside Annie Idibia, featured in the music video released in 2004. 16 years on, and ahead of her birthday, she chose to recreate the look, down to the guitar.

Yvonne revealed that she got her hands on the “exact same outfit” from the designer, and  squeezed herself into the dress.

She said that the guitar used in the recent photoshoot is not the same one used in the music video.

“I came with a guitar, not the same one in the video, but something close. Same dress, Same girl, I am still at heart the same little girl with big dreams. 16years in this game and I am not about to slow down. My birthday is tomorrow and I am super excited. Thanks to the director @uzodinmaokpechi for giving me the opportunity to be in the African Queen music video.
August 25th is tomorrow. I love my life.” she wrote. 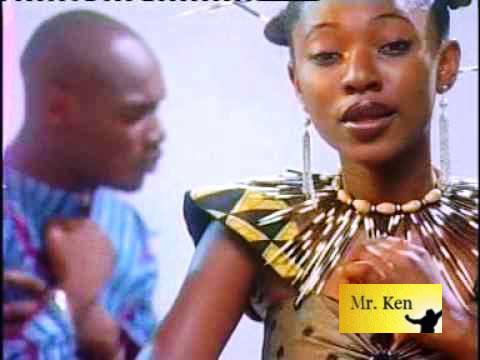 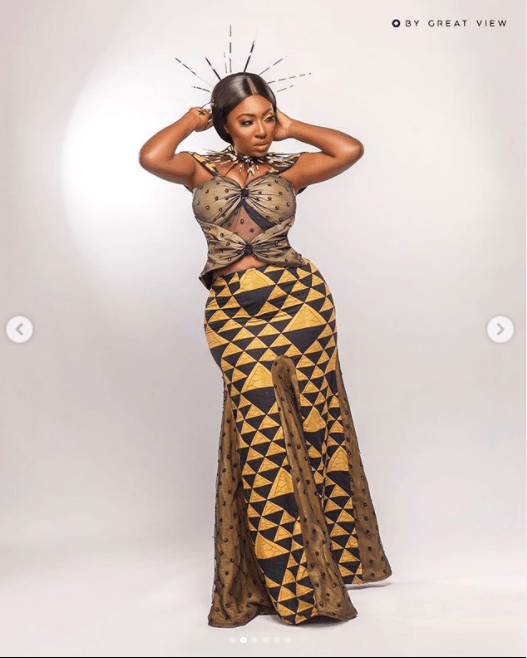 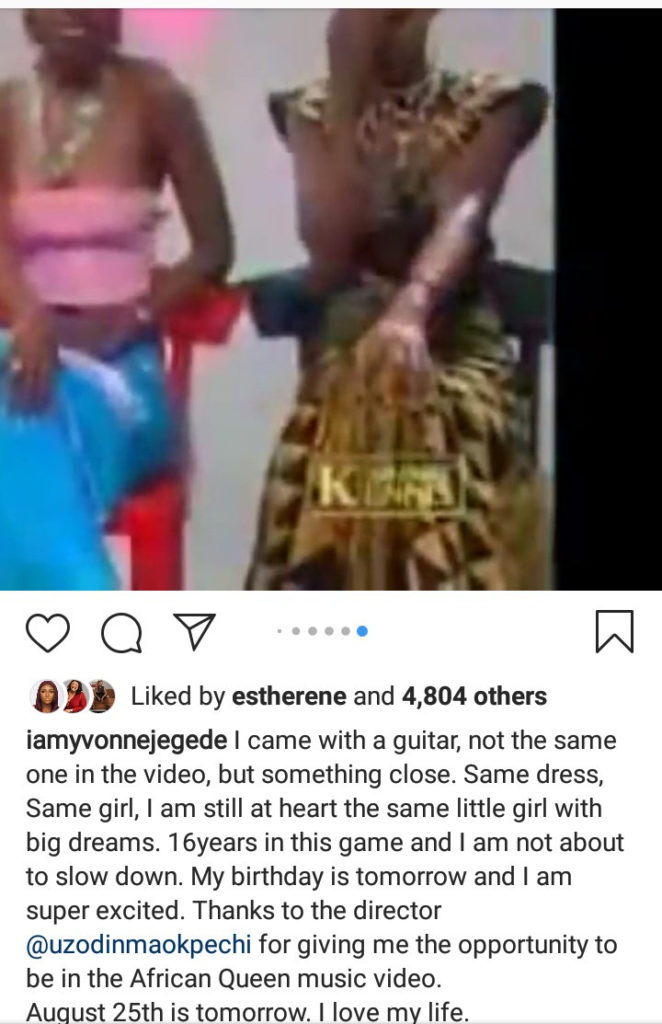