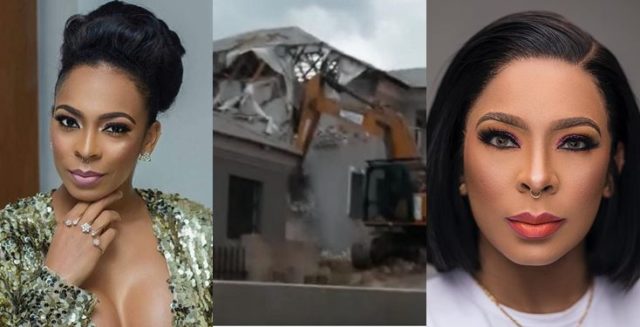 Ex-Big Brother Naija Housemate, Tboss Idowu has reacted to the recent news of a South African man who destroyed the house he bought for his girlfriend after break-up. 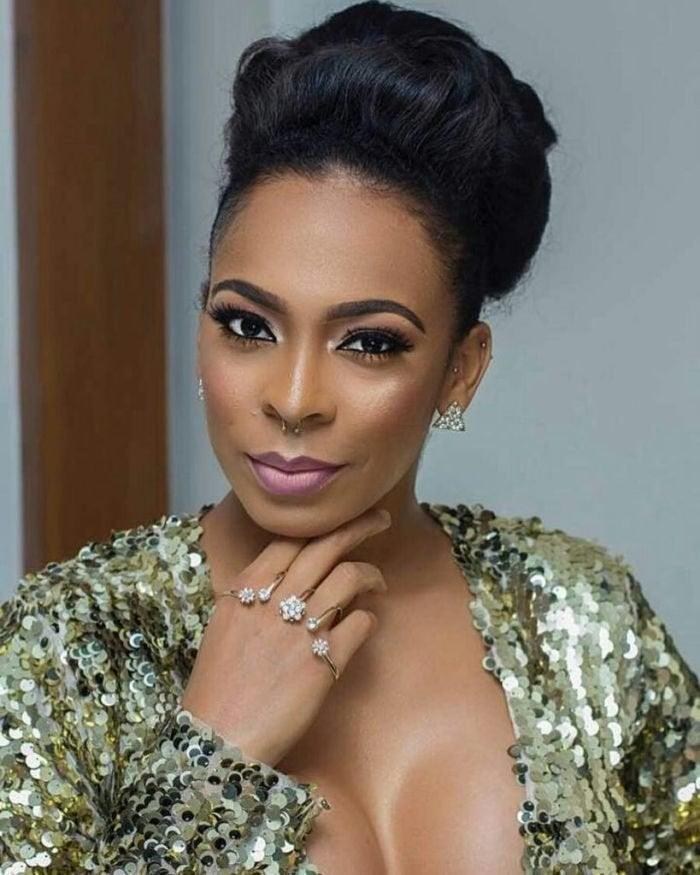 Recall that in an earlier news, we reported on how a man destroyed the house he actually built for his girlfriend, simply because the relationship crashed along the line. 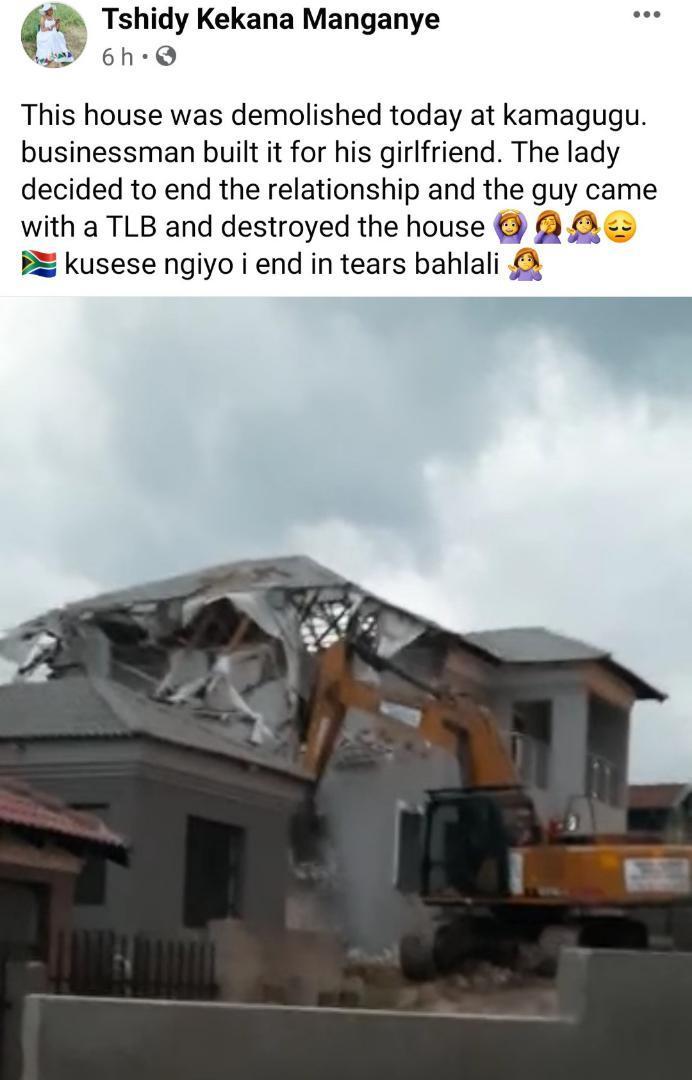 In reaction to this, the Reality star, has come out to air her view on what she thinks about such act. Tboss, who felt displeased because of the action however referred to it as a classless and childish act.

“Heyyy Guysss Sorry BUT what is up with these lil B****es collecting or destroying the stuff that they gave their girlfriends? Like seriously how bloody classless, childish & petty can y’all be?!!! What kind of upbringing did y’all receive if y’all even received any at all?!!!.” 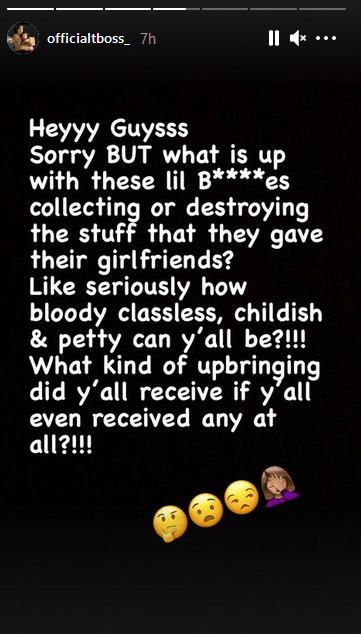