Home Entertainment News “Your conscience will judge you” – Omotola Jalade under fire over comment... 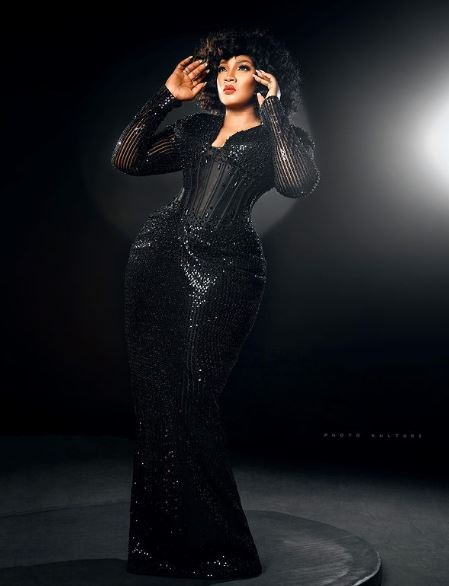 At the peak of the unfortunate incident, the actress had taken to her Twitter handle to question the possibility of people being killed during a peaceful protest.

She further urged the family of those who lost their relatives during the incident to speak up and further stated that if nobody was shot, then people should stop the sensationalisation of the Lekki Toll Gate shooting.

“If people died during the Lekki Toll Assualt, let their people speak out please, and if there were no death, then enough with the sensationalisation because it does not remove from the crime that happened. Peaceful protesters were, why? by who?” 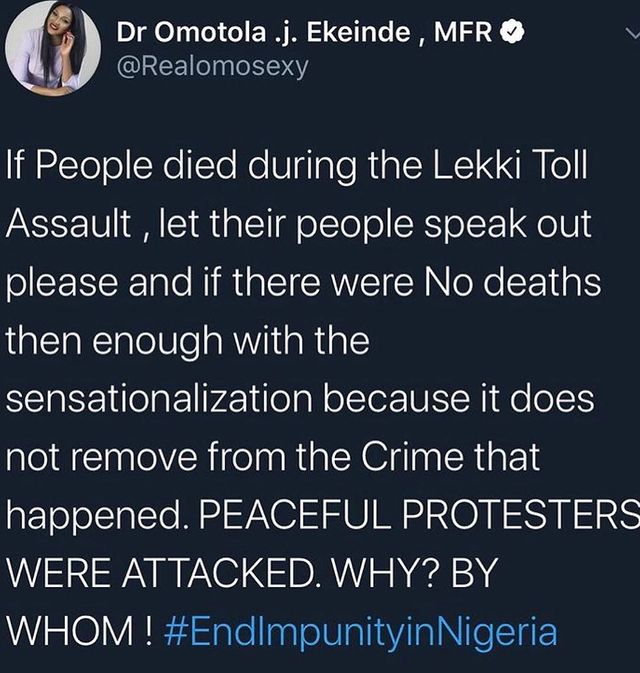 However, with the emergence of reports presented by the Lagos Judicial Panel which revealed the names of people who were killed, missing and injured during the assault, netizens have dug out this tweet made by Omotola as some are of the view that she was bought over by the government to make the statement.

Check out some tweets below: 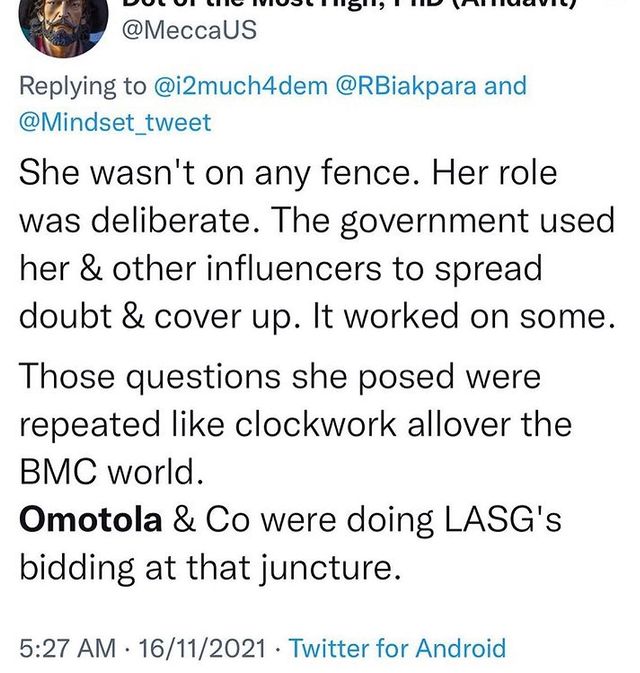 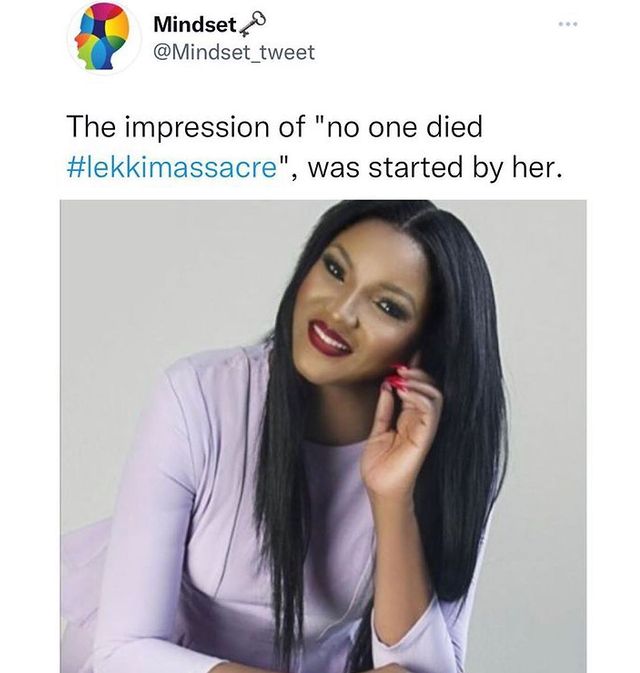 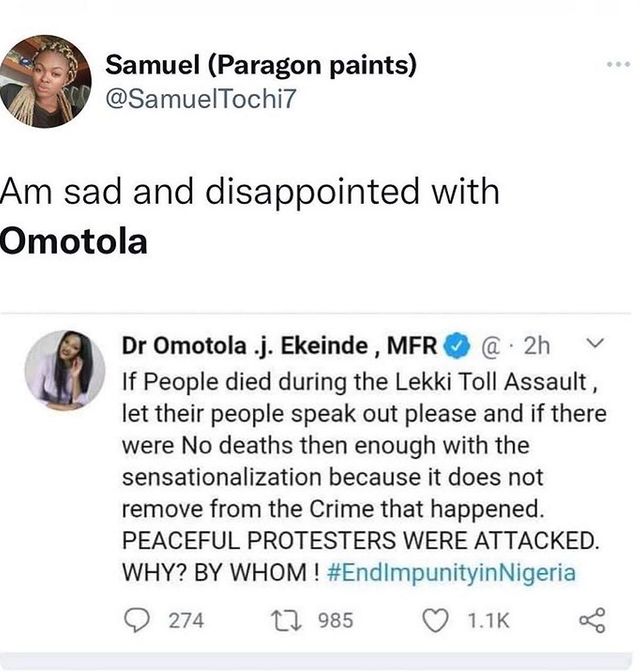 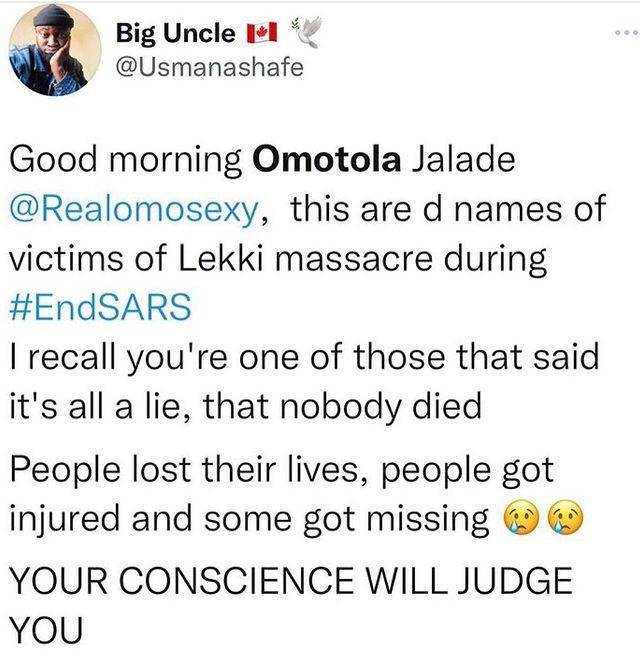 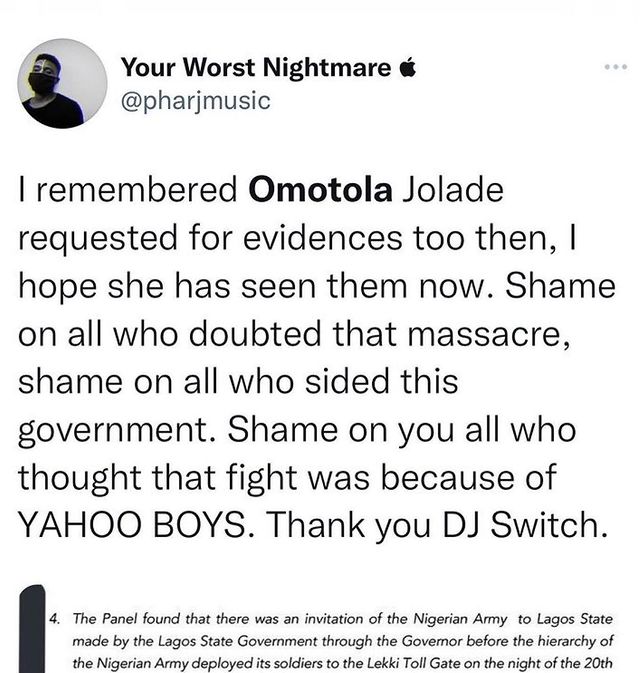