Home Entertainment News “You are part of the corruption we’re talking about” – Comedian, Mr... 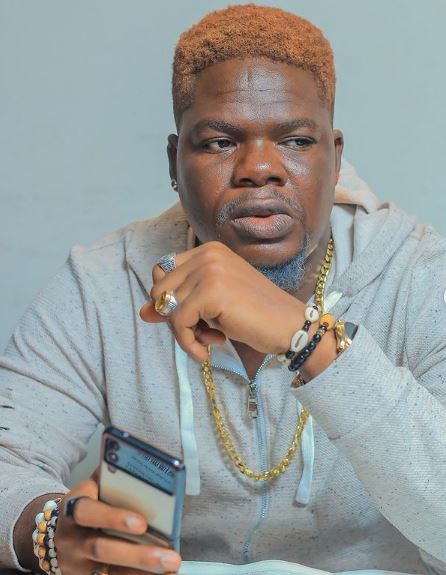 According to reports, the security agents are said to have gotten 30 thousand naira from the man which made Macaroni really furious owing to the fact that those who are meant to uphold the law seems to be going against it.

In the video, the skit maker could be heard telling some people to capture the police officers on the live session while he continued to blast them for their alleged dubious act. 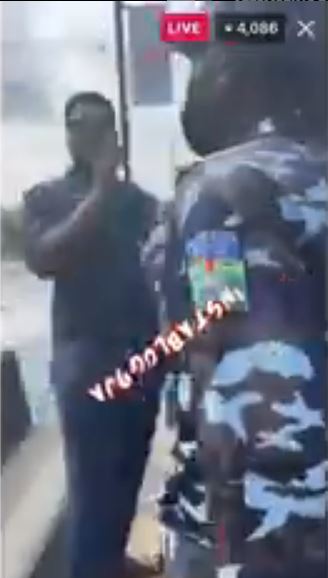 Mr Macaroni undeniably has been a foremost reformer and activist ever since the EndSARS protest occurred in 2020.