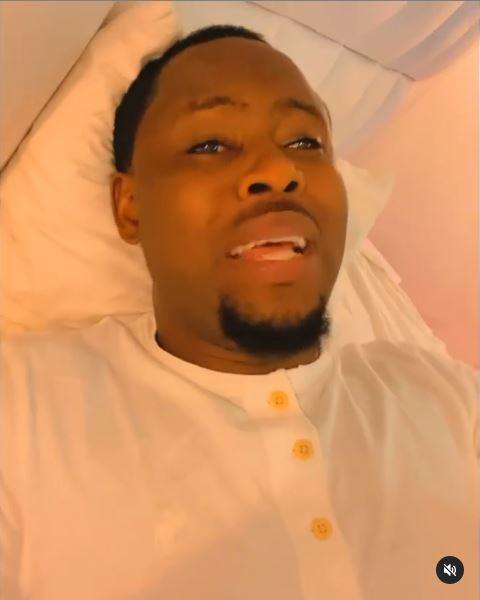 Recall that Tonto Dikeh had insisted that the actor (Baba Ijesha) must not be granted bail and should be made to face the wrath of the law.

The mother of one also expressed her commitment to see that he does not escape the punishment befitting for him as regards the crime he allegedly committed. 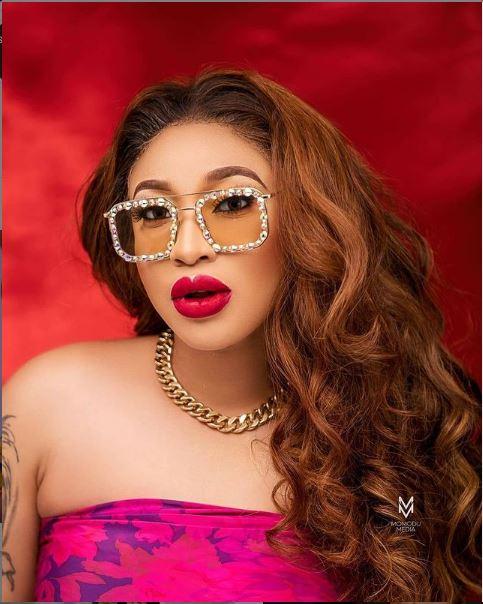 Reacting to Tonto Dikeh’s adamant stance, actor Lege Miama in a video lashed out at the actress for hasty assumption as he claimed that there was no CCTV to confirm or show the moment he abused the fourteen-year-old girl.

“If you have a report of me on drugs, I would gladly show up” – Tonto Dikeh writes NDLEA amid face-off with Kpokpogri