Home Entertainment News “You are a mother and still posting rubbish” – Netizens reacts to...

Popular entertainer, Simi has witnessed mixed reactions online after she shared some recent photos of herself on social media. 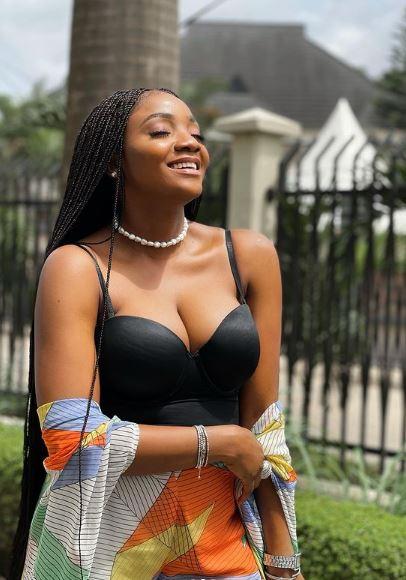 The mother of one had taken to Instagram to share photos of herself which exposed her cleavages and considered as revealing to some of her followers on the photo-sharing app.

While some admired her looks, others have cautioned her for revealing her breasts to the public, as they maintained that hence she is a mother, such a thing is not expected from her. 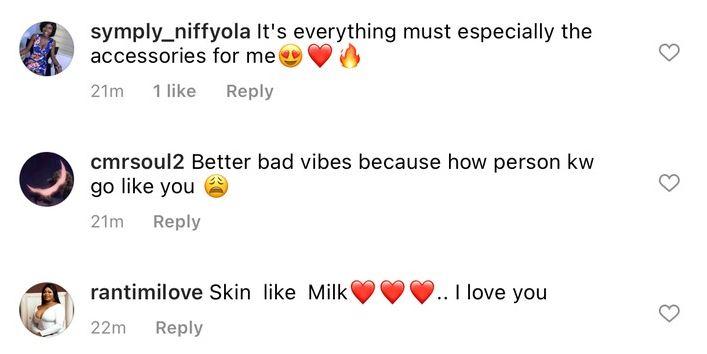 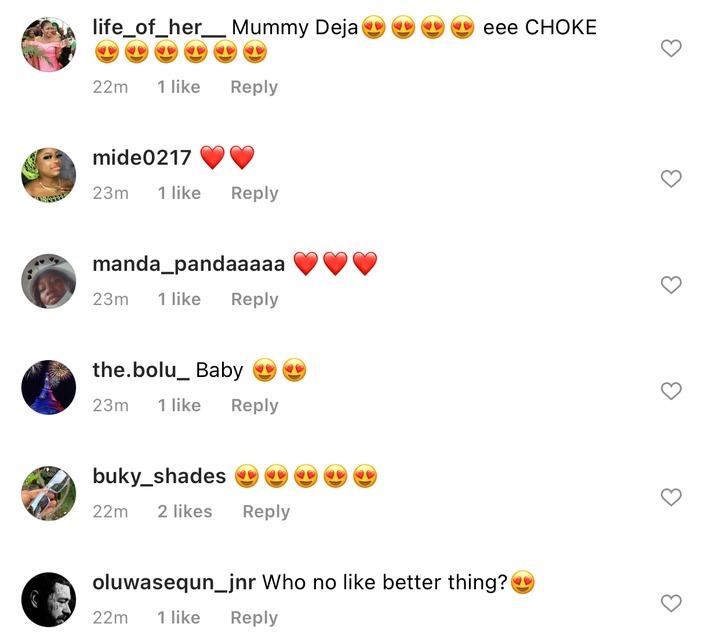