Nigerian afrobeat singer, Yemi Alade, has been put into consideration for Grammy Award 2019. The singer, who recently dropped her anticipated album ‘Woman of Steel’, took to her Instagram account to celebrate the great news as she aims to move her musical career to the global stage.

“We are up for Grammy Award consideration. Reaching out to all voting members @recordingacademy to consider my Album ‘Woman of Steel’ for Best World Music Album. This has been an incredible project and I would love to celebrate it with all of you. #Grammy 2019 #Grammy Awards #WorldMusicGrammy@recordingacademy #fyc #womanofsteel #yemialade,” she wrote.

The singer, who is also a songwriter, was being considered for a Grammy Award because she has acquired over a million global streams. Also, for being the first afrobeat female to have over 100 million views on a single video which is her hit single ‘Johnny’. 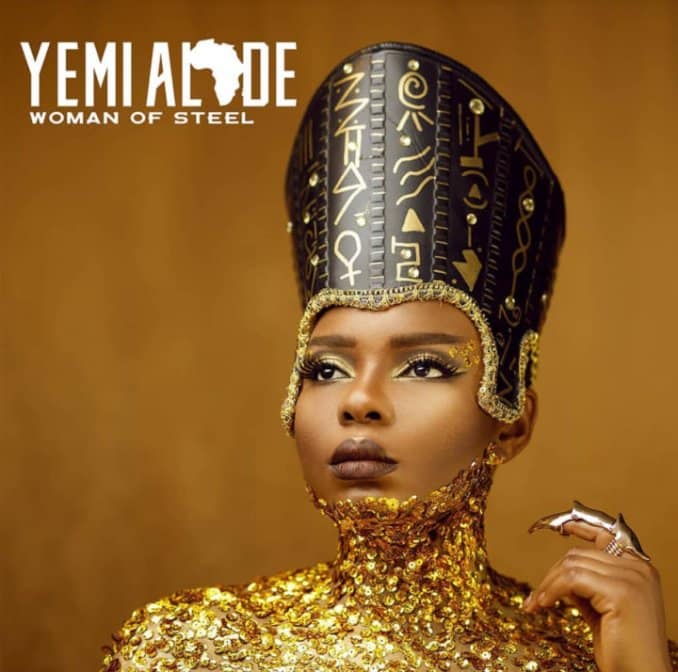 The singer has several landmark achievements, which include BET, MTV African Music Award and MOBO awards as well as changing the narratives with her music outside the shores of Africa.

She was recently listed as one of the most influential people in Africa in 2018, as she is being introduced as ‘Mama Africa’.

Her 2013 single Johnny, with over 100 million views is still the most viewed video by any African artiste on YouTube six years after its release.

Alade is the only female Afrobeat artiste with this record without any collaboration.

Related Topics:Yemi Alade
Up Next

#BBNaija: “Ebuka did an amazing job; Mercy is a deserving winner”- Ebuka’s wife