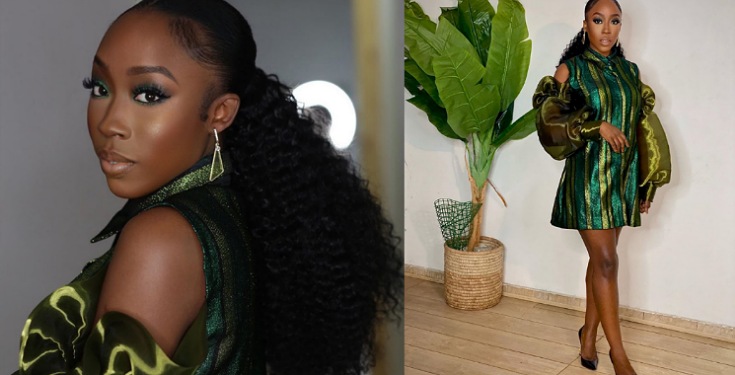 British-born Nigerian actress, Beverly Naya has stated that the reason she has been able to stay away from controversies is because, she doesn’t do things that would lead to scandals. 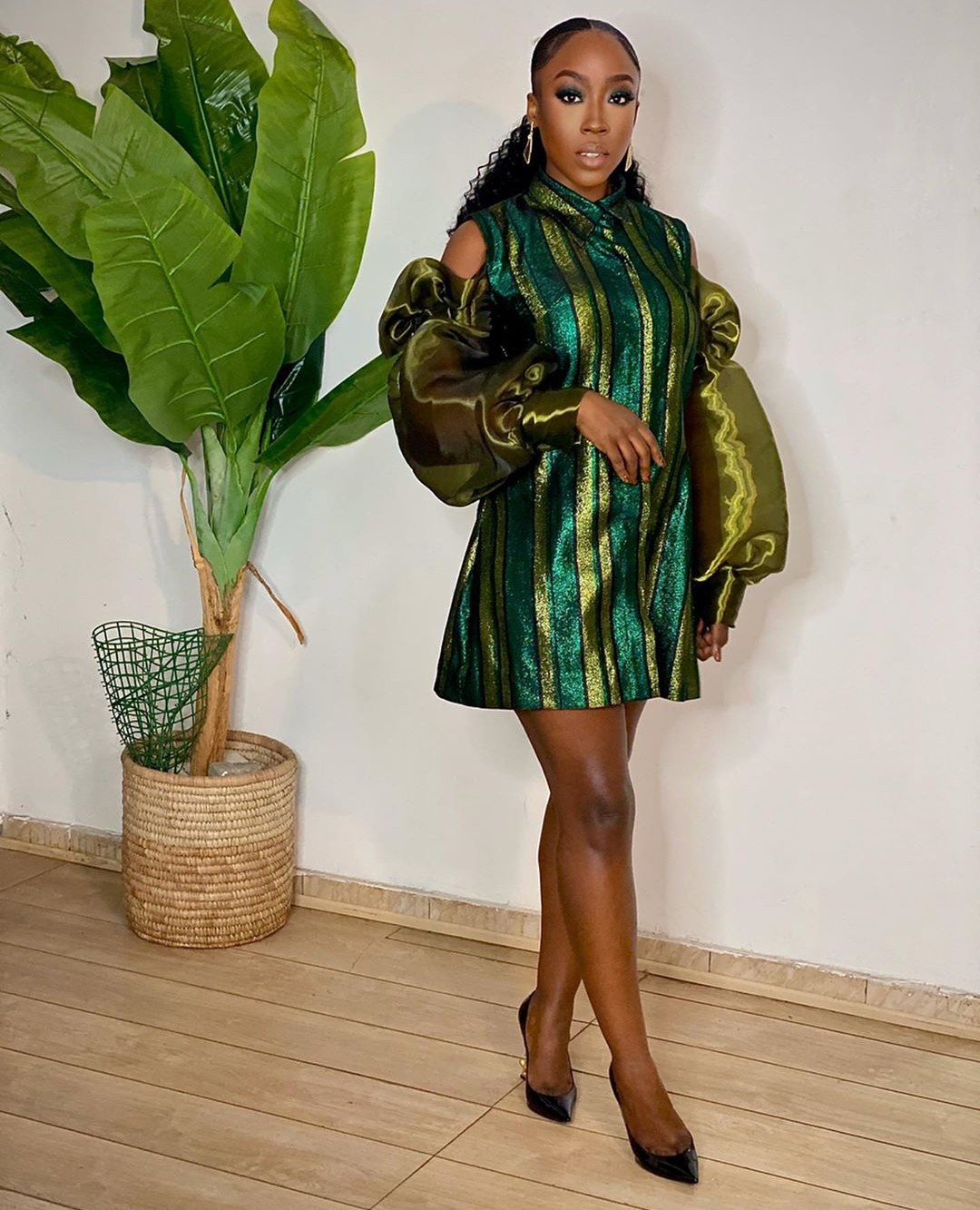 Naya also maintained that society should put less pressure on women to get married. She said,