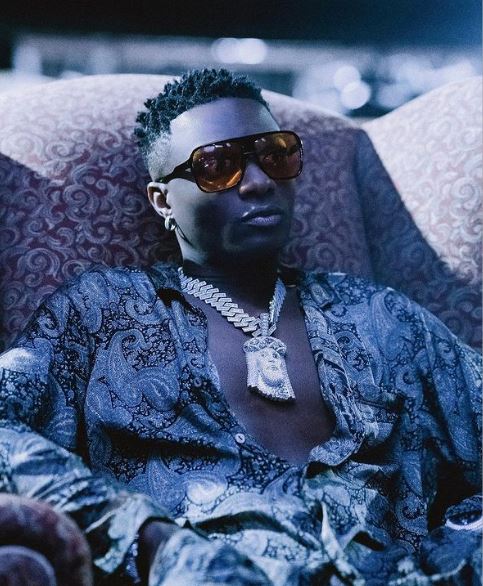 The superstar crooner was nominated in six award categories: Artiste of the Year in Africa, Best Male Artist in Western Africa, Album of the Year, Best African Collab, Song of the Year and Best Duo in African R&B.

However, the Grammy winner won an award as the Artiste of Year, while his song, ‘Essence’ with Tems bagged two awards as the Song of the Year and Best African Collaboration. 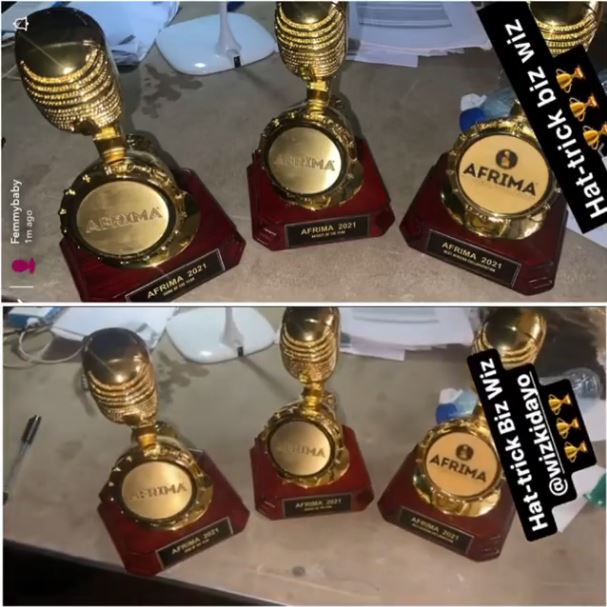 The news about this latest achievement of Big Wiz was shared via his official news page and it reads:

@legendurybeatz got Producer of the Year!

Thank you @afrima.official & all FC that voted!